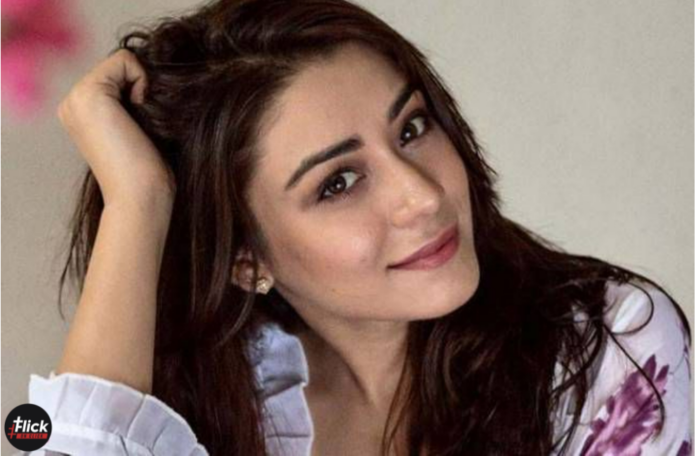 Anchal Singh is a popular actress from India. She is most recognized for her roles in the movies Dhilluku Dhuddu, Zakhmi, and Sri Siddhartha Gautama. In her profession, she has appeared in over 300 television ads. Aanchal is a native of Chandigarh.

Anchal Singh was raised in Chandigarh in a Sikh household. Gunbir Kaur and Gurbax Singh are her mother and father. She had always wanted to work in the movie industry as an actress. Singh began her career in 2013 with the Sri Lankan movie Sri Siddhartha Gautama.

The movie was also converted into Mandarin, Thai, Vietnamese, and Hindi languages. Following that, she appeared in the Tamil film Dhilluku Dhuddu and the Punjabi film Zakhmi. 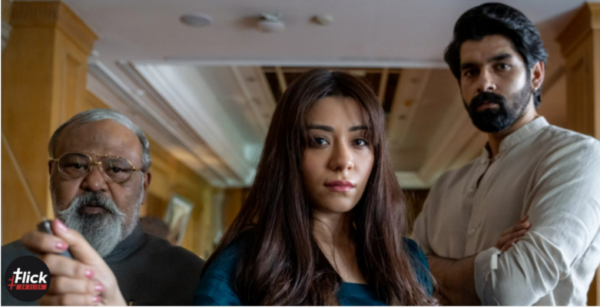 Anchal Singh, who portrayed the aggressive Purva in the Netflix drama Yeh Kaali Kaali Ankhein. Purva, her role, is the child of a wealthy politician, and she is desperately in love with Vikrant, portrayed by Tahir Raj Bhasin. Purva’s target of love turns Vikrant, a devoted simpleton, and she will strive to any extent to get his love.

As Purva’s ruthless efforts to make him hers threaten to ruin all he values dear, the gentle Vikrant begins to realize a new part of himself. To escape Purva’s clutches and reclaim his existence with his true love, Shikha, he goes on a risky adventure that he would end up regretting later in this pulpy drama.

When inquired about the character’s personality and motivation, Anchal stated, “Putting on the role of Purva was a thrilling experience. She was recruited on board with this project just a week before the shooting.

It was a huge responsibility to portray such a passionate and strong role. There were seminars with Sir Sidharth Sengupta and Dibyendu Bhattacharya, as well as Zumba classes, all of which assisted her to understand Purva’s character.

How did Anchal Singh get into the entertainment world?

Singh’s first foray into the realm of flash and glamour came in the form of a Dena Bank commercial ad. When she was asked for the ad, she agreed because she had long wanted to work in the entertainment industry. Anchal went to Mumbai for the 1st time as a result of this campaign, and she went on to win much other advertising as well.

She has appeared in over 300 advertisements alongside celebrities like Priyanka Chopra, Sonakshi Sinha, Ranbir Kapoor, Shilpa Shetty,  Hrithik Roshan, Hema Malini, and others.

She later appeared in the Tollywood movie Raj Mahal 3, in which Anchal played Dhilluku Dhuddu. Due to popularity of the film, she is getting work in a Tamil film, which is currently in the progress.

She made her OTT breakthrough in Sony Liv’s Undekhi, playing the spunky Teji Grewal, for which she drew praise from both fans and reviewers. During the show’s conclusion, she becomes unapologetically heroic.

Anchal Singh as Purva once again demonstrates her quality as an artist in Yeh Kaali Kaali Ankhein by quickly and effortlessly slipping into the part of a weak and angry woman whose only passion is Vikrant. Meanwhile, we expect to see Anchal Singh in more meaty performances in films and television shows.