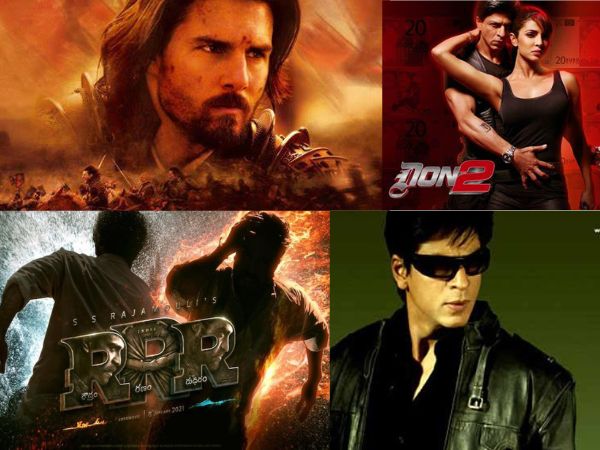 Netflix has gained notoriety for funding Oscar-winning intellectual dramas. However, you may not always want that! Sometimes you just want to escape inside an action movie from the increasingly mad reality outside. Several of the best action movies on Netflix are their own productions, but the majority of them are not.

Nothing compares to a decent action movie on Netflix. The expertly staged combat scenes that let you feel every kick and punch on film; the shootouts that feature bodies falling to the ground and the protagonist overcoming all obstacles. This comprises both the streaming service’s own movies as well as a selection of undiscovered treasures and action classics. Here are the 13 Best Action Movies To Watch On Netflix. 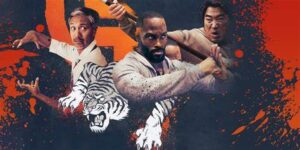 This narrative has undoubtedly been told a million times before: a martial arts prodigy discovers that his instructor was murdered by an evil entity and uses his abilities to get revenge. The Paper Tigers, however, completely flips the narrative; the prodigies are middle-aged men going through challenges like fatherhood and midlife crises. 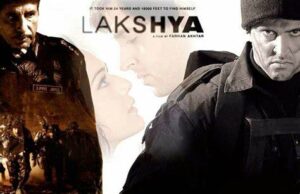 The story of Karan, an aimless young man who joins the Indian Army on a whim but leaves when he discovers life as a soldier to be difficult, revolves around how he rejoins and changes himself into a battle-hardened soldier with an aim.

It is widely regarded as one of the best and most underrated films of Hrithik Roshan, and it is set against the backdrop of the Kargil war of 1999. One of the greatest of the bunch, this inspirational action Bollywood movie from Netflix is directed by Farhan Akhtar. 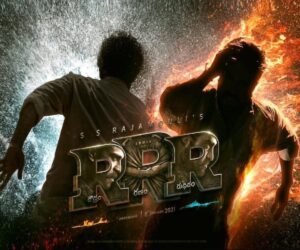 This wildly popular period of action Bollywood movies takes place in the 1920s. The story centres around two renowned revolutionaries who leave their home countries and how they start defending their homeland. This movie is a must-see because it stars Jr. NTR, Ram Charan, Alia Bhatt, Ajay Devgn, and Shriya Saran. It is the Best Action Movies To Watch On Netflix. 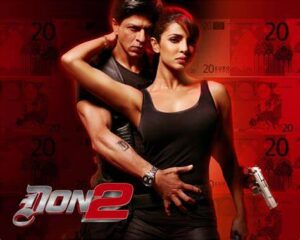 Don 2, the follow-up to Farhan Akhtar’s debut film about the reincarnation of India’s most notorious Mafia king, is a more action Bollywood movie. Our highest-grossing Indian film of 2011—which recounts a German bank robbery—stars Shah Rukh Khan as Don and Priyanka Chopra as Roma, along with Lara Dutta, Om Puri, Boman Irani, and Kunal Kapoor.

It is accessible on Netflix and unquestionably belongs on this list. It is the Best Action Movies To Watch On Netflix. 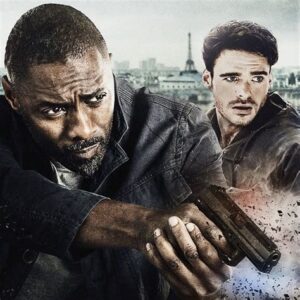 The Suicide Squad and the upcoming Sonic the Hedgehog 2 are two recent movies starring Idris Elba that delve deeply into the well of genre entertainment. The Take, one of his most underappreciated movies, is currently available on Netflix and even made its Top 10 list!

The movie, which was originally titled Bastille Day, centres on CIA agent Sean Briar (Idris Elba) and pickpocket Michael Mason (Richard Madden) as they race against time to prevent a gang of dishonest police officers from robbing the French national bank of half a billion euros while pretending to be terrorists.

6- The Harder They Fall 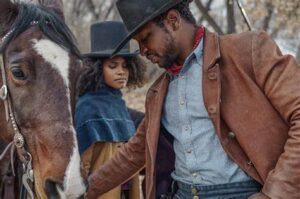 The Harder They Fall, directed and co-written by Jeymes Samuel, is a homage to old-school Westerns and a fantastic film in its own right. The fact that Samuel claimed to have grown up watching Westerns is evident from the opening title through the shootout in the last act, where there is no shortage of Stetson and six-shooter action or horses galloping across the desolate plains. 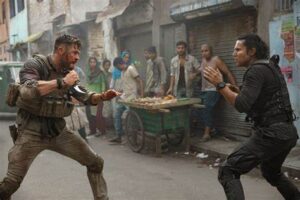 After working at Marvel Studios, Joe and Anthony Russo launched their production company, AGBO Films, and have since produced and directed a number of movies and television shows. Action movie Extraction, starring Chris Hemsworth and directed by their longstanding second unit director Sam Hargrave, was one of the first things they ever created. 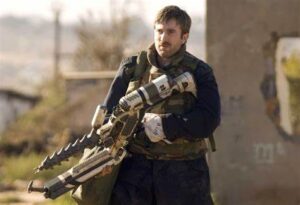 It’s difficult to make a good alien movie without crossing the line into cheesiness, and making an extraterrestrial movie is no easy task. Fortunately, this movie was great, and even now, after all these years, those seeking something unusual should watch it. It is the Best Action Movies To Watch On Netflix. 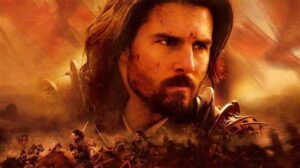 The notion of a “white man travelling abroad and immersing himself in the culture” is an old-fashioned cinematic cliché. Due to its characters, examination of samurai society, and skillfully staged action scenes, The Last Samurai is still worth watching.

Each action scene is stunning yet brutal, from samurai attacking the British army in the mist to Tom Cruise’s Nathan Algren and Ken Watanabe’s Moritsugu Katsumoto launching their final assault on the Imperial Army. This is especially true when Hans Zimmer’s stirring score is playing in the background. 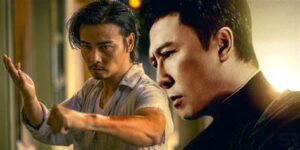 Anyone who has seen this movie before is well aware of how excellent it is, and the sequels have done a wonderful job of maintaining the quality of the original. There is, of course, nothing quite like the original, and there is a lot of action in this movie. Don, a remake of the 1978 movie of the same name directed by Farhan Akhtar and starring Shah Rukh Khan as the kingpin, is one of the most glamorous movies Bollywood made in the 2000s. The 2006 remake was every bit as remarkable as the original, thanks to its outstanding performances, breathtaking action sequences, incisive storyline, and exquisite production design. 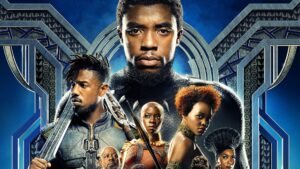 In recent years, comic book movies have advanced significantly, and this film marked a significant milestone for the genre. It ultimately evolved into something more than just a standard movie release, forcing everyone to participate in a cultural event. 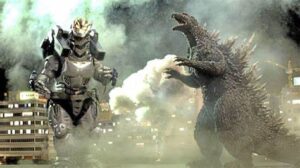 People were excited about the upcoming modern Godzilla movie, and the trailers gave off the impression that something significant was about to occur. Unfortunately, despite a sequel being hinted at, in conclusion, this movie ended up letting a lot of people down.

Looking out for shows and movies for the weekend binge? Surviving another year with the ongoing pandemic has...
News

Squid Game Season 2 Release Date on Netflix in India is becoming apparent since Netflix confirmed it via...
Entertainment

Netflix is a streaming service that provides a wide range of award-winning TV shows, movies, animation, documentaries, and...