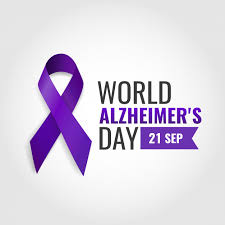 World Alzheimers Day is celebrated every year on 21st September in lieu of the fact that there is a need for people to understand more about it.


The diseases are more often not treated as it should be and people are just left to deal with it saying that its a sign of aging and 100 other reasons. What they need are not baseless reasons but some help. 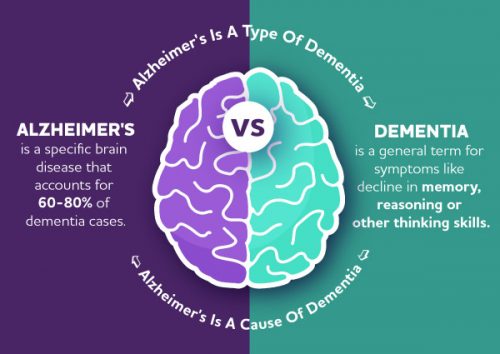 The idea of celebrating World Alzheimers Day was first proposed back in 2012 and it is the 8th World Alzheimer’s Day. All the organizations that work towards Alzheimers try their best to reach out to potential disease carriers and educate them or their closed ones about it.


Just take your self an example, if we’ve not been having a dedicated day about the disease, would you even be reading, thinking, or doing anything which is remotely related to this cause? No! And that’s why marking a full day for a cause is somewhat a good idea if you have to spread the word for a good cause.

Now, more often Alzheimer’s is treated as Dementias as we’ve mentioned earlier. And for those who’re unaware of dementia then it’s a condition where memory and brain power declines and brain functions such as remembering things, keeping track of memories, and more gets affected.

But Alzheimer’s is actually a case in which Dementia has gone one level further and now the individual’s condition is even worse. In some cases, the individual cannot hold a conversation or remember what they’ve been told 10 seconds ago.


Eventually, the condition would make an individual lose their identity and turn into a living doll with no traces to who they were. And the worst part is that the symptoms of Alzheimer’s start to developed 20 years before from when the first sign of the disease surfaces.

Now, these individuals are head to understand and one cannot easily expect to get them without expanding a lot of love, care, and time. This is something rarely found in today’s time and ultimately.

Such an individual is left on their own just to spend the time they have left in constant need for putting out the right expression and then being misunderstood.


But you can take a step and give help because that’s available. And ignorance is not always bliss which you might have read somewhere on social media. So, its time you take a step and do something about it.

Oh! And spread the word for everyone should celebrate World Alzheimer’s Day just as it was intended to.