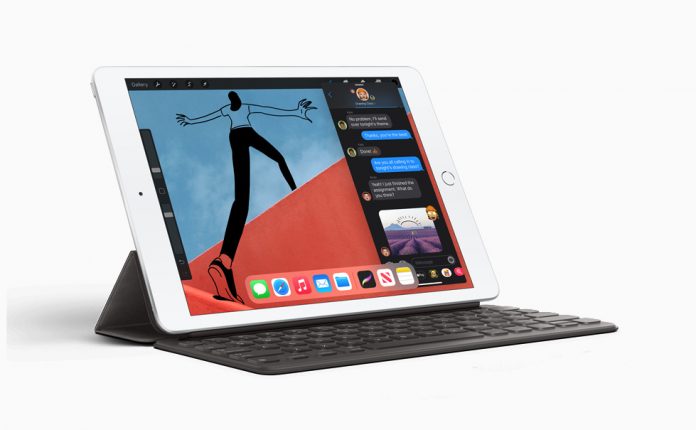 Apple has launched its latest device new iPad which is the 8th Generation iPad or iPad 10.2 (2020), whatever you like to call it. Now, it’s been in the spotlight since its launch on 15th September in Apple’s Online Event.


The primary reason is the price point at which Apple is offering the device whereas they’ve not compromised on features at all. Yes! The device features the A12 Bionic chip which is the same chipset used for their flagship iPhone 11 devices. 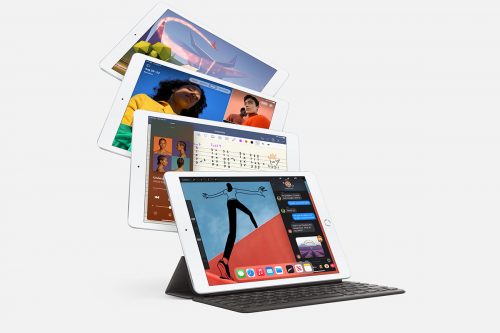 It’s a huge upgrade from the previous lineage of the iPad which features the A10 Fusion chips similar to the iPhone 7 launched back in 2016.

But not only that they’ve actually crafted the device for today’s user. And you can also attach the Apple Pencil or the famous Apple’s magic keyboard which makes it feel like you’re using a notebook.


Apart from that, the device features a Retina Display which is something Apple is quite known and praised for. The screen is a 10.2-inch display with 16 M colors and 1620 x 2160 pixels.

Apple also announced that the device comes with full-day battery life. Well! It’s believable as we’ve seen the battery life on Apple devices and that’s quite significant. Even if the numbers don’t support their claim, we know that Apple’s optimization technology can make this happen.

The device is available in two variants which are namely the 32GB 3GB RAM and 128GB 3GB RAM ones. The RAM capacity remains the same whilst you get to choose the storage size that you want to go for.

It’s an entry-level iPad device, even though they’ve taken good care of what we get under the hood. As we’ve all seen that their premium devices are more likely to be purchased by Apple fanatics or professionals only. And their down to line devices such as Apple MacBook Air and iPad which is not pro is bought by the general public.


The pre-orders have been already started from the day of the launch and the device would be soon available for purchase as well. We’ve been hoping to see it on Apple’s upcoming online store which will be launched on the 23rd of September.

Apple design products that make the world experience best of the best quality in terms of sounds, feel...
Technology

Samsung continues to produce offspring to its old series devices. Recently, Samsung launched new additions to its A...
Technology

Bose is launching their first-ever wireless earbuds, the Bose Earbuds 700 edition. The company has jumped in the...
News

Every time we hear something about the launch of Nokia's new installment, the Nokia 9.3 PureView launch delayed...