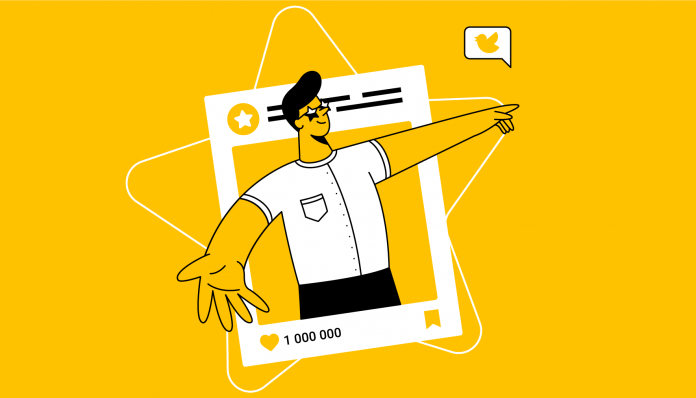 An influencer is a very well known term as each one of us either follows them, want to be like them, or actually are them. Influencer marketing is the new marketing tool in today’s world.


But in this rat race of being followed by as many people as possible, people are getting blind and doing anything that might get them there.

And once you actually create influence over a significant number of people then you can easily get brand deals and more which can make you a ton of money. 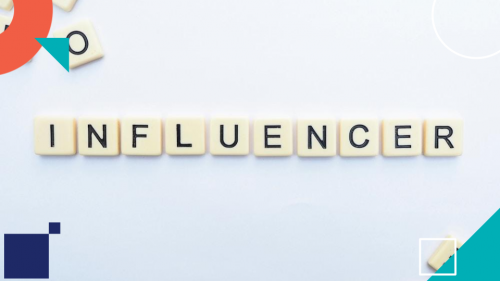 But wait! we have often seen a lifestyle influencer recommending us financial apps, which is out of their domain, or a funny sketch comic telling us how this once protein bar keeps them energized all day long.


Should you really believe and be influenced by these people that are actually just in the game of selling products to the audience that blindly follows them? Well! The answer is a little complex.

Starting from the very basic, you should know that everything that you’re watching or seeing or thinking is made for your entertainment usually ends up being affiliated with advertisements.

Whether it be television, social media, radio, newspaper, android apps, youtube, internet, or anything that you might lay eyes on for content. Everything is bogged by advertisers looking for your attention.

Now, instead of looking at them as your entertainment channels, let’s name them channels of distribution as in the marketing terms they are called. This basically means that the youtube creator or TV producer who’s investing their time and money in the domain is actually insertion their content in between ads and not the other way round. Why so?


The reason is simple, everything runs around growth metrics, which means view count when we’re talking about Youtube, follower, and engagement on Instagram or TRP when talking about TV.

The better your number, the better deals you’d get. This is why these distribution channels compete with each other to get the best prices for the same ad on their network meaning brand XYZ is paying more amount for the same advertisement to a channel with more view count or ratings.

Now, there has been in the rise of influencer marketing, and it’s experiencing a stage where everyone is shifting towards influencer campaigns. The reason being that they are much more cost-effective and drive more traffic or sales as compared to other distribution channels.

Talking about integrity, if you’re being talked into using a product because the influencer uses them. Then most of the time, it is fake and you know it. Better watch out and let the influencer create content for you with the money he/she gets just the way you’d do with a Television ad.

But for the influencer who has a blind fan following like for example Flying beast,
Matt D’Avella or Casey Neistat, they had to be really careful with what they advertise. As people are actually influenced by them a lot and if proven wrong, they might actually losing followers because integrity is all that they have.


Now, its true that integrity when seen at large is going down. But it’s inevitable as who would turn down a deal which required you to speak for two minutes and bag in a bucket of cash, right?

Which is why the user or let’s say the audience has to maintain a filter on which of the things they’d let in from the side of the influencer. Influencer marketing is all about creating a need in minds of the viewers but c’mon you need to counter yourself whether you need it or want it.

ALSO READ:Uninstall These 6 Malicious Apps Marked and Removed By Google

Previous article
Schools Reopening: Classes 9th to 12th Will be Reopened Starting 21st September
Next article
Proxgy: Experience The Outdoor Without Even Stepping Out
Flickonclick

Twitterati Memes On Lockdown Crack Us, Yet Again!

With over 2 weeks gone into self lockdown, many noticeable changes are seen in the country. The pollution...
Technology

Instagram Adds A New Moderation Tool For Its Live Sessions

Instagram is one of those apps that have become highly popular. We all have Instagram accounts, don’t we?...
Technology

Apple has been out with the iPhone 12 and one thing which is definitely changed from the previous...
Entertainment

It seems that the craze for Friends: The Reunion with our favorites Courteney Cox, David Schwimmer, Matt Leblanc, Matthew...
News

Instagram recently launched a new feature that will now allows you to change the Instagram color theme on...