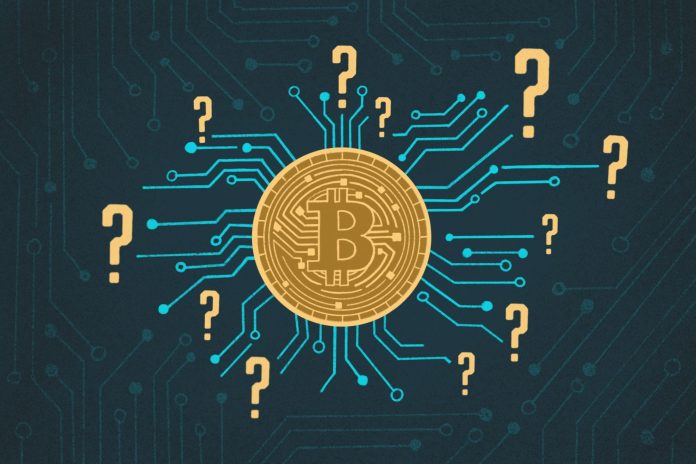 The Indian Cryptocurrency market is experiencing an all-time high courtesy of the lockdown that made the public realize the importance of digital money. Despite that, the government is in plans to amend a bill that will ban the cryptocurrency in the country.

The reason is that the government has been issuing a warning against cryptocurrency trading from the very start. And they presume that with the increased activity in this field, the risk for fraudulent activities have also gone up. 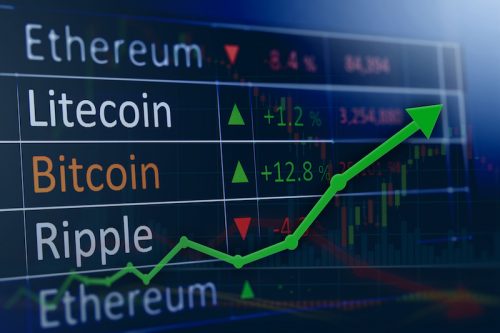 According to a report of Microsoft’s Security Endpoint Threat Report from 2019, India is standing as the country with the biggest risk potential from the cryptocurrency frauds. According to the report, we have about 4.6 times higher risk potential as compared globally.


The cryptocurrency which was introduced to us by a man who goes by the alias of Satoshi Nakamoto during the year 2009 is gaining traction among Indian investors. We saw a surge during 2016’s demonetization and now in the lockdown as well.

Now, the primary acquisition by the government against the cryptocurrency trading is that using such online money which has no central governing body might be very risky.


Other added threats are variable values that can change any moment. Which makes it similar to stock and an unstable option for alternative of money which it aims to become eventually.

It’s also an accepted fact that the acceptance for Cryptocurrency is is subjective to one’s country and laws that an individual have to follow while living inside the border of that specific country.

Also Read- How to buy Bitcoins in India?

The whole market and the follow up process is quite confusing for an end user. And there are chances that someone who is in lookout for a fraudulent activity might make you invest with big dreams in sight. And later on you’ll retreat your decision as there is a large misinformation spread among the Indian crowd about the cryptocurrency as well.

An array of disappointed individuals who are vested into the market commented back in agony and among them was Brag Garlinghouse, founder of Ripple.

Disappointing to see India flip flop on crypto, hamstringing a nascent industry which could serve one of the biggest populations of unbanked/underbanked citizens. https://t.co/ffMUIQOnA7

The tech enthusiasts actually believe that crypto is the currency of the future and we’ve already seen heavy investments going into the medium.

It’s obvious that there would be a backlash to the decision of this ban of cryptocurrency by the Indian government. But let’s see when will they come up with such a bill and what all clauses be there.