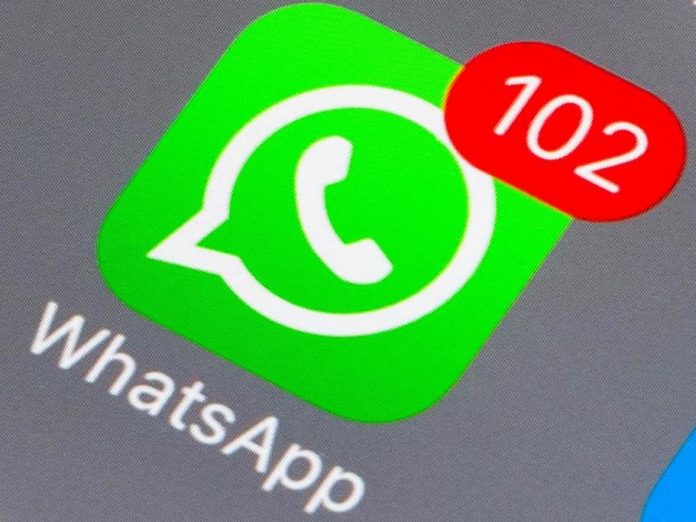 WhatsApp has surfaced a new update of the app serialized 2.20.198.12 and it has packed it some new features for the most curious users. And also for the early adopters who want to test all the new features before everyone else and enlisted in the Beta Program.

First, it contains all the updated from the previous Beta Update and nothing has been removed as of now. So, we get to see features such as animated stickers, new UI for calling, and new ringtone for group calls. 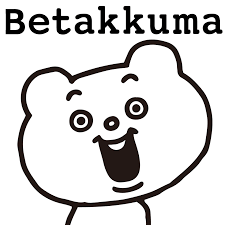 Now, coming back to the new update, it contains a special sticker called ‘Betakkuma‘. And it would be made available on both Android and iOS. Previous whatsapp update would also receive the same sticker pack. And it would support Android version above 4.1.


Talking about the new features that are in test mode, we see that the specific ringtone for group calls gather the most attention. Which is something very simple yet makes a large difference.

A new ringtone has been assigned to group calls. And unlike before, now you’ll know if an individual or a full bunch of people are on the other side of the call without even picking up your device.

Along with that, we get to see new animated stickers and unlike GIF’s they operate on the lower frames. Which makes them surely a good option for having interesting chats.


Whatsapp has also been working on the new UI for the calls. Earlier, the buttons cover the whole screen and there was a chance that some buttons would be pressed and mishaps happen. But they are onto placing the buttons onto the lower bar and keep the whole UI clean.

Whatsapp has always been working on getting new updates and exciting features for us and unlike previous years, they have amended a whole lot this year Like dark mode, more members on group calls, and whatnot.

We have yet to see some other major updates from their side. But the pace that they are moving on, its sure that probably we’ll be handed down with one such whatsapp update very soon.

Infinix Hot 12 Play launched in India: Here’s everything you should know