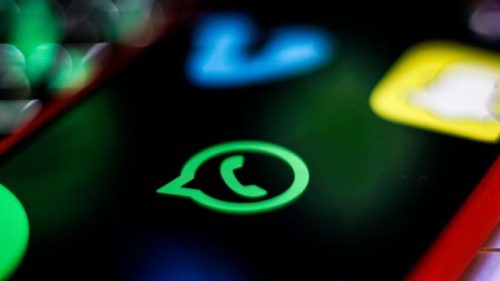 The only true way to survive in the cut-throat competition of businesses is by continuous innovation. So even though WhatsApp knocked on the doors of the world as a revolutionary service in 2009, soon a lot many others followed it in the messaging segment.

To maintain its grip over its gargantuan user base of 1.5 billion people, WhatsApp is all set to release two of its most awaited features – the Dark Mode and the option to send self-destructive messages. 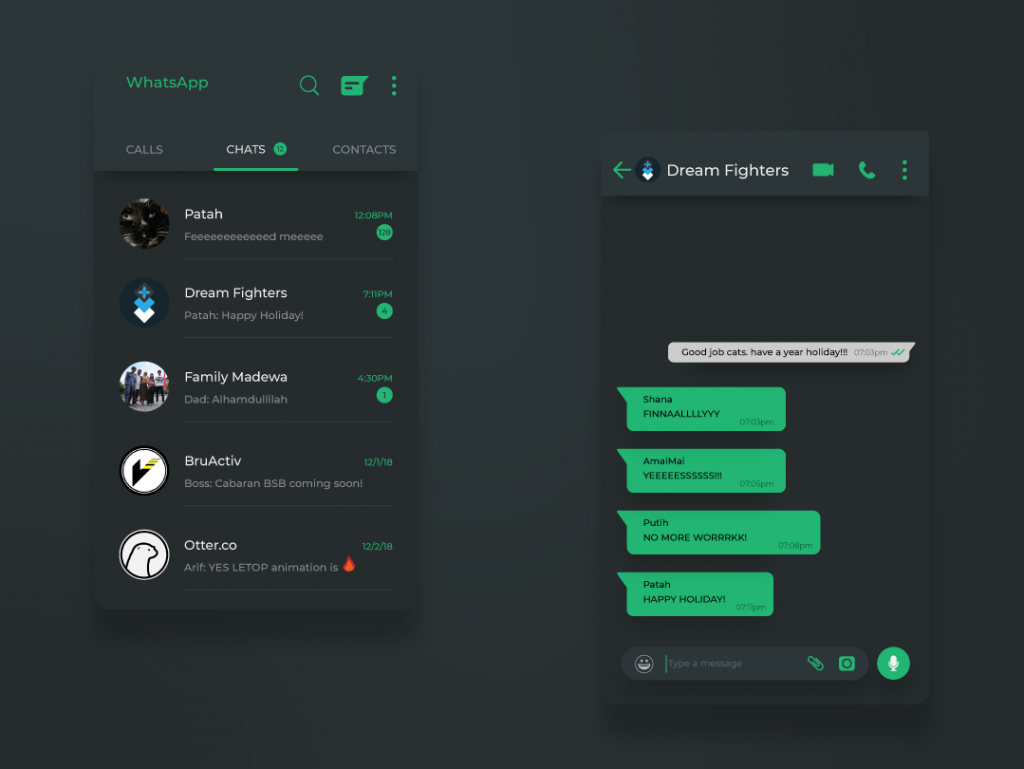 WhatsApp’s “Delete for everyone” option created a little dissatisfaction amongst a few users, and even then, the Dark Theme is the most anticipated feature update right now. WhatsApp has been working on it for over a year now and has released the feature for beta testing already.


As per WABetaInfo, a site that keeps track of all the new changes and features of WhatsApp, the dark theme would take a little more time to be released as WhatsApp wants its user’s first experience with the dark theme to be a bug-free and enjoyable one. Stay tuned. 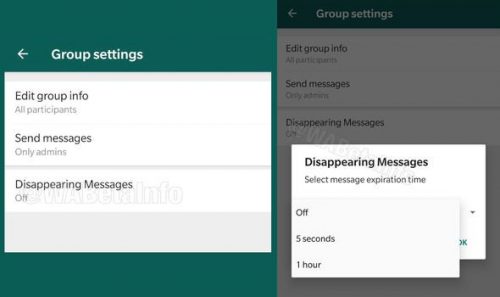 This is perhaps one of the best features. ‘Telegram’, a competing messaging service implemented this with their “Secret Chat” feature years ago and it became an instant hit. It’s about time WhatsApp brings the feature to their platform too.


In this, a user can pre-set a timer that is applied to all the messages sent afterward. As soon as the timer of a particular text message goes off, it gets deleted by itself. As per the reports, the “Delete” feature would remain as it is for now, and the self-destructive messages are not a replacement for it. 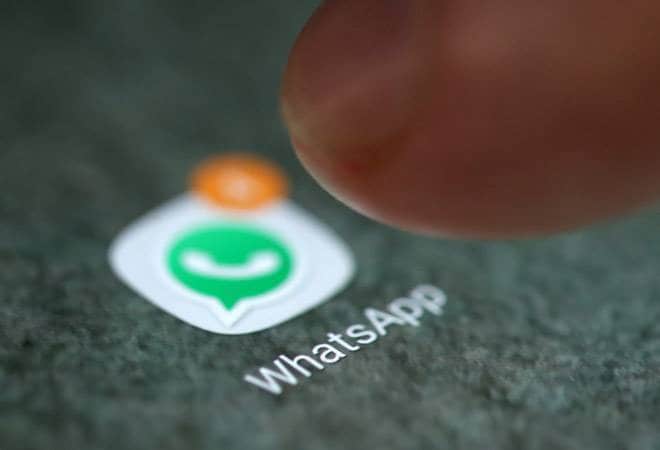 Most of the desktop apps have this feature. A splash screen is an initial screen that appears momentarily while an application/game is launching. (You might have seen it for CS: GO, MS-Word, or Photoshop).


WhatsApp is getting its Splash Screen too, which will open for an instant before the chat interface takes over. The best part is that once the Dark Theme is released, the Splash Screen will get a dark variant too! 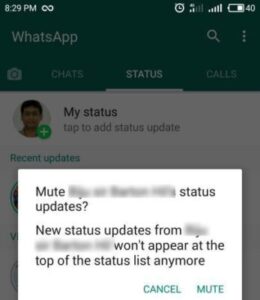 This is one of the lesser demanded but extremely useful additions to the list of updates. Muted statuses, until now, appear like normal status updates with the only exception that they are a little grayed out.

That didn’t fulfill the purpose of muting as the updates were still visible and could be viewed with a single click. The only consolation was that they were not auto-played like the normal ones.

With this new update, all the muted status updates would be clubbed together and made part of a new menu called “Muted Statuses”.

Previous article
5 Unique Websites You Should Know About.
Next article
The New Apple Airpods Pro Launched, Checkout What’s Special About Them?
Flickonclick

Reports suggest that the third edition of the Jio Phone series, that is, JioPhone Next will launch around...
News

WhatsApp is the nations’ messaging app; everyone’s to-go-to app. Whenever anyone says, share the image or text, it...
Technology

Apple is rolling in with an all new iOS update. The next best Apple iOS 14.5 is said...
News

Whatsapp has been taking all the limelight these days with its frequent major updates and other stuff. The...
Entertainment

It's difficult to fathom life before Netflix. That's all there is to it. For good reason, the streaming...
Technology

Those were the times when Facebook was at the peak when it comes to hacking an account and...
Technology

Gmail is an extremely life saver for both personal and professional purposes. Learning as many of its functions...