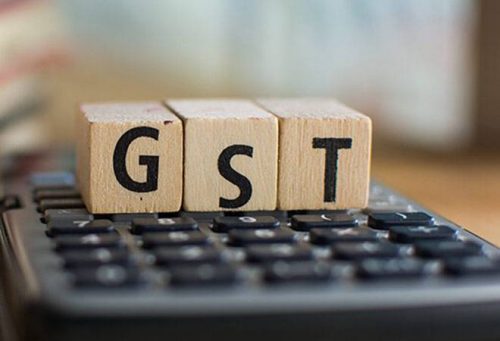 The center and states are in a situation of clash over the GST compensation. The officials set up a meeting to resolve the issue today at 11 AM.


The reason for the meeting is that the center is yet to pay GST compensation to the states. And due to the pandemic, it will be hard for the center to do that. Because the tax collections have gone down drastically courtesy of the pandemic. 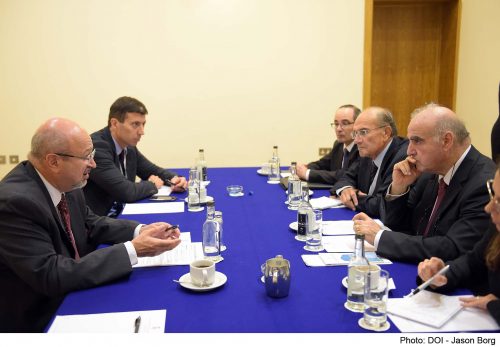 Also Read: GST Guidelines 2022: What gets Expensive, What gets Cheaper?

Both centers and states are in a tight position over this matter which is why there is a situation of indecision created. What would actually happen could only be announced after today’s meeting is adjourned and reports come out.

Now, as expected, there were comments from political leaders and personalities.

“This refusal to compensate the states (for GST payments) is nothing short of betrayal,”     – Congress president, Sonia Gandhi

“If there’s no money, how will the states work? It is our right to ask for what’s due,”            – Maharashtra chief minister, Uddhav Thackeray


“This FY we will end at a deficit of Rs 25,000 crore. We’ve given all the powers of tax collection to the prime minister, we’ve given up our rights,” he said. “Now they’re saying they can’t pay – we should go to the PM and present this issue.”
– Punjab chief minister, Amrinder Gill


“This means that it (state) will get repaid from the compensation cess fund over a much longer duration (tenure of the loan),” he said, but also questioned such a mechanism. “How can that (repayment) be done when the fund is not adequate to meet the monthly requirements.”
– Bihar deputy chief minister and finance minister, Sushil Modi

The current requirement for compensation cess is calculated to be INR 26,000 Crores. Which is approximately double of what it was calculated earlier  INR 13,775.
This is not a sum that can be generated overnight and this the reason for the clash between center and states. Now, let’s see what happens and how it affects the layman working on the ground. Which cannot be ignored in this debate as the common man is the one who is likely to suffer most from this.
ALSO READ: File GST Via Text Message and Faceless Customs
Follow Flickonclick on Google News

According to data released by the Union Health Ministry on Wednesday 22 December 2021, Delhi recorded 125 new...
News

While delivering the Union Budget 2022, Finance Minister Nirmala Sitharaman made no changes to the taxation slab brackets....
News

India has shown a significant comeback in the unemployment rate post the upliftment of lockdown. As per the...
News

Petrol and diesel prices hiked for the "Ninth" time in a row on Monday. Many states have revised...