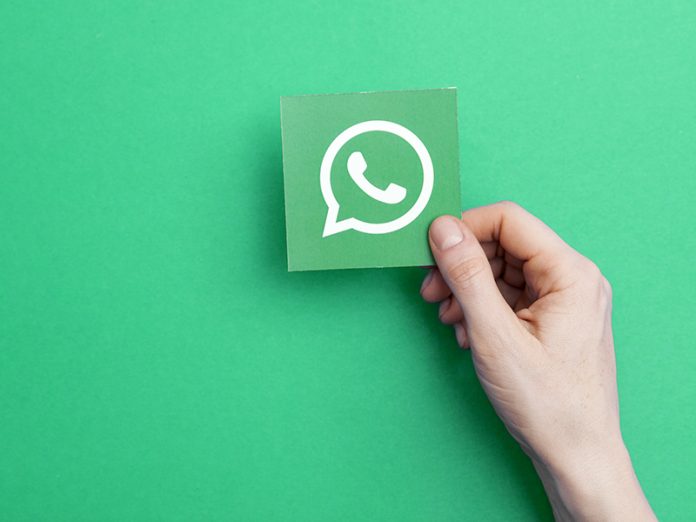 The Whatsapp multi-device login feature which has been on the list of upcoming Whatsapp features might be released sooner than expected. The reason being the that Facebook-owned instant messaging app is already in plans for launching the feature for Beta users.


After the features are tested on Beta users then it’ll also be rolled out for the mainstream users. The current version of WhatsApp does not allow any such thing where one Whatsapp account can be logged into two different devices simultaneously. 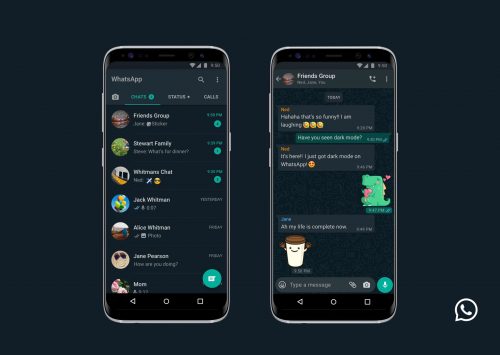 The problem that we face with such a constraint is that if something is to happen to the main device hosting Whatsapp. The data that we might have not backed up get lost and there are a lot of flexibility issues on that matter.

Moving forward, the multi-device login might brig in a security flaw as well. The Whatsapp has been boasting of its end to end encrypted structure where no replicas of the chat exist anywhere else than the user’s device.


But this will be lost as the devices would have to be in sync meaning that all the conversation records would be available all the synced devices simultaneously in real-time.

This news has been surfaced by the WABetaInfo which has gained a reputation of leaking some of the most credible information about the Whatsapp platform.

In the past, they’ve told first hand about the dark mode update which came true soon after and we have that feature running on our devices right now.

The true nature of the WhatsApp Multi-Device Login update would only be unveiled after the final launch, it’s expected that the security must not be compromised at any given cost.

WhatsApp has started rolling out its feature that allows adding upto 512 participants in a group. The feature...
News

JioMart has launched a new ‘WhatsApp Order Booking Service’ amidst the lockdown. The e-commerce platform is operated by...
Technology

WhatsApp: Now Hide Your Last Seen From Specific Contacts Only

WhatsApp has recently announced that it will be releasing a new update very soon. And this update will...
News

The world is growing really fast whether it may be in terms of population or in terms of...
News

The only true way to survive in the cut-throat competition of businesses is by continuous innovation. So even...
Technology

Reliance Jio has launched its first-ever instant messaging app called the JioChat. After the recent release of the...