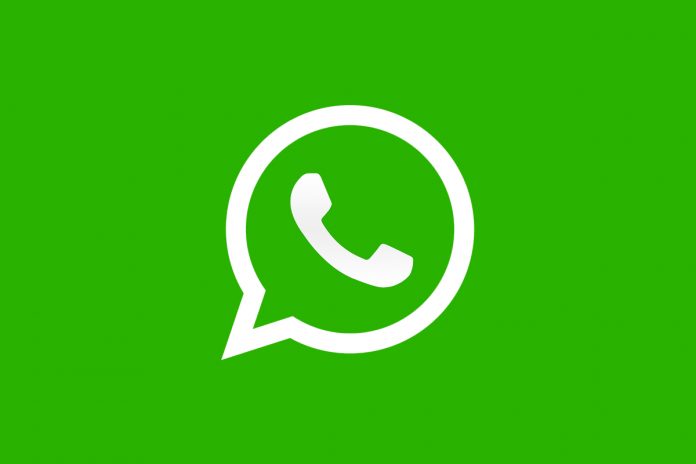 Whatsapp updates are always something to look forwards to if you’re a tech enthusiast or even not. The reason is that Whatsapp is used by almost everyone and who doesn’t like upcoming new features?

The current news says that there are some upcoming bet features development for whatsapp which could be launched soon. These features might already be available on the Beta version of the app and if not, then they might be arriving soon.

Some of these features were eyed for a very long time. And without further ado, we should dive right into knowing more about them. 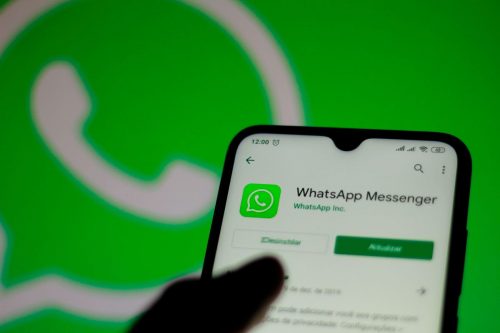 This is one of the most sought upcoming features in Whatsapp which users have been demanding for a long time. While we do have a secure lock on our devices, still more security never hurts.


Also, some messages are meant to be short term but can be kept the other user and might come biting us back in the ass sometime later in the future. Which is why the self-destructive messages are the need of the hour.

You can archive a chat, but you can’t totally skip out on them until you block them due to the notification policies of Whatsapp. Yes! They unarchive a previously archived message and also ring our bells for the same. Which is highly disliked by some because they just don’t want that.

Now, with currently developing Vacation Mode for Whatsapp there would be options for which allows the user to keep their archived chats, just the same way even if there’s a new notification from their side.

Currently, the maximum amount for which you can ignore someone’s message and deny from getting notified when their message arrives is 1 year. And if you want to extend that period then you need to set a yearly ritual of enabling these options for the particular chats.

With the new option of ‘Mute Forever’, you won’t have to go through all that and can just drive away with 1 click only.

The fake forwards, catfishing of people, and a boatload of information that doesn’t make sense is something Whatsapp is deemed for. They are always working on a solution to stop[ this from happening.


And this time, they’ve added a feature to reverse search the images in order to get to know the reality behind them just in time. They would be using Google’s Reverse Image Search engine for the same.

Also Read- How To Order From JioMart Using Whatsapp 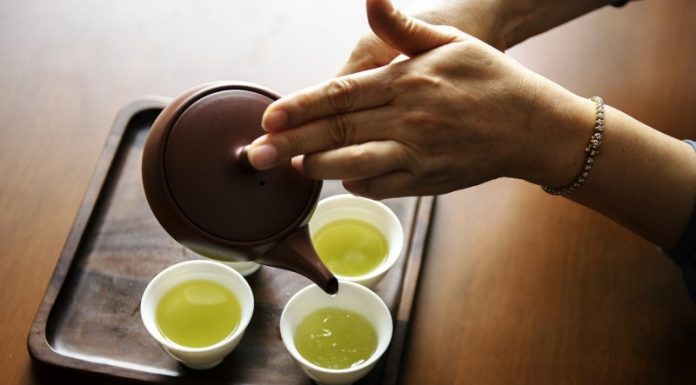 Side Effects Of Green Tea To Your Health

Tips to Fight Against Dengue and Recover Rapidly.

Coronavirus Was Already Predicted, Know How and When

Here are 5 best benefits of eating watermelon for your healthy...

World Alzheimers Day 2020: Everything to Know and How to...