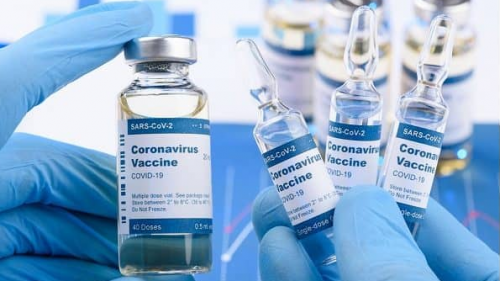 Oxford University has been collaborating with the Serum Institute of India (SII) for the development of coronavirus vaccine. They’ve developed the formula and the production will be commenced by SII. Currently, the vaccine’s production is in its phase 3 trials which started last Monday at Sassoon General Hospital, Pune.

Russia has been the first to produce a vaccine on August 11 and they’re in process of testing the coronavirus vaccine on volunteers. For which a total of 60,000 volunteers have shown up and out of the 700 were injected with the Sputnik V vaccine and are reported to be feeling good with no side effects. 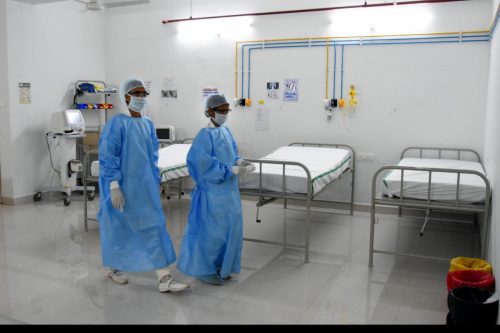 They’re also under phase 3 trials for approval on an international level but internally they’ve accepted their medicine completed already.

Well! Apart from that, Oxford University’s vaccine has successfully completed its phase 2 trials with positive results. They are trying to make the process fast-paced but haven’t been ignoring any protocols. Unlike in the case of Sputnik V which fast-paced their trails in June-July. Which was also questioned by many.

“We have started the phase-III trials of the vaccine (candidate Covishield). We will administer a dose to 150 to 200 volunteers,” said Dr. Muralidhar Tambe, Dean, Sassoon General Hospital.


The earlier trials were held in Pune as well in the Bharti Vidyapeeth Medical College and also KEM Hospital. It is to be noted that they’ve got the permission from the DGCI on 15th September 2020 for the initiation of the trials.

The pandemic has taken us all down on a global scale. And a vaccine has been the most sought after materialistic thing every human has been longing for right now.

The Oxford University and SII have been giving their all since long for the production of the vaccine. If the phase 3 trials would be approved then it’ll go onto a higher body for approval of the vaccine and the mass production would soon be commenced after following the required process.

Previous article
Individuals With Eye-Wear Have Fewer Chances of Contracting COVID-19
Next article
Jio Postpaid Plus Service All Set to Launch, Click To Know More!
Flickonclick

WhatsApp said on Tuesday that to curb the spread of misinformation, it is announcing limits on forwarded messages...
News

The country has been moving in the direction of opening up fully and starting from September we'll be...
World News

EU’s New ‘Vaccine Passport’ System Coming into Effect: Why Has Covishield Not Been Included?

Covishield, a Covid-19 vaccine manufactured by Serum Institute of India is not considered and has been disapproved by...
News

The NEET Medical Entrance Exam and the Joint Entrance Examination (JEE) for admission into the IITs will be...