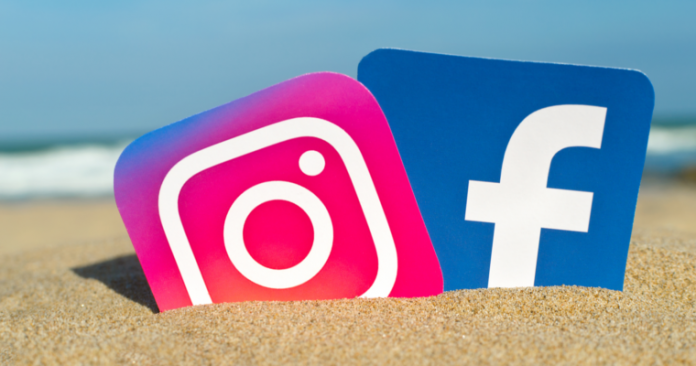 Facebook Inc. is offering monetary benefits to anyone who joins in their latest program and deactivates their social media accounts. The whole charade is due to the upcoming USA elections which are to be held in November this year.

The real story goes way back when Mark Zuckerberg’s brainchild was blamed for the victory of President Donald Trump. And he was under serious allegations for ignoring data security laws and more. 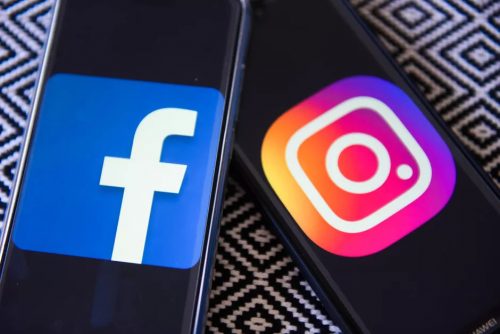 This time Facebook inc. is trying to know that if a large group of people deactivates their social media accounts during the US elections, would it have any effect on the election campaign at all?

And for that, they are paying a user who is selected from the list of eligible social media users, a sum of $120 to take part in their experiment.

Now, for those who don’t have the idea of what we’re talking about then here’s the short version of the story for you.


Cambridge Analytica developed an app called ‘This Is Your Digital Life’ Which asks the users a set of personal questions for personal assessment. And it requests the user to store their data for educational purposes but they had something else in mind.

The catch was in the way they’ve asked permissions where it stated that if a user agrees to share their data then they can have the right to store the data of the user’s friends as well. This is how they potentially collected the data of 87 million users while only 270,000 people downloaded the app.


The app asked for information such as Facebook profile information, photos, location access, and even messages as well. This is what makes it a perfect database if one have to collect the psychoanalytic behavior of a very large public over a very specific targetted area. Which is what they actually did.

The most popular example of how Cambridge Analytica’s data was used is that they’re allegedly the reason why Trump is the current president of United States.

They divided the voters into two categories, Supporter and the opposed or in the ones having no opinion. The supporters were slipped ads which boast the greatness of Trumps achievement and the other category was supplied with a transition between Hilliary Clinton’s hate posts and Trumps’ Greatness.


Which eventually brainwashed a whole country into voting for someone that did not have a shot at the presidency from a miles radius. Now, Trump would obviously deny that and why won’t he?

But the blame dropped down on the Facebook group who allowed for such a slipup and gave the right to Cambridge Analytica to collect information on such a scale.

To which Mark Zukerberg personally accepted the guilt and promised to make amends. Eventually, this incident when came in the public’s eye became the reason for the #DeleteFacebook Protest and stated the demise of Facebook.

But whatever you do, every other major social media app is owned by Zukerberg’s Facebook only. And that’s why he is in pursuit of an answer regarding mishaps in the previous elections without caring about the money part at all.

Previous articleChina’s Nasal Spray COVID-19 Vaccine To Start Phase 1 Trials In November
Next articleWorld Alzheimers Day 2020: Everything to Know and How to Deal With It
Flickonclick