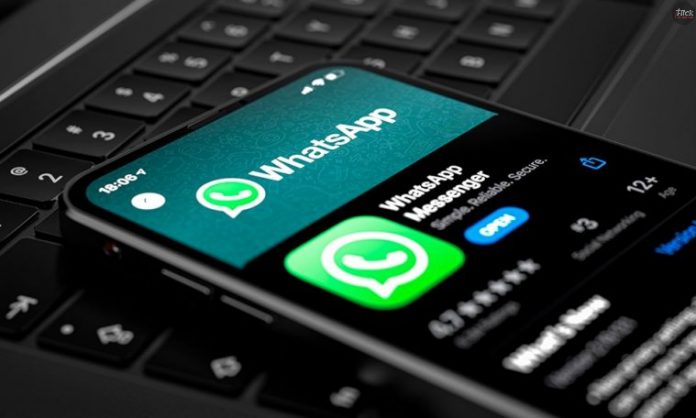 Interesting news for iOS users. WhatsApp has come up with its new interface in the latest update, released this week. The function of this new WhatsApp beta update is that it modifies Messenger’s chat balloons. The update 2.21.200.11 increases the size of the chat bubble, making the edges curvy than before and offers new shades of dark green.

Besides, it is possible that some of the beta testers might have missed the change. To see the change, one must close the WhatsApp application and reopen it. Like this, the application will load and render the new interface.


It is expected that the new chat balloons will get introduced in the next 21.200 updates on the App store. Talking about Android users, then they are already using this new feature. In June 2021, the operating system released its new version 2.21.13.2. 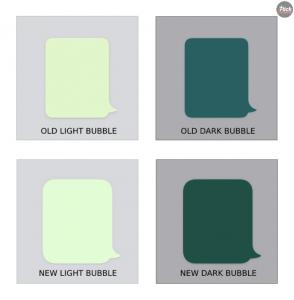 During that time, WhatsApp launched a new interface for chat balloons with curvy edges than before and new colors. The application was a part of the test version for Android in August.

Other Big Upcoming Updates of WhatsApp

The trial version of Messenger has a payment shortcut. An icon with a cipher symbol adjacent to the attachment icon, which allows you to send money to different recipients using the WhatsApp Pay system.


WhatsApp is one of the biggest messaging platforms just like Signal and Telegram. That’s is why, in order to continue the race, Facebook is also developing a feature that allows WhatsApp conversations to disappear automatically.

This feature aims to provide more privacy to its users but it is not yet available for testing purposes. The messaging app has come up with a new account reporting system, which brings more clarity by tracking conversations that allegedly violate the rules of the platform.


Previous article
RAM Plus Feature to Be Arriving Soon on More Samsung Devices: Both Mid-Range, and Flagship
Next article
OnePlus 9 vs iPhone 13: Which Phone Should you buy
Flickonclick

Want to get away of that irritating WhatsApp mate who sends you good morning texts, and irritating messages,...
Technology

How could this be?! WhatsApp messages has end-to-end encryption facilities, after all! Much to your dismay, this isn’t the...
News

The world is growing really fast whether it may be in terms of population or in terms of...
Technology

Whatsapp is known to bring a tonne of updates and upgrades in their messaging service now and then....
News

WhatsApp has finally released its long-awaited security feature for Android and iOS users. Details can be found here

Even for chat backups, WhatsApp has implemented end-to-end encryption. Previously, the lack of encryption for backups could have...
News

Now you can book your Covid Vaccination slots via WhatsApp. Here’s how you can do that

Now you can book your Covid Vaccination slots via WhatsApp. The process of booking a slot for the...
News