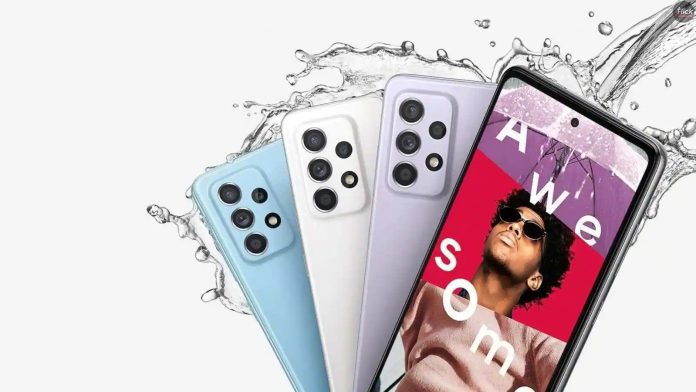 Nobody could have imagined that Samsung will introduce RAM Plus feature in one of its mid-range smartphones. This feature won’t appear on your home screen or in the notification panel. A non-tech enthusiast will never come to know about this feature as it is hidden in the settings panel.

You can thank us later for finding this new feature in the Samsung Galaxy A52s 5G. For those who are less interested in technology, let us tell you what the RAM Plus feature is as it will surely excite you a lot. Actually, RAM Plus is responsible for increasing the amount of RAM on your phone in the form of virtual memory. 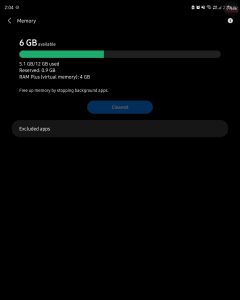 It consumes 4GB of your phone’s internal memory. Similar to how Windows allocates some amount of disk memory to use as virtual memory when physical memory runs out. After finding out about this exciting feature in the Galaxy A52s 5G, we started wondering if we can get a chance to see this feature in more Galaxy devices.

RAM Plus Feature in the Samsung Galaxy Z Fold 3 Too

And it looks it will. Earlier, we believed that this feature is available in mid-range phones only, but we were wrong. Even the Galaxy Z Fold 3 with 12 GB of RAM now has this feature. If you are wondering if this feature was originally on the Z Fold 3, then you are wrong. 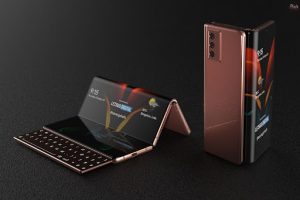 It was introduced with a recent software update, so we can expect Samsung to launch this feature on other high-end phones. First of all, we can expect RAM Plus to be on the Galaxy S21 series. The Android 12 and One UI 4.0 of the Galaxy S21 lineup does not include RAM Plus yet but may appear soon in future updates.

Do We Seriously Require RAM Plus Feature?

We believe that smartphones with a lot of RAM, do not require RAM Plus feature. Android usually avoids running out of device memory by killing background apps and services where necessary. On the other hand, Samsung and other OEMs are altering the process to be even more aggressive.

So, we are pretty sure that we do not require the RAM Plus feature, and won’t be very useful. For those who are wondering that RAM Plus feature is configurable, then no, you cannot make changes in its settings. You will get 4GB of virtual memory and there is no way to disable or change this.

There is an easy way to check whether your Galaxy device has RAM Plus feature or not. Open your settings app, click on Battery and gdevice care submenu, and tapping on Memory.