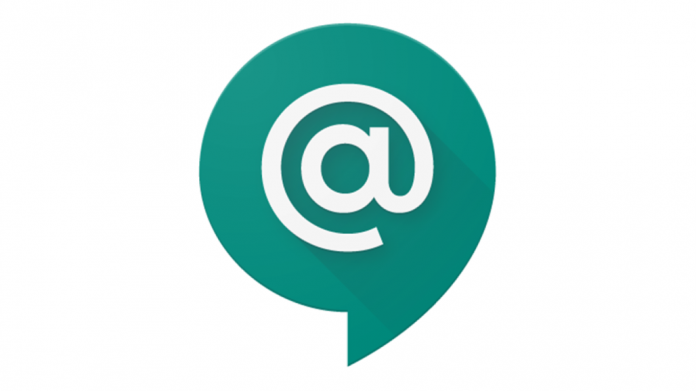 Google Chat has finally become cross-platform to the joy of Apple users everywhere – the popular chat app has arrived on iOS, as integrated within the Gmail app. This expands the Google ecosystem that functions on iOS, which includes Mail, Meets, and Rooms.

The arrival of Chat on iOS removes its previously exclusive use by Google Workspace users, the tech company’s B2B oriented platform. iOS can find the Chat icon at the bottom of their Gmail app along with the rest of the Google family. 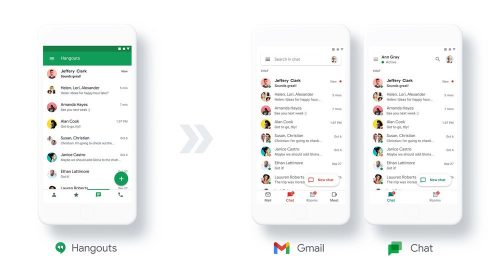 While Chats is integrated for iOS users, Android users are still stuck with Google’s Hangouts, which the company is phasing out. For iOS users to use Chats, update the app to the latest version, click the sandwich menu at the top, and go to your settings to enable Chat (early access).

Google Chat seems to be the future of Android messaging, erasing older platforms such as Hangouts, and part of Google’s latest slew of drastic revisions to renovate old and familiar features and platforms, from storage to messaging.

The Google Chat aims to give competition to the Whatsapp platform which is under fire as of now with their new privacy policy. With them forcing down their new policies, other apps in the domain such as Telegram and Signal have received 1200 percent + gains in the meantime.

Which is why this market is a probable one to enter and the time is of essence for now. Google hits the market with their strategy of being better then the competition from long before. We’ve seen it with the Chrome Browser and the Android Architecture that they’ve rolled out.

Now, Google Chats might not be that much of a competitor to Whatsapp as of now. But again you cannot ignore that its coming from the home of Google, which is graded as the king of the industry.

WhatsApp said on Tuesday that to curb the spread of misinformation, it is announcing limits on forwarded messages...
Finance

Honda and Google collaboration is here to bring a new experience for their target audience. By the mid of...
Technology

Remember the days when we used to roll down windows at every other corner in order to ask...
Technology

Whatsapp is known to bring a tonne of updates and upgrades in their messaging service now and then....
Technology

The year 2021 is coming to an end soon in the next 3 months, which implies that WhatsApp...
Technology

Indexing of invite links to private WhatsApp group chat was again done by Google and has been noticed...
Technology

WhatsApp has finally released a new version that allows up to 32 individuals to participate in a group...