Twitter Launched Fleets For The Global Audience, More Details Inside 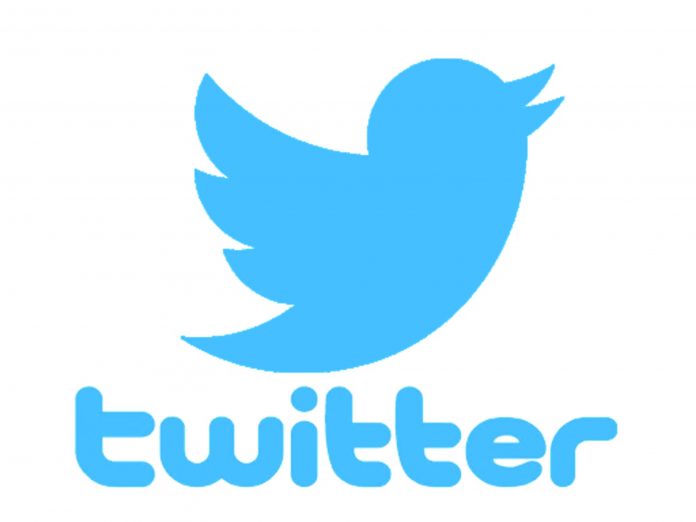 The Fleets feature from Twitter which was exclusive to only some countries like India due to the reason that it was in the testing phase, has now been launched globally.

This new future is quite talked about in the Twitter community and one can easily spot the similarities between Instagram Stories and Twitter’s Fleet. They are exactly the same thing when talking about them from a conceptual level.

That thing you didn’t Tweet but wanted to but didn’t but got so close but then were like nah.

We have a place for that now—Fleets!

Rolling out to everyone starting today. pic.twitter.com/auQAHXZMfH

Now, Fleets have been launched previously in only a handful of countries such as India and the Indian users have been enjoying the feature for quite a time. So, it makes no difference for the audience of the Indian region.

Moving on, Twitter described Fleets as a medium of saying those things that you wanted to post always but didn’t due to the fact that they’d remain stuck to your wall forever. But with Fleets, these shorts stories will disappear in the next 24 hours. Well! if you’ve used Instagram, you must be familiar with the concept already.

Now, what’s more, important here is that how the world audience will react to it and we think that after testing in a handful of countries, they’re positive on the results which is why the global launch happen.

In order to post a fleet, all you have to do is locate the top of the feed, where all the fleets from you and others are located. Click on the plus sign from your profile photo and boom! you can add a photo, video, text, and more from here.

You can check who saw your fleet and share someone else’s tweet as well from here only. The feature is pretty slick and was missing from Twitter while being one of the majorly used features used on social media frenzies.

So, what are your thoughts on the adaption of stories from Instagram by Twitter and naming them Fleet. Oh! That sounds rude, maybe it does but we all know that it’s the truth. Share your opinion in the comments below.

Previous article
DU PG Admission Starts From 18 November 2020, Here’s What You Need To Know
Next article
PUBG Mobile India: When will the game be available on the Play Store?
Flickonclick

Karan Johar the ace Bollywood director who is always in the news for one reason or another has...
News

On Sunday, a medium-intensity earthquake of magnitude 3.4 hit Delhi. But netizens took up their responsibility to provide...
News

Parag Agarwal will become the new Chief Executive Officer of Twitter. He will be overtaking Jack Dorsey as...
Entertainment

Karan Johar the ace Bollywood director who is always in the news for one reason or another has...