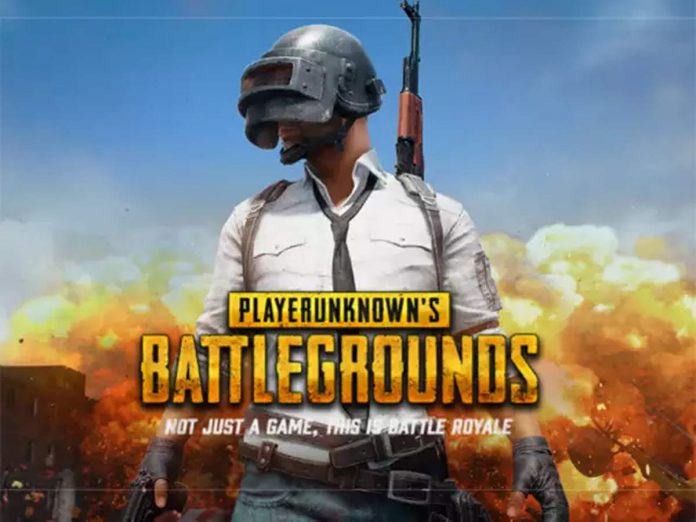 According to the reports, the game was going to release on November 17 but it didn’t happen. In order to release it, the company launched a teaser, started running #comingsoon campaigns, and also launched an official website. Later on, it was said that the game will release on November 20, but still, it hasn’t released yet. However, there is no official statement on the release date of the mobile app. 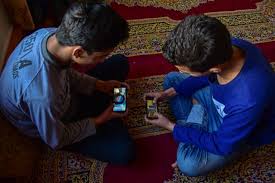 A recent report says that the company has made a deal with Microsoft Corporation and all the data will be transferred into their data servers so the users do not have to worry about their data, unique ID, and in-app purchases as they all will be restored. The major reason for the delay in launching the game is that the Indian government has not checked and verified the new version and renewed gaming policies yet.

It is being assumed that the game will be launched for android users at first and there is no mention of the Apple App Store or iOS version. No public announcement has been made for Apple users. The company may hire over 100 employees and has officially announced that it will be making an investment of $ 100 million in India.

Some of the bodacious changes have been made for the Indian users including fully clothed characters, virtual simulation training setting, green blood instead of red, and time restriction feature is also added.

The  Ministry of Road Transport has requested the IT ministry for initiation of operation to amend DL and...
Lifestyle

Launch of Flipkart Wholesale On Acquisition of Walmart India

Flipkart Group on Thursday announced a major breaking deal with the launching of Flipkart Wholesale. This is after...
News

India is an ever-growing market for electronics. And to find decent, functional, and some best laptops can be...