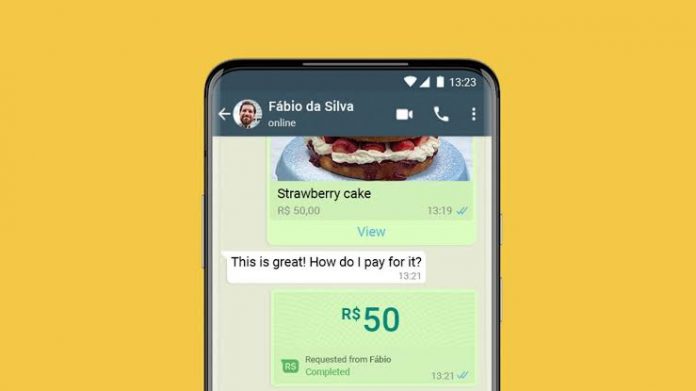 Whatsapp is making sure to get the spotlight all through this festive season and now they’re dropping one more news. The WhatsApp Pay platform is now ready and got approval and is now available in India. 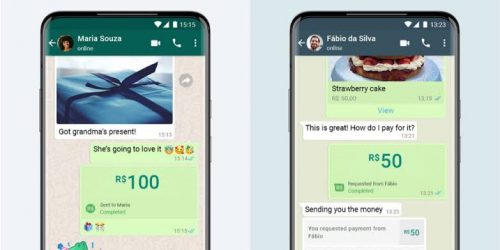 The Whatsapp Pay, a feature that enables a user to pay to their subsequent chat accounts and which has been initiated in the country, long back starting in 2018 has finally been given authority’s permission to operate.

The long delay pushed this release further ahead but the company was working on a beta product continuously over the period of time. This feature will also be available in the Indian language.

Currently, it supports only UPI based payment and would be usable by those having a bank account and a debit card.

There are only limited bank options available at this time namely ICICI Bank, HDFC Bank, Axis Bank, SBI, and the Jio Payments bank. These banks will be used to make the app operate on UPI across the country.

Moving on, it is one of the most sought features in recent times, since we’re too much on apps already that it’s hard to locate one after the other, and combining our best instant messaging platform with a payments option seems like a good idea.

We would not be needing an external app when requiring to pay someone we already know and have their number saved on our mobile devices. This is a very convenient feature for those who like to keep their devices clean of multiple apps hoggin their space and taking up their data.

The regulatory approval which was pending for a long time opened ways for Whatsapp to launch Whatsapp Pay and we’ll be soon getting an update with the same. Do not forget that Whatsapp has already rolled some of the new updates in the last week only and they are on a roll right now.

How to create and use whatsapp broadcast list feature? Checkout

What if we say that you can send messages to multiple people on WhatsApp without creating a group,...
Technology

Know How to Chat with Yourself on WhatsApp: Make Notes, Create A List, Save Important Links, And Much More

If someone asks which is the most popular chat app in India, then the answer would be WhatsApp....
Technology

WhatsApp group chat is where our mornings usually begin, isn't it? And WhatsApp has become such an important...
Technology

How Whatsapp is Not secured?Checkout

The cross-platform social media messenger Whatsapp is widely being used over billions of smartphones. But how WhatsApp is...