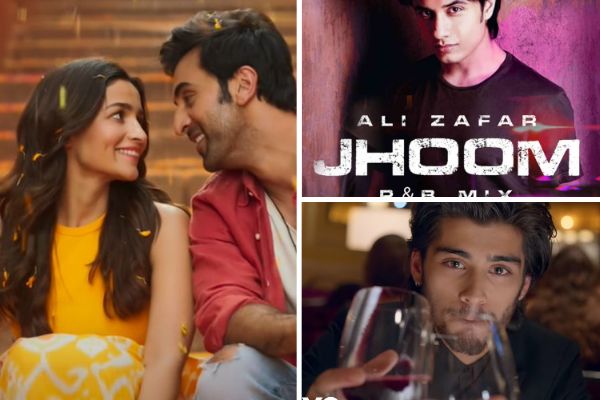 Hot trending songs that run wild on Instagram reels and social media are one of the best sources of entertainment. Instagram reels have brought forward Hindi, Punjabi, Tamil, Telugu, Malayalam, English and songs of many other languages to the forefront. Worldwide, people are getting introduced to new trending songs of Bollywood and other film industries from India that they never heard before. The popularity of these songs on social media has led people to download the songs and listen to them over and over again. 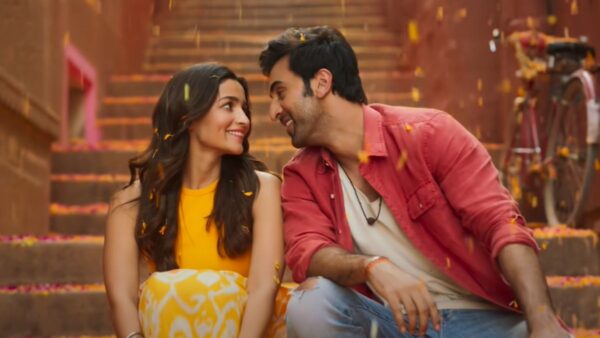 Here are the new Trending songs on Instagram reels in India that you need to hear asap:

The latest version of Jhoom released on YouTube by Ali Zafar has become one of the most trending songs on Instagram reels in India. The song has been going viral like a wildfire in the Indian diaspora. Ali Zafar’s soothing voice combined with excellent background music tactics has infused a new life into this song, originally released in 2011.

The above lyrics of the song are just soothing enough to engulf you in the beauty of love and happiness. The Pakistani artist has proved that music transcends the barrier of borders.

The teaser of this song made headlines and became a sensation on Instagram reels and other social media platforms. The love anthem from Brahmastra part 1 was just released on 17th July 2022 and has already become one of the most trending Bollywood songs in no amount of time. Similar to other Arijit Singh songs, it will also take you on a ride of emotions that will make you hear this song repeatedly. It is one of the best romantic hit songs of 2022.

3- Night Changes by One Direction

Night Changes, a song by One Direction, has gained sudden momentum on Instagram reels. The song is quickly becoming a hot topic and one of the most loved anthems of the year. The music, the vibe and the unbroken One Direction group take us back to the good old times. Harry Styles, lines, in particular, are just so magically sung and written that one has to sing it along. If you haven’t heard this song, then you do not know what good stuff you are missing out on.

This is one of the most trending songs from a Tollywood film in a long amount of time. The song made even various celebs dance to its tunes on Insta reels. Pooja Hedge and Thalapathy Vijay’s iconic dance steps are emulated by thousands of people every day on social media. Sung mostly in Arabic, most people do not get even understand a single word. However, we all know that more than words, music is about emotions and feelings, and this song definitely evokes a ton of feelings and vibes.

Pasoori is one of those trending songs that came out of nowhere on Instagram reels to make us pleasantly surprised. The song gives off a cheery vibe even though the lyrics are actually heartbreaking. People are making countless happy Insta reels on this song which was actually meant to evoke feelings of separation and conflict. Music is just amazing, isn’t it? People find their own ways of finding happiness through the songs. This Coke Studio song should definitely be on your list.

This beautiful song written, sung and composed by Dikshant is one of the best romantic songs of 2022. The original song has been trending all over India for its soothing vocals. Dikshant says the song is dedicated to all the soulmates out there in the world. People who love each other don’t need words to convey their feelings and emotions to their partners. The song portrays this beautifully.

Instagram reels have made Slow Motion by Amaria BB one of the most trending songs in India. The song, like its name, is a slow burner and draws the listeners in with its catchy tuning and vocals. It gives off a sensual and rich vibe that just rules our hearts. Amaria BB says the song is about shedding light on the issues which we try to keep in the dark. It’s about facing the past and indulging in tough conversations to sort out the underlying issues from which we try to run.

8- One Dance by Drake

One Dance, sung by one of the most popular artists ever, Drake, is a sensational song that has worked its magic on thousands of Instagram reels all over the world. One of Drake’s most trending songs ever, One Dance, is about relationships, love and a bit of sex. The song is certainly not meant to make people jump from their seats and break into a dance, but the beat combined with Drake’s vocals will probably make you shake a leg.

Arijit Singh composed one of the best soothing songs, regardless of genre, and will always be admired for...