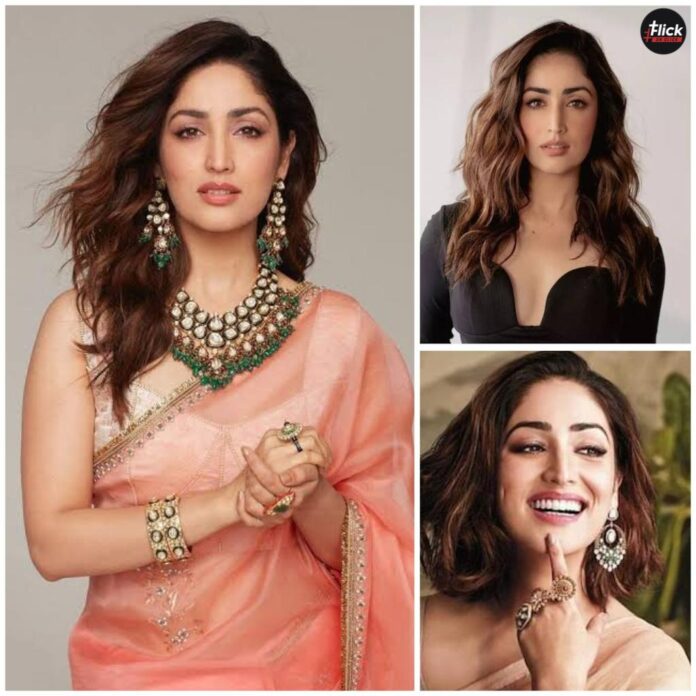 Yami Gautam is one of the industry’s most outstanding actresses. She came to fame after featuring in some television advertisements for Fair & Lovely, then launched her professional career in tv programs, South Indian movies, and Bollywood. Yami Gautam has also played the lead role in various hits, and some of her best movies include Kaabil, Sanam Re, Uri: The Surgical Strike, Vicky Donor,  Badlapur, and others.

Here is the list of Best movies by Yami Gautam:

Kaabil is a romantic and crime thriller movie about a blind voice artist Rohan Bhatnagar (Hrithik Roshan) whose wife is brutally raped by a group of men with political connections. She attempts suicide when the men escaped unscathed. Rohan decides to take justice and punish all those responsible for her death. Meanwhile, the local police are having difficulty accepting that a blind guy can murder people and escape with no clue.

Vicky Donor is one of the best movies by Yami Gautam. The plot centers around a man who is invited in by an infertility specialist to supply him with sperm, where he becomes the clinic’s largest sperm donor. The film is based on a fresh topic and is well received by the youth.

It narrates a bald man’s tale and how he tries to deal with his circumstances. Bala (Ayushmann Khurrana) has early baldness and struggles to meet society’s beauty ideals. When his fear affects his marriage, he seeks the assistance of a dark-skinned lawyer. Yami Gautam’s performance as Bala’s wife in this one of the best movies is excellent.

It is based on the true incident of Major Vihaan Singh Shergill, who leads an Indian Army mission against a militant unit that targeted a base in Uri, Kashmir. The military and police action film is a theatrical version of the 2016 Uri Incident.

In this romantic comedy movie, Yami Gautam performed admirably. The plot centers around three friends whose lives take a tragic turn due to an increased cost of electricity, resulting in a legal drama and massive social awakening.

Sanam Re is Divya Khosla Kumar’s beautiful love triangle movie featuring Yami Gautam and Pulkit Samrat. The plot centers around two school friends who are in love but are parted due to unexpected events. Years later, when they meet in Canada, they get another chance in their love story. This is one of the best romantic movies by Yami Gautam.

In this crime thriller film, Varun Dhawan plays a young guy demanding revenge for the brutal murder of his wife and son. However, he makes a few blunders along the journey. Yami Gautam’s role in the film is brief but noteworthy.

Yami Gautam plays one of the most dominating and daring role in the film. Even after playing a role of this calibre, she still remains one of those talented actors who are underrated in Bollywood. She plays Naina, a teacher who abducts Sixteen students. Her demands shock the police and the authorities, spreading rapidly all through the country.

The storyline is a rom-com in which Captain Jahan Bakshi saves a Punjabi girl named Suhani. This is the start of a relationship that develops into a passionate love story. Suhani then defies her father’s desires by finding love with an army officer. However, her plan to run away with him fails because of misunderstandings.

Gone are the days when Marathi movies were watched only by the Maratha people. With the OTT universe...
Entertainment

How monotonous would lives be without competitive rivalry? This holds true for Bollywood as well! The stars formerly...