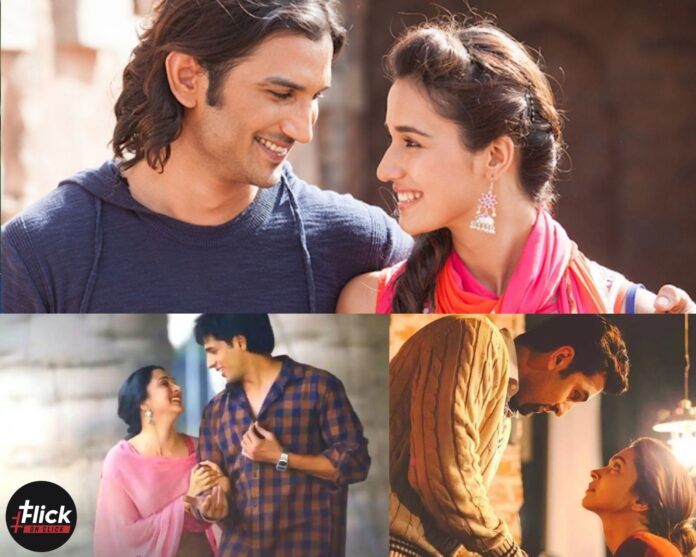 Bollywood and romance go hand-in-hand. One can’t even imagine Bollywood flicks without elements of romance in them. Songs are a primary source of evoking the romantic feelings in the films. Over the years, many talented singers have sung numerous soulful songs that ultimately went on to define a few particular movies. Some romantic Bollywood songs exceeded the expectations and redefined the impact of music in the films. To celebrate such beautiful songs and the singers responsible for them, we have created a list. 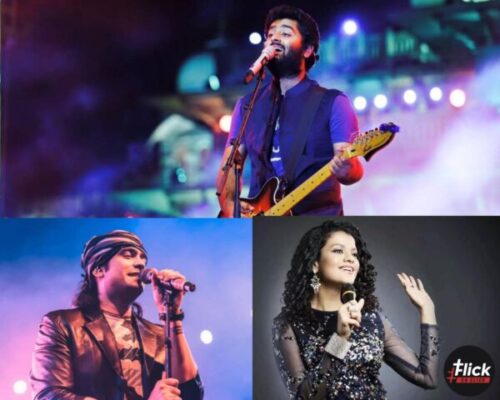 The king of romance Shah Rukh Khan became a heartthrob after his performance in Kuch Kuch Hota Hai. The titular song of the film was sung by the famous duo of Udit Narayan and Alka Yagnik. It quickly broke many records and became an iconic song that redefined the meaning of romance through words. To this day, ‘Kuch Kuch Hota Hai’ is sung by people with great love and care.

Arijit Singh, the king of soulful songs in India, combined with the graceful Palak Muchhal to deliver this beautiful song.

This line from the song hits hard and makes one realise the significance of having someone by your side who can understand them without having to say any words.

Palak Muchhal returns with another one of the romantic Bollywood songs on this list. Kaun Tujhe is a deeply emotional song that can bring tears to the eyes of even the strongest ones among us. Muchhal creates magic with her voice in this song.

Main Rahoon Ya Na Rahoon is a beautiful depicted song. The video of this song is just what the music needed to make it an all-time classic. Armaan Malik proves that he has one of the most soothing voices among the current crop of singers.

The song’s opening line is all you need to get immersed in the musical lyrics of this song.

The evergreen Alka Yagnik spreads love and light with song in combination with Arijit Singh. ‘Agar Tum Saath Ho’ was an instant hit that became the emotional love anthem of the year. Irshad Kamil displays that he is perhaps the most prolific lyricist in today’s generation.

The female version of Moh Moh Ke Dhaage sung by Monali Thakur is a splendid song that hits all the right chords. The emotional song dives deep into the meaning of love and relationship bonds.

This line from the song showcase that love is about feelings and bonds, and everything else is just superficial in nature.

Falak Shabir shines brighter than the sun with his soothing vocals in this calmly composed song. ‘Mera Mann’ from the film Nautanki Saala is an absolute delight to hear, and we can guarantee that it will put you in a good mood right away.

How can the list of best romantic Bollywood songs not feature the legendary Mohit Chauhan? Tum Se Hi is a great song from a fantastic film- Jab We Met. The emotions and feelings evoked by the song are spellbinding in nature.

Kaise Mujhe sung by Benny Dayal & Shreya Ghoshal and composed by the all-time great A.R. Rahman is a blessing for the ears. Prasoon Joshi the lyricist had worked hard on the lyrics, and the song justifies that with great soulful music.

Last but not least on the list of best romantic Bollywood songs is Raataan Lambiyan, sung by Jubin Nautiyal and Asees Kaur. The song was a massive hit in 2021 and topped many charts during its run. we will leave you with one of the best lines of the song:

Music can lift anyone's spirits, energize, or soothe and calm them. Music also enables us to feel nearly all, the...
Entertainment

Trending Songs You Should Dance On This Holi

Holi is one of the most awaited festivals in India, right? It is so colourful and cheerful. But,...
Entertainment

The finest method to convey how much you admire someone is to express your thoughts through some beautiful...