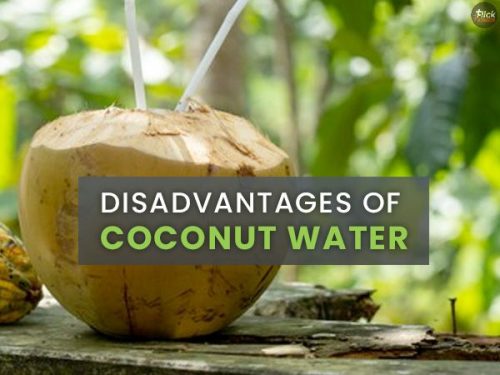 Here is the list of disadvantages of drinking coconut water that you do not wish to miss and may pay good attention to it before drinking it next time. 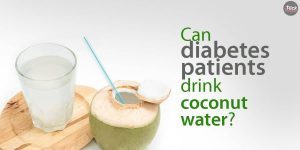 10 Disadvantages of Drinking Coconut Water Too Much

Coconut water might not fall under the category of sugary drinks but it is rich in carbohydrates and calories. So, people with blood sugar problems shouldn’t drink it frequently, at least give a break sometimes. So, it is not the best option to drink on daily basis for those suffering from blood sugar problems.

Why and How Your Water Intake Levels Determined Your Overall Health

It is said that coconut water should be consumed right after it gets opened because it will immediately start losing its beneficial nutrients if left open for some time. After it loses all its essential nutrients, then it will no longer be a healthy drink.

Anything consumed excessively can lead to major adverse effects and it is the same with coconut water too because drinking too much coconut water can cause hyperkalemia. This can cause weakness, loss of consciousness, or even light-headedness. Due to the presence of a high amount of potassium in coconut water, excess consumption can cause fatality.

You can say that this is another disadvantage of consuming coconut water because coconut water has diuretic properties which means that drinking too much of it will lead you to the bathroom many times. That is why it is said that high consumption of coconut water can be unhealthy.

Sometimes, some things are never meant for everybody because in the case of coconut water it may not suit people who are chilly in nature. If you are living in a cold environment then you should avoid coconut water because it is already cool and may further make you even cooler. Thus, it might cause discomfort and may make you suffer from cold more often.

It is better to consult you’re a dietician because coconut water may lower your blood pressure and in case if you are high on medications then it will help as it will be acting opposite. Never drink or eat anything without knowing its effect on our body and without checking its nutritional facts.

Everyone knows that freshwater is relatively low in calories, but recent studies show us that even 11 ounces of coconut water can contain up to 60 calories which is much when you put your effort into burning them.

It has around 45-46 calories when measured in a cup, whereas bottled or packed coconut water contains 91-92 calories which are a lot more than fresh coconut water and will also help in gaining weight. So, it is better to go after a fresh one instead of packed water.

Fruits to Eat and Not to Eat during the Rainy Season