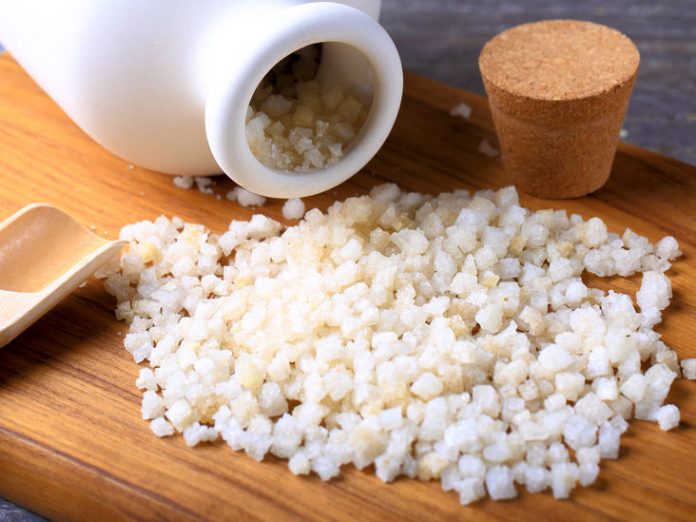 In order to cure an ailment, Epsom salt is the best remedy that works against muscle soreness, stress, reducing pain, constipation, and providing you a good night’s sleep. The best point is that Epsom salt is generally available in our homes, that is why it has been considered one of the most powerful antidotes.

Below are some queries of people that have been answered regarding how to use it, how does it work, and what are its health benefits.

What is Epsom Salt?

Epsom salt is nothing but ‘magnesium sulfate’, a chemical substance that got its name from a town named Epsom, situated in England, 22 km south-west of London.

Do not confuse it with normal salt because looks can be deceptive. The uses and their taste, both are quite distinct, still, some people prefer to mix it in water for drinking purposes. Primarily it is used as a detox or it is simply dissolved in water and often called ‘bath salt’.

Epsom salt is being used for so many years by several communities and that is all because of its health benefits. It has got everything to cure most of your health problems and has been proved to improve the health condition at a faster rate. According to medical science, most of the health benefits come from the amount of magnesium present in it, which is an essential mineral required by the human body.

How does it work?

This is full of secrets and it is being studied in labs, but many use it for therapeutic uses and as an alternate remedy medicine. Here some of the health benefits that have been discovered so far:

Supplement’s magnesium: Magnesium is an essential mineral that is required by the human body as it helps in aiding a number of biochemical reactions, reduces depression, lowers blood pressure. Studies have shown that magnesium is better absorbed when consumed orally, rather than applying the Epsom salt on your skin.

Lowers depression risk: It is quite common that magnesium levels of a human body are associated with substandard stress management. This might result in disruption of sleeping patterns, depression, and high-level anxiety problems. Adequate magnesium levels in the body will balance melatonin levels that will help you get a good sleep. If you have an anxiety issue then it’s better to consume Epsom salt as it produces a calming effect and relaxes your body.

Fight constipation: Constipation is when your bowel movement gets disrupted. Magnesium acts as a relieving agent from constipation and thus, improve digestive issues that might be disturbing you. Taking 2-3 tablespoons, mixed orally in water, would be enough to take after mixing, and too much amount could lead to bloating as well.

Boost recovery: It is proven that Epson salt helps in recovering from intense workout sessions. Taking a bath in a tub filled with water mixed with Epson salt will surely relax your body and heal the injured parts too. It can also relieve muscle soreness and cramps.

Reduces pain and swelling: If someone is undergoing any kind of swelling or pain in the tissues, then he/she might try Epsom salt bath or therapy. It is said to treat some of the symptoms associated with arthritis and fibromyalgia, which is under study. It has been said that magnesium acts like a natural pain reliever. Regular Epsom salt baths result in the healing of minor skin infections, thus making your skin softer.

How to use Epsom salt?

If you are planning to start taking Epsom salt baths, then it is recommended to add about 2 cups of the salt (300-400 grams) to water (especially bathtub). If you want to take it orally, then mix one tablespoon into a glass of lukewarm water. 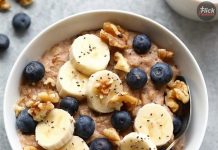 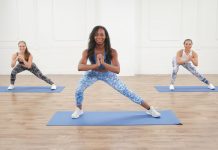 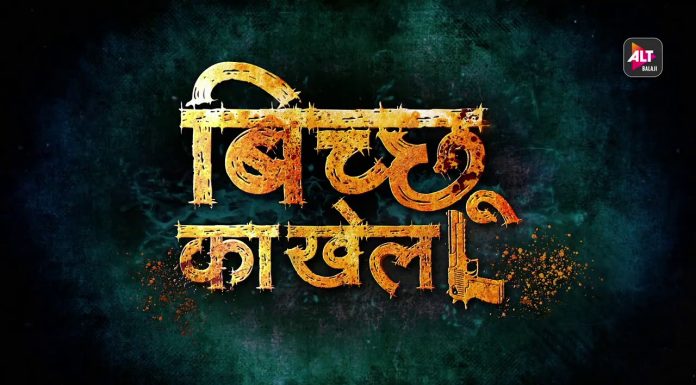