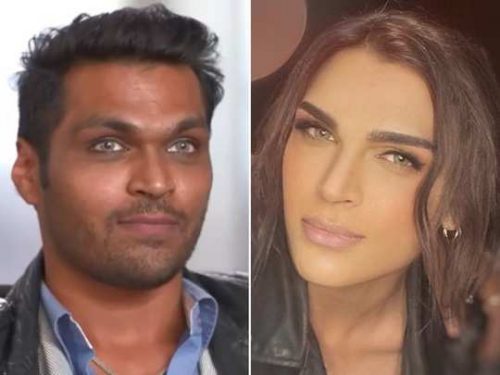 It takes a lot of courage to accept the true-self and sharing your new identity with millions of people, knowing how much criticism they have to handle in the beginning. This is what Bollywood fashion designer Swapnil Shinde has shown to society after confessing what she finally feels about her gender. Swapnil Shinde, now known as Saisha Shinde, has been a part of the Bollywood industry for so many years and served as a dedicated designer for many actors in the industry like – Kiara Advani, Deepika Padukone, Kareena Kapoor Khan, Katrina Kaif, and many more – turns out to be a transgender.

Shinde revealed on Instagram by posting a long note, wherein she implied that she may be addressed as ‘Saisha’ which means a “meaningful life”. Many Bollywood celebs encouraged her and commented on this post in a positive and supportive manner in order to boost her decision. Her journey has always been a tough one whether be her school days or professional life.How Practicing Gratitude Can Change Your Life For Good

A NIFT graduate with a diploma in fashion styling from Milan, Italy. Saisha first earned success when she was first chosen as the first runner-up in the ‘Lakme Fashion House’ show. Her tough win offered six months of internship with the ‘House of Versace’. It was there she learned to expand her horizons and open up her wings. And now, her fans encountered her true identity that was accepted professionally by many of them. 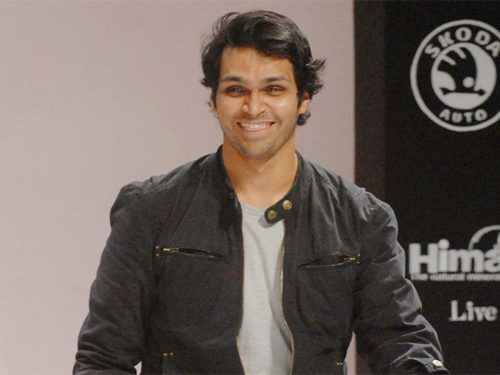 “All through school and college, while the boys outside tormented me because I was different, the internal pain was far worse,” she wrote in the post. “I felt suffocated living in a reality that I knew wasn’t mine, yet one that I had to stage every day because of societal expectations and norms. It was only in my early 20s at NIFT where I found the courage to accept my truth; I truly bloomed.”


ALSO READ: How To Handle Criticism in Life in the Right Way

“I spent the next few years believing that I was attracted to men because I was gay, but it was only 6 years ago that I finally accepted to myself, and today that I accept to you. I’m not a gay man. I am a transwoman.”

She also shared her Instagram story mentioning that she has been hearing “Sir” for all those years, and now she is satisfied that her team started saying Good Morning “Ma’am” about a month ago with utmost pride.

This wasn’t all. Soon after she shared this post, many celebs and well-wishers started commenting and sharing her messages.

“I love you and I am so proud of you for being the BEST YOU!! The YOU you always wanted to be. Congrats and happy birthday SISTA!!” wrote Sunny Leone.


“So happy to read this. Up and up from here, Saisha 💕,” actor Parineeti Chopra commented.

ALSO READ: How To Start Practicing Self Love and Lead a Happy Life

Previous article
Tinder or Bumble: Which is Among the Best Dating App for You?
Next article
These 7 lifestyle changes will help you stay healthy and safeguard your mental health
Flickonclick