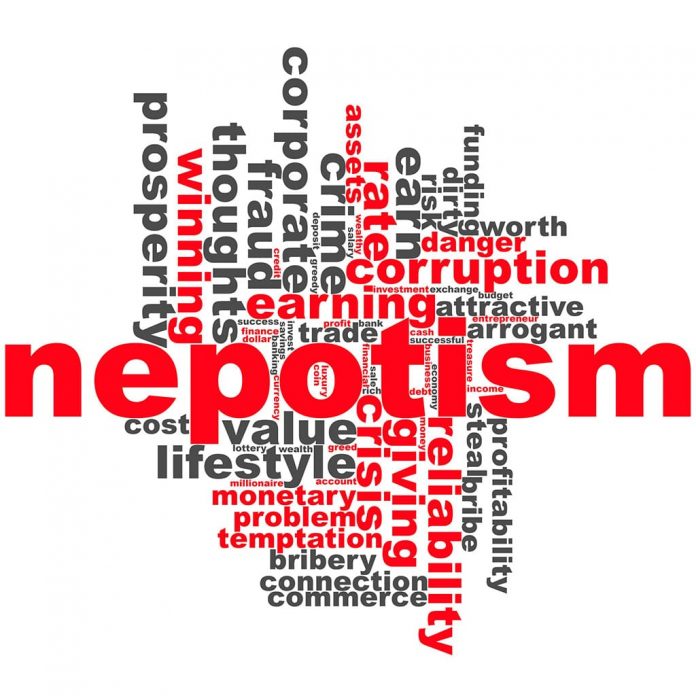 The suicidal death of Sushant Singh Rajput has brought up the nepotism in Bollywood on everybody’s mind back again. The incident, which happened on Sunday afternoon, has shaken the whole country. But this incident has now fueled the fire in the “nepotism vs talent” war. 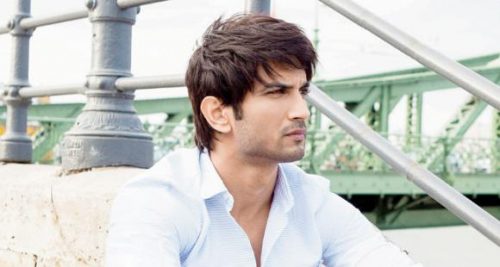 Soon after the news broke, all social media targeted a particular section of the Bollywood industry. And has now become a hot topic to talk on. “#nepotismkilledsushant” being a trendy topic on Instagram, netizens and celebrities have come forward to put a spotlight on their nepotism experience.

Kangana has also projected the war of nepotism in the past when she targeted big names of the industry. Karan Johar and Aditya Chopra have been a major hit in her statements. Kangana pinched Karan as the ‘flag-bearer of nepotism’ on his talk show “Koffee With Karan”.


Adding to the topic of nepotism were several other actors of the B-Town. ‘Singham’ and ‘Wanted’ famed actor Prakash Raj recently tweeted a video of an interview of Sushant in the 2017 IIFA Movie Awards. In this video, Sushant is seen agreeing that nepotism does exist in the industry.

“Nepotism can coexist but if you deliberately don’t allow the right talent to come up, then there’s a problem,” Sushant summed up his words in the video. Prakash Raj also agrees over this matter and shares his personal experiences of himself when he was a fresher.

“I did survive in the same scenario. I know how it feels when you are made to feel that you do not belong here. I was strong. But this little boy was not..,” Prakash concluded in his tweet. Tweeting a similar tweet was ‘Angrezi Medium’ actor Ranvir Shorey.

Shorey hinted that there is nothing much to do for nepotism in Bollywood. “It wouldn’t be fair to blame someone for a step that he took himself. He was playing a high stakes game, where it’s winning or lose it all. But something has to be said about the self-appointed ‘Gatekeepers of Bollywood’,” he tweeted.

Taapsee Pannu, who herself is an outsider, is seen giving a mixed response on the topic. Pannu said, “I don’t think this can be the only reason to push him to this extent that he decided to end it all. A person who rose to fame from the scratch all by himself can’t be so fragile to break with this one issue”.

This brings us to another debate that “Was nepotism the only reason that Sushant was afraid of?” Dabangg series famed Sonakshi Sinha shared a small message on her twitter account which read, “Your spewing negativity, hate, and toxicity are not required right now.”


Bollywood analyst Komal Nahta aggressively commented that a particular section should not be blamed for such a hideous incident. Komal did explain the situation of Sushant. He shared his ideology, his ethic, and his mindset while working in the industry.


“Why didn’t all other producers and directors make a film with Sushant? That’s because he was very selective and very particular about the films he would sign. Every actor is out of work sometimes for six months because they have conditions and aren’t in a hurry. He was out of work by choice,” Nahta said.

Amid these situations of tremor, no proper evidence has been found out regarding any personal harassment. The whole country is shooked by the incident. Not only does the Bollywood crave to bring him back, but each one of us wishes condolences and strength to Sushant’s family.