How To Handle Criticism in Life in the Right Way 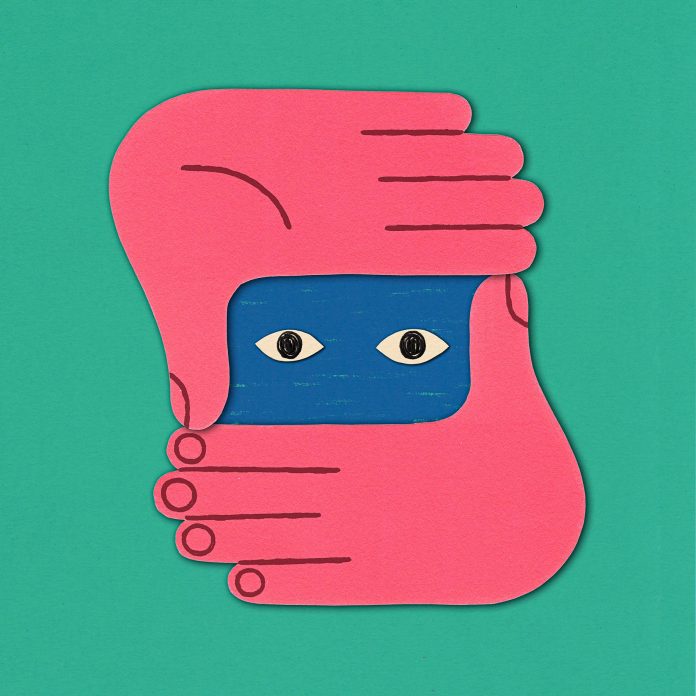 Nobody likes criticism in life, be it personally or professionally. It is very unlikely to hold it for some time. Even if you are a perfectionist or a good learner, holding criticism in a good way can sometimes be challenging and can lead to unnecessary suffering.


That is why it is important to know some basic principles on how to tackle criticism in life and inhibit the qualities that make your personality more shining and polished. 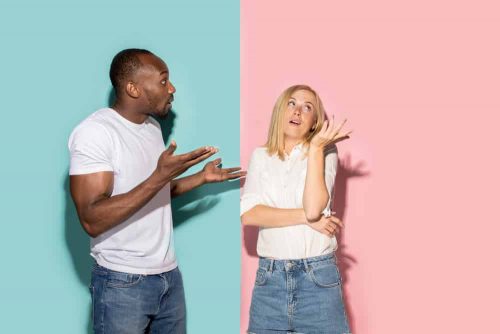 It is, by for, the most crucial point while handling a criticism. You should never take it personally. Maybe you are a chef or a teacher. Experiencing any statement directly correlates to your work tag.

It never meant to connect to the person you are. That is why it is important to know where you stand and move forward. Learning to let go of egoism will allow you to channel your energy on wider aspects.

Sometimes ignoring false criticisms can save a lot of your potential energy. Maybe someone has criticized you or pointed out some points that you lack. So what. It is ok to be imperfect.


Being an imperfect ensures that you want to open gateways for learning new things and tackle greater opportunities. So unless the statement lacks no justification, you can skip it out.

It is common to react to any statement you get once in a while. It might be good or bad, depending upon the conversation. But it is hard to stop yourself from adding your point of view on the topic.

Researchers suggest that pausing for around 15-17 seconds after you get complimented or criticized gives you a more detailed analysis of the statement. This way you can gather all the information and then respond gracefully.

Think Again About The Meaning

It is one of the most important aspects if you want to handle any criticism. Listening carefully about the points that the speaker has made could take some time but gives the best results.


Try emphasizing more on the words that the other person is using. And then move forward with the conversation. Experts suggest that leaving the tone and the emotions out of a bold statement gives you more room to respond professionally.

Imagine being praised every time for your character, your spirit, and your persona. Sometimes it does feel to be praised but getting positive feedback every time will snatch any possibility to learn new things.

When you start to handle any questions upon yourself as a challenge, it ensures that you are accepting your mistakes. When a person starts to learn from such problems, they allow themselves to progress and grow every day. Such criticism is called constructive criticism, it adds more growth space in your life.

Sometimes, we often come across someone who makes unplanned statements one after the other. During such instances, you can calm yourself and wait for them to end. Then, slightly add some small add-on to these.

If someone says that “You are ugly or bitter to talk”, you can say negative comments in a positive way like “It requires enough talent to understand my capability!”. This makes the critic take some time to respond and think twice before talking to you. This is how you direct or handles criticism positively.

Finally, it is the main bullet that you should focus on. Practicing self-love, sometimes, is taken as arrogance or posing superiority. But giving yourself a baton of goodwill and unconditional love is an ‘OK’ thing to do.

When we try to accept both our capabilities and the flaws, it is much easier to handle any question on our character. Since we know we are working on every positive point for ourselves, it is less bothering what others perceive of you.

Here are the top 7 ways on how to handle criticism smartly so you never have to stand ice-freeze during criticism.

Would Eating Mangoes Be Right For a Diabetic Person?

Consistency Is The Key To Success, Know Why?

Consistency is one of the key factors which can help you push ahead of even the most talented...
Talent

Simple Methods on How to Improve your Singing Skills

The inner desire to sing emerges to all of us someday, it increases if someone praises your singing,...
Lifestyle

How Practicing Gratitude Can Change Your Life For Good

We start our day by complaining about what we don't have but have you ever wondered how powerful...
Lifestyle

Valentine’s day is considered a day of love when couples express their true feelings for each other by...
Entertainment

Sometimes it's hard to carry the weight of countless burdens on our shoulders and us long to gasp...
Lifestyle

Procrastination: What It is, Why People Do It and How To Tackle?

"While we waste our time hesitating and postponing, life is slipping away." Greatly said by a philosopher, Procrastination...