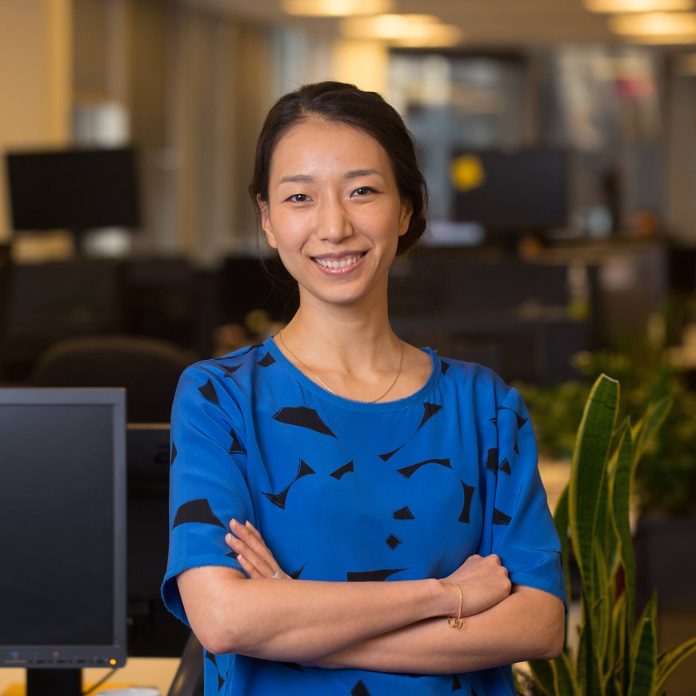 ‘Single women’ is a term used in the society with a special mention but why is ‘single men’ not given that extra attention? Ever thought about it?


Well, overcoming all the societal stigmas, women have come out to be strong and women have accepted the fact that it is okay to be single and can survive with all the confidence and dignity when society doesn’t “allows” them to.

The misinterpretation of character, false labeling, and prying eyes are all causes why a single female has to be on an edge all the time and feels inappropriate being her true self.

If we go back a decade ago, there were about 51 million unattached women were present in India in 2000, and this number rose up about 40% in 2011. Which is quite a huge number. 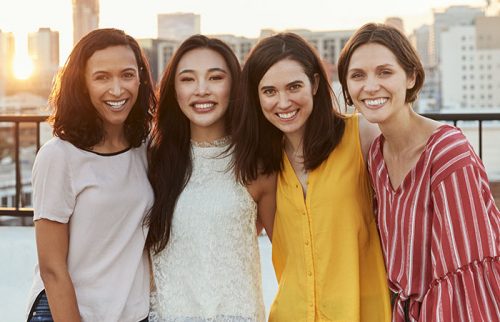 The reason for that is a change of mindset in Indian women who are becoming more and more independent with the passing day. And this is a good change in society which reflects that our women counterparts are not just someone limited to their households but most often the case, it’s not taken that way.


Usually, what happens is that oftentimes any woman who’s 30+ and single is labeled wrongly and then follows a disgusting trail of patriarchal thoughts which are nothing but suffocating for those who believe otherwise.

According to Indian mindset, in here a women is considered safe or complete only when she’s accompanied by a man and this is somewhat true for male section of the society too but things are a little rough for the women counterpart due to the patriarchal nature of the society.

“The idea remains that a single woman unaccompanied by a male [relative or spouse] poses a risk to herself, to family honor and to society at large,” she said. “Though many women now and in the past have broken the stereotype, they have done so at their own risk,” says Patricia Uberoi, a Delhi-based sociologist.


But when asked by these women why they prefer being single then mostly their response is that ‘they’re better in the company of themselves instead of someone who treats them unequal or in a bad way’.

ALSO READ: How Practicing Gratitude Can Change Your Life For Good

This is true for them because we know in India that males do superimpose their rights on women in a way or another. We agree not all of them do, but a large section of society does, and what’s wrong if an independent woman making their own livelihood wants to be free from the chains? Apparently nothing but in here, everything.


Sreemoyee Piu Kundu, a columnist on gender and author of Status Single: The Truth about Being a Single Woman in India says “ “Some of the women who had agreed to be interviewed pulled out at the editing stage of the book because of the fear of families finding out their true feelings, [while] others wanted to not have their identities revealed. What I found is that women were not really proud of being single,”

“Singlehood is also about loneliness, mental health, the reality of being denied housing or a bank loan, or the right to have an abortion, which is why I decided to write the book.”


It’s not like those women are against the idea of marriage or are protesting against the male section of the society by being singles, which is often perceived, But it’s just that they haven’t met the right one yet and it’s okay to be single rather than being in a relationship they don’t want to.

ALSO READ: How to Keep Yourself Safe from Predators, Women’s Guide on Safety?

This is something very hard as when a girl turns 25, she’s supposed to starter looking for grooms that would suit her well in the future.


But is that really necessary? What do you think? Well! We have presented you with a viewpoint and the rest is left for you to think about. Tell us in comments how do you perceive this issue?

ALSO READ: How To Start Practicing Self Love and Lead a Happy Life

The orders in Uttar Pradesh came down to no public gatherings will be there till June 30, for...
Finance

Mukesh Ambani and Gautam Adani are the topmost richest billionaires of India who go toe to toe each...
Entertainment

Social media is buzzing with the latest trending thread "Challenge Accepted", where women from all over the globe...
News

The 75% eligibility criteria for appearing in JEE Mains has been waived off, as confirmed by the Union...
News

After the pandemic cause, the deadline to file an Income Tax Return for years 2019-2020 has been extended...
Lifestyle

If there’s paradise on this earth, it has to be Ladakh and Spiti Valley combined. With vast terrains...