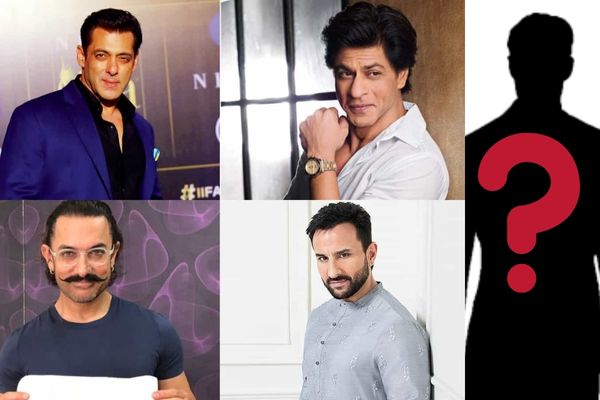 Whenever we hear of Bollywood, the names of Khans and Kapoors are bound to pop up. However, their reputation and stature are getting declined as the rise of young OTT actors in India is giving them a run for their money. The Indian OTT actors have gained immense popularity and now appear in impact-making roles in Bollywood films. Pankaj Tripathi, one of the most popular OTT actors in India, is a star who shines much brighter than any other OTT stars and Bollywood Khans and Kapoors at the moment. 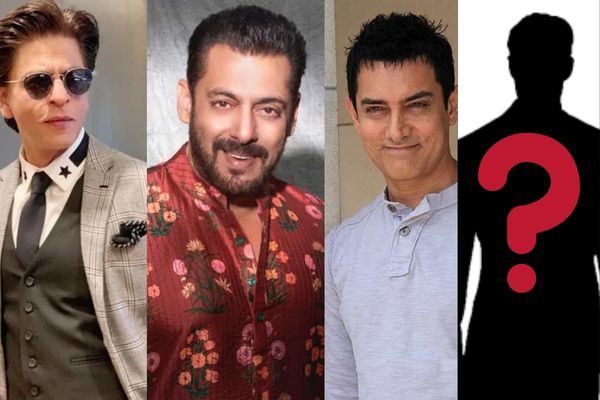 Pankaj Tripathi has gained recognition with his striking roles in web series like Mirzapur, Criminal Justice and Sacred Games. His role as Kaleen Bhaiya in Mirzapur has cemented his place as the most famous OTT actor in India. He is gaining stardom with every new role, and we believe that his rise from being a promising OTT actor to a successful and most famous Bollywood star is imminent.

Here are a few reasons that highlight why Pankaj Tripathi is currently the best actor in Bollywood:

It’s mandatory to mention Tripathi’s iconic role of the gangster Kaleen Bhaiya in Mirzapur. The role earned him accolades, and he started to get referred to as the Best OTT actor. Criminal Justice further proved that Pankaj Tripathi is here to stay for a tenure that may see the end of Khans and Kapoors as Bollywood Giants. His recently released Sherdil: The Pilibhit Saga is a testament to his brilliant acting. He was fabulous and garnered positive reviews from almost every critic. The film will definitely gain a cult following in the upcoming years. No one can also forget his class act in Bollywood films Gangs of Wasseypur, Kaagaz, Gunjan Saxena: The Kargil Girl, Mimi, Stree, Newton and Ludo.

Pankaj Tripathi has ushered a new age of Indian actors who will dominate Bollywood by displacing Khans and Kapoors as the leaders of this film industry. We believe that Pankaj Tripathi will leave behind a great legacy for Indian OTT actors to get inspired and motivated.

Previous article
8 Popular Indian movies deserved to be nominated for the Oscars
Next article
12 new shows and movies releasing in September on OTT Platforms such as Netflix, Prime, and others
Virat Verma

Katrina Kaif has ruled the hearts of her admirers since her debut in the Bollywood big leagues in...
Entertainment

Shamita Shetty is all set to return to the big screen after a gap of 15 years with...