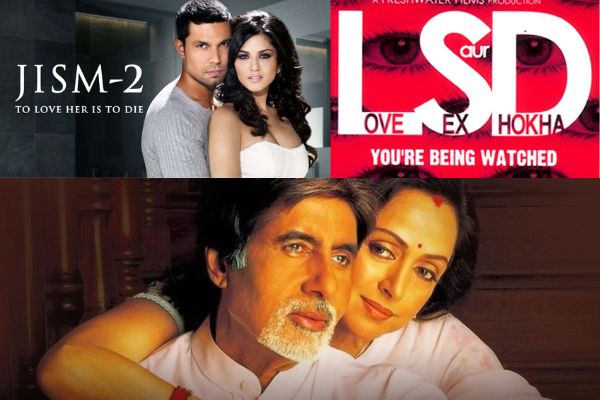 The spiced-up screens have started showcasing passionate kissing and a plethora of steamy graphics with absolute ease and accessibility for all. As much as one would love to indulge themselves every now and then in the movie marathon and have their eyes glued to the screen, the Bollywood flicks listed below sure as hell are not meant to be watched in the same room as your parents to save yourself from hiding your face every now and then. 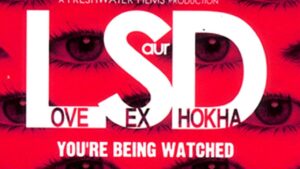 This Dibakar Banerjee creation, popularly known as LSD, hit the screens with some direct portrayals of sexual content in three different arenas that work around what the title suggests. With voyeurism as the essence of the movie, it is surely not meant to gain pleasure by watching others engage in such acts with your parents under one roof. 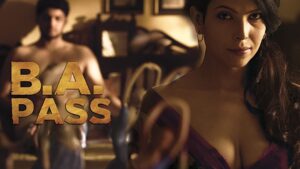 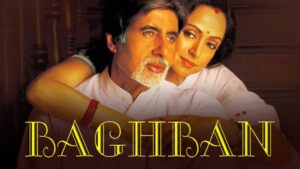 This ‘sanskaari’ and all-time favourite Bollywood movie of every Indian parent is surely set to bring in some sardonic remarks infused with sarcasm that would eventually question one’s love and respect for their beloved parents. When watched with your parents, this movie is prone to make you a victim of scornful taunting from their end, making you ungrateful children who have taken everything for granted. This movie assuredly made our Chocolate boy, Imran Khan, work beyond his comfort zone. With the crass humour, dingy setup, and catchy songs like Bhaag D.K. Bose and sly innuendos, this movie significantly impacted the silver screen. Despite this movie’s critical acclaim, its profanity makes it enter the list of Bollywood movies you should avoid watching with your parents. 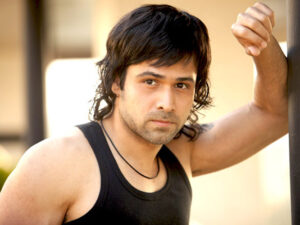 With the boy famous for sultrily kissing them all, this Emran Hashmi and Mallika Sherawat starrer surely can get you in awkward places with questionable glances when seen with your parents. Mallika Sherawat’s body clad in skimpy clothes with their romance being showcased on the big screen is surely set to make your eyes pop but should be avoided at all costs with your parents sitting next to you. 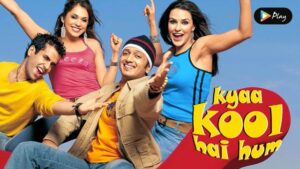 This riot of sexual comedy was a usual experiment to give some push to Tusshar Kapoor but on all kinds of vulgar and obscene grounds, which certainly did not help him in any way to create a mark for himself. The mediocrity of the double-meaning jokes throughout the movie makes it unbearable to watch it even without parents. It should definitely be avoided at all costs with them being around. 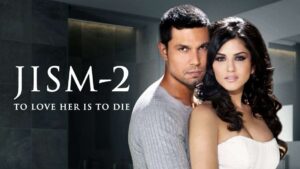 This movie brought Sunny Leone into the bright light of Bollywood rather than watching her in incognito mode for a long time. Even with her presence throughout, this movie failed to create a buzz on the big screen. The lousy acting skills paired with the innumerable sensuous revelations get this movie to this list where it can be spared at all costs from watching with your parents. 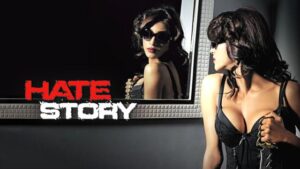 This movie stirs up the unnecessary sensual content on the big screen with Paoli Dham using her body as a weapon to destroy a man and take her due revenge. The explicit exposure of the body in the name of prostitution will call for awkward silences and uncomfortable spaces to be in if watched with your parents. 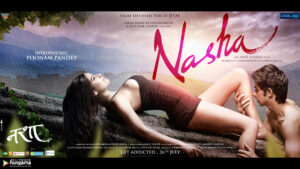 This Shiney Ahuja starrer not only touched the wrong nerve with obscene content that induced tension in the room but called for big-time controversy for bringing Catholicism in the wrong light. The fervent affair of a catholic priest with a young woman highlighted the lustful intimacy between the two with the unabashed depiction of everything that should be avoided to bring into light when sitting with your parents.

17 Best Hindi Movies that will Inspire the Entrepreneur in You

Due to the growing startup culture around the world, there are more entrepreneurs than ever before, which means...
Entertainment