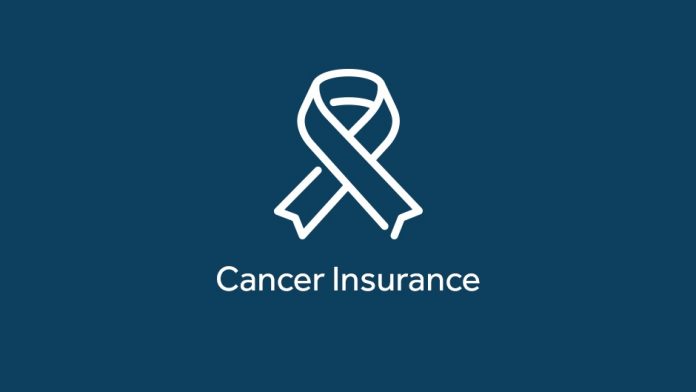 Cancer is a disease that is gravely feared among the masses and is the cause of a lot of deaths. According to the data, the rate of death from cancer would grow from 14.5 lakhs to 17.3 lakhs in the year 2020.

The reason for such deaths is that the Cancer cells are seldom treated at the start and when its too late, the patient eventually faces fatality. Now, one of the reasons that it’s not treated well is also that it requires quite a bit of economical support for the treatment.

This is why having a cancer insurance plan is very very important for a person. Without this, there are low chances that if you’ve ever to be caught by the disease, you’ll be managing that smoothly. Which is why having solid liquidity options for times like that is necessary. 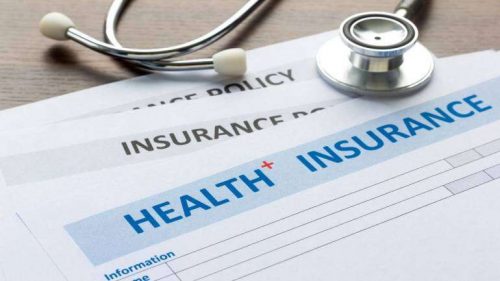 Now, there are six things that you need to keep in mind before you ever go for a Cancer Insurance plan and they are as follows:

Select a sum insured for a higher amount as its better to spend a little money now and not use it later. Rather than spending less now and not being able to battle death at a later time, all due to lack of some green bills.

The complaints pay different sums for different types of cancer stages. In the case of early states, you’ll receive amount close to 20-25 percent of the sum assured for the treatment.

While at later stages such as major or critical, you might receive a sum anywhere from 100-150 percent of the sum assured.

Also, some companies don’t cover a certain type of cancers and you should check the documents before applying for the insurance.

Now, the initial period requires you to wait for 90 to 180 days from the date of policy inception to avail of any benefits. And the survival period is generally a time of 7 days from the time you’ve registered with the specific disease after which you can avail the sum assured.

The insurance companies sometimes wave off your interests for future terms if you’ve diagnosed with cancer. This is why you should check if the one you’re going to has this feature or not? If not, then you need to check for other policies as well.

The insurance provider may include the benefits of paying out an income of 1-2 percent of the sum assured to the patient. Seeing after, that they would not be able to work and needs money for different needs.

The policy that you’re going for should keep the premium same through the period and nothing should affect that. And the terms should be read in-depth to see if there are any underlying claims or anything that might be a cause of trouble for the future. 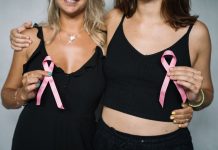 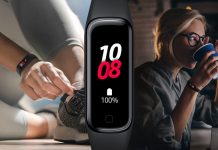 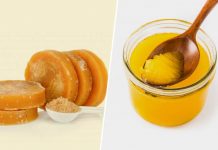 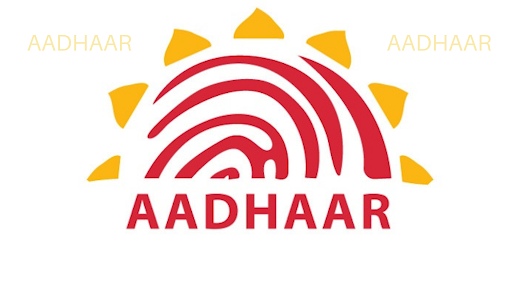 iPhone 12 and iPhone 12 Pro Available at Half Price, Know...