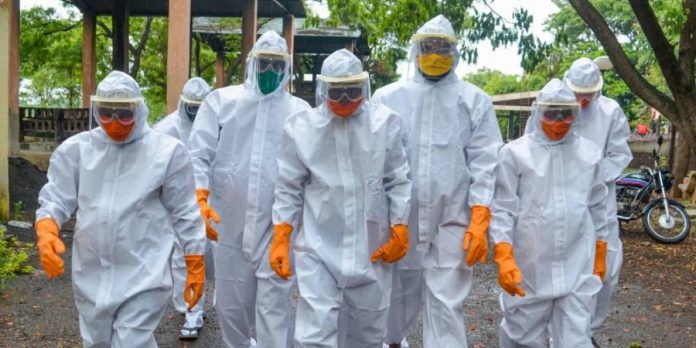 An alert has been announced in a city in northern China regarding Bubonic Plague There has been a suspected case of the same as per the Chinese media. The Inner Mongolia Autonomous Region i.e. Bayannur has also declared level 3 warning in lieu of prevention of plague and control too. This case was supposedly reported on Saturday and the patient has been hospitalized in Bayannur.


Also, not just this, the local authorities have declared this as a warning period till 2020 ends. One of the local health authority also said that presently, there has been a lot of risk with this plague spreading its roots in the city.

Moreover, people are required to improve their self-protection awareness and  people must report to professionals if they face any kind of health issue. Also, if you notice any abnormalities, whatsoever, report to the medical professionals immediately.

What is Bubonic Plague?

Before going any further, let us know what this Bubonic Plague is. This can be defined as a bacterial disease that lives on wild rodents generally spread by fleas. If it is not treated at a certain time; it’s so dangerous that it can kill a person in a span of just 24 hours.

Lab results also confirmed on 1 July that there had been 2 cases. They were reported by the locals in West Mongolia on July 1, 2020. These two people are aged 27 and 17 years respectively; both of them are being treated in different hospitals. 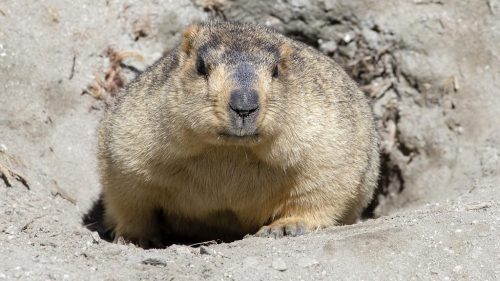 The Chinese Centre for Disease Control and Prevention and other institutes; alongside the Researchers and specialists from China Agricultural University have identified a pig flu infection having genotype 4 (G4). This is very infectious among pigs and has the plausibility of hopping to people; as the G4 infection is able to tie with human cells.


The Chinese analysts issued an early caution over another potential widespread which is bubonic plague. This is caused by a flu infection in pigs. The analysts are concerned that it might grow further in such a way that it can spread with ease from individual to individual. This might trigger yet again another worldwide outbreak.

In case we go by the reports and news, there’s just a single digit case of COVID in Beijing. But on June 13 and 14, cases number reached the peak; and after that, it began declining in general, as per the local reports from Xinhua. The new infections were detailed after controlling it in Wuhan where it was first detailed in December last year.

Previous article
How To Buy Bitcoins In India, As The Ban Is Removed
Next article
JioMeet 2020 Review: Can It Be a Zoom Alternative or Not
Flickonclick

President of the United States (US) Donald Trump has, for the time being, imposed a halt on a...
News

For the first time this year, physical gold sold at a premium in India this week even as...
World News

China who is the epicenter of the whole Coronavirus pandemic gave approval to a Nasal Spray COVID-19 Vaccine...
News

As awareness has increased to reduce the usage of Chinese products, the first and foremost things could be...