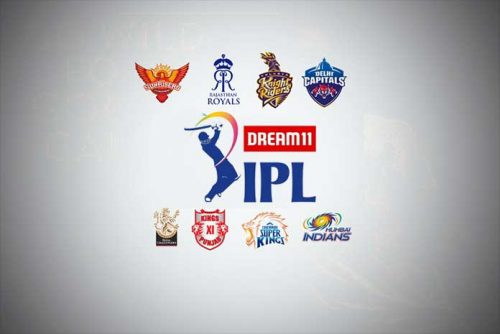 This year’s IPL 2020 is going to be a little different and you know the reason why. Well! The first and foremost and also the most influential reason is that we’ve been struck by the Pandemic but that not just all.

The IPL 2020 is starting from 19th September and the first match will be a striking hot battle between Chennai SuperKings and Mumbai Indians.

While you would have enjoyed the live viewing, you have to settle and plug in to watch online using Disney+Hotstar or some other manner.

Now, starting from the venue to the jerseys and more, everything is coming up with a new twist this time. So, let’s jump straight into that and check out what IPL 2020 has in bags for us. 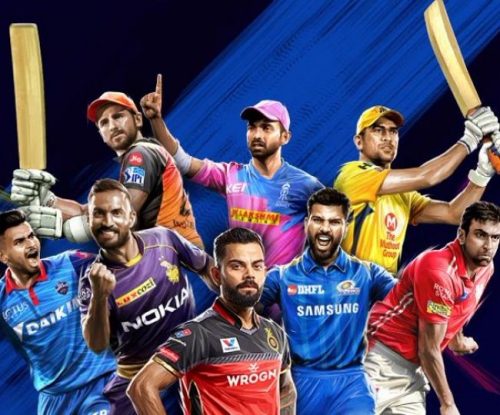 The players from all the teams will be seen sporting new jerseys with changed sponsors. The primary reason is actually the change sponsorships only as many new sponsors joined after the old ones pulled out by the courtesy of the heavy striking Pandemic situation. Which is said to be destroying many businesses up until now.

India’s largest education platform, Unacademy, and Dream 11 are sponsoring the IPL this time. Earlier, it was sponsored by Vivo but IPL decided to break all ties with the Chinese mobile manufacturer.

IPL is an Indian tournament and its only fun to watch or be played in India due to heavy crowd support and full house stadiums. While they might be wanting to host the IPL in the same way but Pandemic situation is something that stands as a barrier. Which is why the IPL 2020 is being held in UAE this time.

There are some new rules set this time such as a player cannot shine a ball using their spit as seen earlier. The reason is that it can be considered as a harmful act in light of the pandemic.

The matches are scheduled from 19th September to November 4th, 2020 and there’s a slight change in the timing as well.

The new timing is 3:30 pm IST for afternoon matches and evening matches will start at 7:30 pm IST. Which marks an early half an hour start as compared with the old timings.

The players, staff, and the public’s safety is the most important thing that the officials are looking after. This is why every team is provided with a bio-bubble which ensures that they have a clean environment and are separated from everyone other than their team.

Saurabh Ganguly, BCCI President announced on Saturday that the rest of the IPL will be conducted on the...
News

Saurabh Ganguly, BCCI President announced on Saturday that the rest of the IPL will be conducted on the...