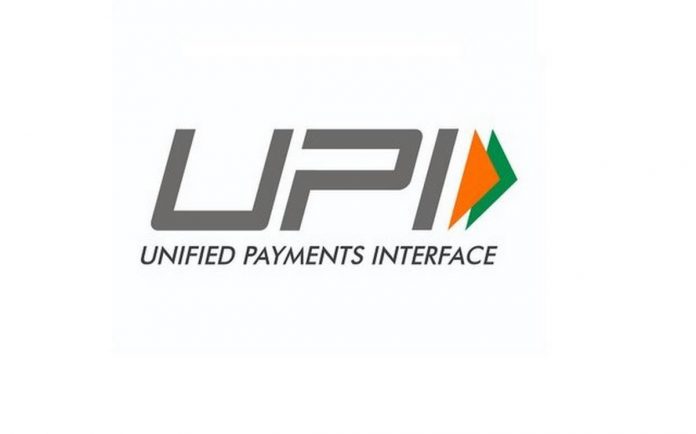 Unified Payments Interface or UPI transactions, as its commonly known, are going to be charged by the Banks at a certain rate.

Currently, banks such as HDFC Bank, ICICI Bank, Axis Bank, and Kotak Mahindra Bank have announced that they’ll be charging the user after they’ve reached their limit of 20 UPI transactions in a month.


The charge implied by each bank is different and an additional 18% GST is to be applied on the same charge for any transaction above 50 INR.

The banks which have been allowing the user to use the UPI for free until now are in no mood to keep on continuing in the same manner.

The reason being that during the lockdown everyone shifted to the digital payments method. And that rose the UPI transaction amount from Rs 1.46 lakh crore in the same period last year to Rs 2.9 lakh crore this year. 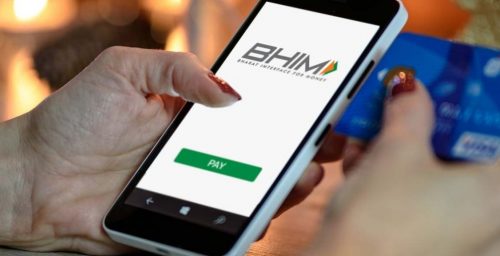 The reason for imposing these charges if we’re to go by the official statement from the Banking institutions is to reduce the system loads due to microtransactions.


ALSO READ: How To Change Residential Address On Your Aadhaar Card Via Online Method

They mentioned that apps such as Google pay encourage the to send a 1 INR sum to other users as soon a new user joins in. This way the whole UPI transaction system gets heavily loaded and crashes often.

Most times for transferring amounts from one bank to another the user uses two different UPI account with different bank affiliates for the same user. And this way they save time and transat using one-click rather than using the usual methods of NEFT or RTGS.

All this adds up to the system loading up and unable to cope up with the required number of transactions. And it’s expected that people would not transact unnecessarily when they have a limit on the transaction.


But in reality, we all know that its something the banks have implied to make money off the trend of using digital payments medium.

They have tried to imply this rule previously with a transaction limit of 50 person to person transaction in a month. But were shot down by the National Payments Corporation of India (NPCI) as they have not given or even asked for permitting any such charge.

Google for India, the sixth annual event held today. Due to COVID-19, it was a virtual event for...
Lifestyle

Why and How Indian GDP Crashed by Almost 24% This Year?

Gross domestic product (GDP) in the current Fiscal year 20-21 has dropped by a total of 24% as...
Entertainment

A lot of advancements have been made by the Krafton company to launch PUBG Mobile in India after...
Lifestyle

In the current fast paced world everything is online. DigiLocker is a cloud storage service that stores all...