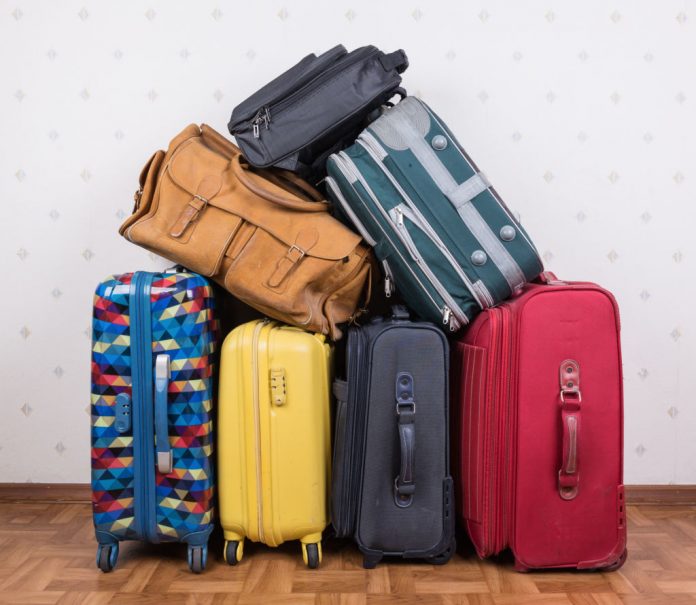 The Ministry of Civil Aviation has announced that starting from the 25th of September, the baggage policy for domestic air-travel will be decided by the airline carries itself.

Earlier it was shifted into the hands of the Government who allowed only one check-in bag and one in cabin bag due to the COVID-19 situation. 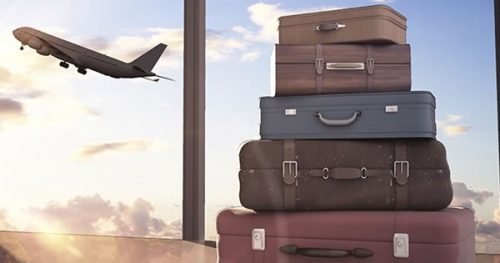 The recent decision of relaxation on the luggage limit has been only implemented because it was hindering the operations of airlines. And aviation agency is one of the sectors that have been badly hit by the pandemic, causing any more hindrance would not be suited well to industry.

“The matter with regard to check-in baggage has been reviewed based on the feedback/inputs received from the concerned stakeholders,” the Ministry of Civil Aviation commented.

The lockdown has ended and almost all the services are resuming including the air-travel. India has already allowed the domestic air-travel along with some speculated rules previously.

And now, international travel has also been commenced under the Vande Bharat Mission. Also, recently India created air bubbles with 13 other countries for the same purpose.


The decision to open up has been taken in lieu of the fact that the economy is steeply declining and needed rescue. That’s why despite the number of increasing cases of corona or the fact that a vaccine is not ready, the decision to unlock the country is taken.

Moving on further, The usual limits set by the airline carriers which were 15 KG’s for the check-in baggage for most of the carriers, will be implemented again.

If there would be any changes than it would not be for every air-carrier but would be specific to the one making them. As an example, Air India who has a check-in baggage limit of 20 KG’s, unlike others, will continue to do so.


This comes as good news for the airlines as they’re finally getting rid of all the hindrance in the operation. And for the passengers who want to carry heavy baggage for the travel can do so by paying extra as it was operated earlier.

During the lockdown, if you were traveling with more stuff than suggested by the guideline then it created a problem for the passenger.

And in worst cases, you were not allowed to travel as you were considered to be not following the specific guidelines, which is not the case now after the new guidelines are announced.


With this new baggage policy at least you will not carry your entire house with you. This could be save a lot of time for packing too.

ALSO READ: Delhi Metro Travel Guidelines: What to Do and What Not to Do

No Fly Zones are those where the aircraft activities are restricted in order to guard a significant person,...
News

India is going to get its first underwater metro by the end of June 2023. The project authority...
Offers

If you want to find the best flight rates, visit Flickonclick where you can check all discounts available on flights....
News

Applying for an Indian passport can become an exhausting hassle if you do not know the details of...