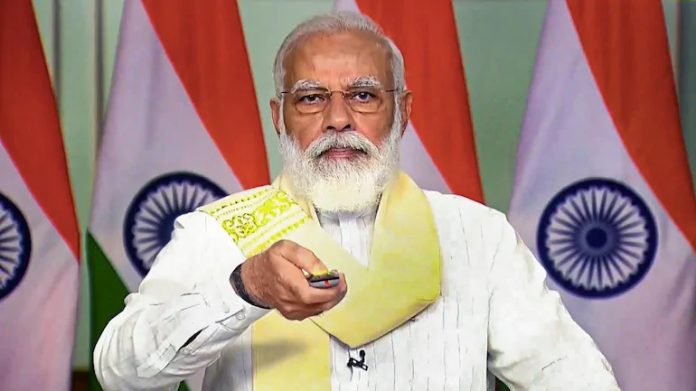 Prime Minister Narendra Modi on Thursday brought tax reforms emphasized on ‘Faceless Taxation’, the role of tax compliance, and its submission for the nation-building and focused on the fact that the government will follow a policy-driven governance model to govern fair taxation policies in the country.


Given the announcement via video conferencing, PM Modi on August 13, introduced the idea of a Faceless Taxation system that will ensure fair and safe tax collection and will boost the nationwide economical aspects for years to come. 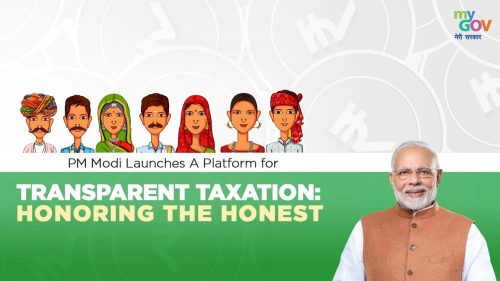 “The trend of structural reforms in the country has reached a new stage today. Transparent Taxation – Honoring the Honest, this new system of the 21st-century tax system has been launched today,” PM Modi said.

On the other hand, the facility of faceless appeal will be available for citizens from September 25 on the birth anniversary of Pt. Deen Dayal Upadhaya and will aim towards a
transparent, efficient, and accountable tax administration on the Indian grounds.


PM Modi also said that the government had been focusing all their efforts on banking the unbanked, securing the unsecured, funding the unfunded for the past 6 years. And now, with these new regulations, the forum will transform into a much-resolved system.

“The emphasis is on making every rule-law, policy people-centric, and public friendly. This is the use of the new model and the country is getting its results,” PM said while addressing the “Transparent Taxation-Honoring the Honest” platform in India.


Meanwhile, the Union Minister of Finance and Corporate Affairs Nirmala Sitharaman was also a presenter at the conference. And said that the initiative is a landmark in the history of tax administration. She also acknowledged the fact of a more detailed system in India.

“The Prime Minister`s vision is to empower taxpayers, to provide a transparent system, and to honor the honest taxpayer. To realize this vision, CBDT has given a framework and put in a place a system in the form of this platform,” she said.

From now on, the Document Identification Number (DIN) has been planned in the Central Board of Direct Tax (CBDT), wherein each communication of the department would carry a computer generated unique document identification number.

Additionally, the Income Tax Department is planning to move forward with the prefilling of income tax returns. This change is taken to make the process more convenient for individual taxpayers. And Compliance norms for startups have also been simplified.


Interestingly, the IT Department has also introduced the Direct Tax “Vivad se Vishwas Act, 2020”. Under the new law, all the declarations for settling disputes are being filed currently.

Lastly, the monetary thresholds for filing of departmental appeals in various appellate Courts have been raised and several measures have been taken to promote digital transactions and to minimize the risk/ delay and any grievances faced by the taxpayer.

ALSO READ: Everything To Know About The Updated Female Inheritance Rights In India