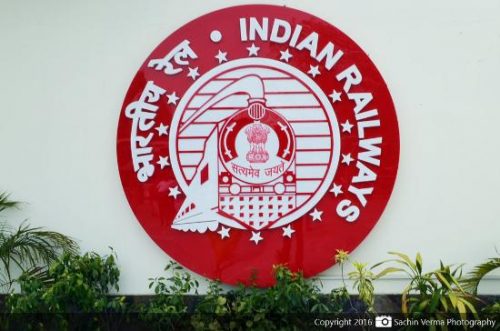 Indian railways are in the mood to add 100 new trains into the already function 200 ‘Special trains’. There is no provision of opening up the regular passenger train and these 100 additional locomotives will be labeled as ‘Special trains’ only.


The decision has been taken in accordance with the opening up of lockdown and succession of lockdown. Also, the metro trains are to be operated starting 7th September 2020. This also plays a big factor in this and other big changes that we’ll observe soon. 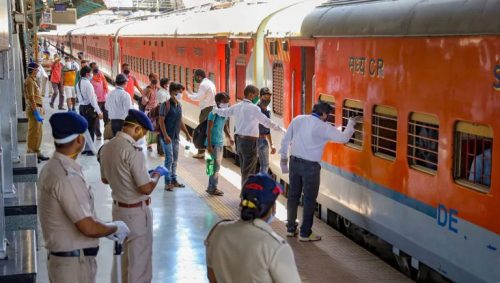 There was already 230 special train operating on routes across the country and in that fleet, 30 Rajdhanis were also included. Now, a new fleet would open up more routed and would head in a way that is better for the already crashing economy.

The government already allowed the interstate and intrastate travel a few days back and they’ve been continuously persistent that the States should not make up their own rules and hinder anyone in the process.


Also, after the inclusion of 100 trains successfully, another 20 might be added to the fleet. But this will take some time and as we’re heading towards a full unlock, it’ll most probably by the time we’re near that time only.

Though the decision is taken due to the crashing economy and a fall down of GDP in order to bring some acceleration in the same, yet public safety is not neglected. The passenger trains have not been given permission to operate, under that light only.

Now, The Railways needs permission from the Home Ministry in order to proceed with the ongoing process. Once they get approval, we’ll have the new fleet running onto the tracks.


The lockdown is presumed to be opened completely after the distribution channels for the vaccine, which is also yet to be finally produced, are ready for serving the mass population in India.

But still, opening up in a controlled way can be expected before Diwali which is on 16th November 2020 this year as said by various experts on this matter.

Previous articlePUBG Ban Along With Other 117 Apps Banned By Indian Government,Yet Again!
Next articleHow Much Your Bank Would Charge You For UPI Transactions
Flickonclick

Lockdown Extension: Activities Allowed and Prohibited According to Zone Division

Everyone already had the clue that the lockdown would be extended even after the 3rd of May and...
News

Delhi and Maharashtra- the two severely hit states in India- is planning to apply complete lockdown till June...
News

Recently, the government has announced certain tax benefits and compliance reliefs for the taxpayers who are facing hardships...
Lifestyle

Samsung Galaxy M32 India dispatch: Samsung has affirmed the smartphone will include a 90Hz showcase, 6,000mAh battery and...
Offers

Those were the times when very few people had an interest in Test Matches, but nowadays the trend...