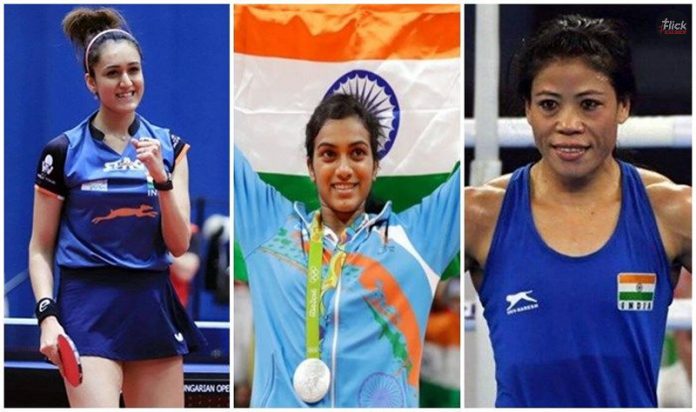 It was a shocking moment for Indian supporters watching the phenomenal shooters and marvelous Indian hockey team disappointing once again, but ace shuttler P V Sindhu, boxing champion M C Mary Kom, and table tennis star Manika Batra are still in the game without losing a single game in Tokyo 2020 and keeping India’s Olympic campaign on track despite a medal-less day at the games.

On the other hand, Mirabai Chanu became the first athlete for bringing a medal for this country in Tokyo 2020 Olympics and a huge wave of happiness ran across the entire nation upon her victory but the other day a moment of huge disappointment was brought by young Indian marksmen and women who failed to make a single final at the Asaka Shooting Range. 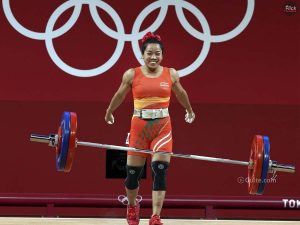 And the loss in men’s hockey match against the world number one Australia was unbearable as the scores differed with a huge gap and turned out to be a one-sided match. The score was 7-1 and it gives a clear sign that the Indian hockey team’s confidence was shattered into pieces on that day.

The 26-year-old shuttler P V Sindhu (sixth seeder) defeated the 58th ranked Ksenia Polikarpova in the first 2 consecutive sets 21-7 and 21-10. After defeating Ksenia, Sindhu has shown the top-notch players that she is ready to face all of them and will bring the gold medal home this time and won’t repeat previous mistakes that she did in Rio 2016. 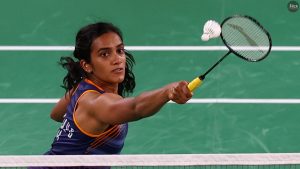 On the other hand, Batra showed her commendable skills against world number 32 Margaryta Pesotska with finesse to make it through the women’s singles third round. It was a nail-biting moment for everyone as the world number 62 made a remarkable comeback after losing the first two games in a match that lasted 57 minutes. The score was 4-11, 4-11, 11-7, 12-10, 8-11, 11-5, 11-7, and after losing the first two sets, it felt that the game has slipped through her hands but it was really surprising to see how the tables had turned.

One more time M C Mary Kom showed the boxing federation of India that she has a long way to go in her boxing career after gaining a superb tactical victory over Dominican Republic’s Miguelina Hernandez Garcia and entering into the pre-quarterfinals. Her supporters are sure that Mary Kom will surely bring a medal for the nation. 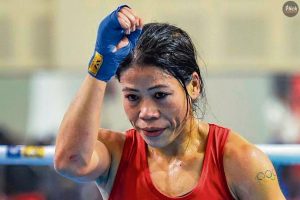 The 38-year-old boxer, who is a 2012 Olympic bronze-medalist registered a win against her rival who is 15 years younger than her to start her pursuit of a second medal.

But nothing was more heartbreaking than seeing 19-year-old Manu Bhaker finishing 12th after losing nearly 20 minutes during the qualifications when the cocking lever in her pistol broke down. Other than Bhaker, Yashaswini Singh Deswal, who appeared for the first time at the Olympic games, ended 13th place with a total score of 574.

In the men’s 10m air rifle event, both the experienced players Deepak Kumar and Divyansh Singh Panwar attained 26th and 32nd positions respectively. Deepak scored 624.7, whereas Divyansh scored 622.8 over the six series and these scores will never be enough to enter the finals. The outcome was shocking for coaches too as they had never expected such kind of result from both the athletes.

There was no scope in rowing but Arjun Lal Jat and Arvind Singh gave their best performance as they managed to enter the men’s lightweight double sculls semifinals. The Indian duo finished third in the repechage round at the Sea Forest Waterway and clocked 6:51:36 that makes sure that they will sign off inside the top 12 at least.

Vishnu Saravanan participated in his first race and finished 14th, whereas, Nethra Kumanan was placed 27th after two races in sailing. On the other hand, India’s only Gymnast, Pranati Nayak, couldn’t qualify for the All-Round finals of the Artistic Gymnastics competition. The 26-year-old athlete from West Bengal managed to get a total score of 42.565 in the four categories – vault, floor exercise, balance beam, and uneven bars – at the Ariake Gymnastics center.


In swimming too, India had to face disappointment as both Srihari Nataraj and Maana Patel couldn’t manage to qualify for the semifinals. Both swimmers couldn’t match their personal best in the 100m backstroke events.

This year’s Republic Day will be celebrated in the agony of furious farmers who are strictly against the...
Technology

Finally, the Samsung Galaxy S20 FE 5G has launched in India. Earlier, the device was said to launch...
News

After observing huge traffics on toll plazas led the Union Ministry of Road Transportation and Highways to take...
News

The Union Cabinet, on Wednesday, announced the new National Education Policy (NEP) in the country, bringing a new...