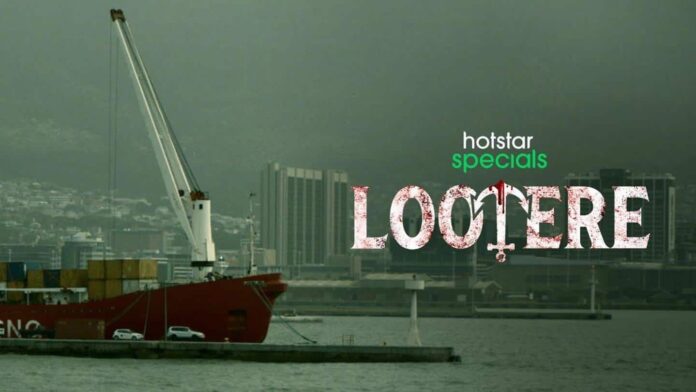 The promo of Hansal Mehta’s latest show Lootere, starring Rajat Kapoor, has been out. The series will air on Disney Plus Hotstar, created by Jai Mehta. The show, which will be available on Disney+ Hotstar shortly, stars Deepak Tijori, Rajat Kapoor, Amruta Khanvilkar, Vivek Gomber, and Chandan Roy in the major roles.

The teaser video begins with a lengthy shot of a sailboat in the water, with Rajat Kapoor clutching a set of binoculars on his vessel. Soon, they are in the center of a hijacking, and pandemonium and bloodshed ensue. The video also provides a behind-the-scenes look at the play, with Hansal working on the sets. Jai, Suparn Varma, Vishal Kapoor, and Vaibhav Vishal co-wrote the drama. 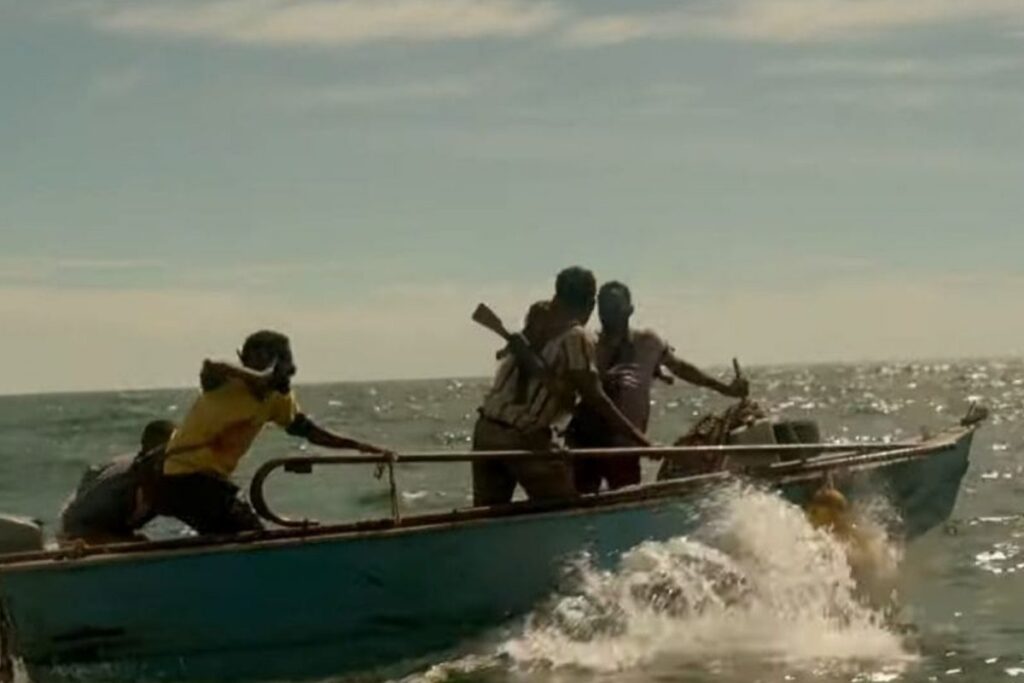 The teaser leads people on a trip of gun violence and betrayal. It begins with a shot of a boat in the middle of the water. Soon after, we observe persons on a boat (most likely robbers or terrorists) nearing the ship, which Rajat Kapoor sees with his glasses. The trailer then cuts to a hijacking scene, complete with violence and gunfire. Rajat Kapoor is recorded speaking at the end of the promo, “Welcome to Somalia…”

On the work aspect, Hansal is going to direct a SonyLIV series inspired by RK Yadav’s novel ‘Mission R&AW,’ which will follow Rameshwar Nath Kao, the pioneer chief of India’s foreign intelligence organization R&AW. He is also embarking on a sequel to ‘Scam 1992,’ named ‘Scam: 2003,’ which will cover Abdul Karim Telgi’s 2003 Stamp Paper theft. Last but not least, the director is nearing the completion of his directorial premiere, ‘Faraaz,’ an action-thriller starring Zahan Kapoor and Paresh Rawal’s son Aditya Rawal in major roles.

According to sources, the series is based on true occurrences. Aside from the main bandit plot, the trailer has hinted at romance undertones. It is reported to be based on a true story about a major Indian ship being stolen off the coast of Somalia. However, we won’t know much more about this until the show airs. Though no official release date has been set, it is expected to arrive on the streaming platform Hotstar around the close of October.

Disney+ Hotstar has established itself as a major entertainment hub with the daily introduction of new and interesting...
Finance

Disney+Hotstar has now jumped into the advertising game just like other online service provider entities such as Google,...
Entertainment

Upcoming Hotstar web series in October 2022 are bringing a fresh set of stories that will keep you...