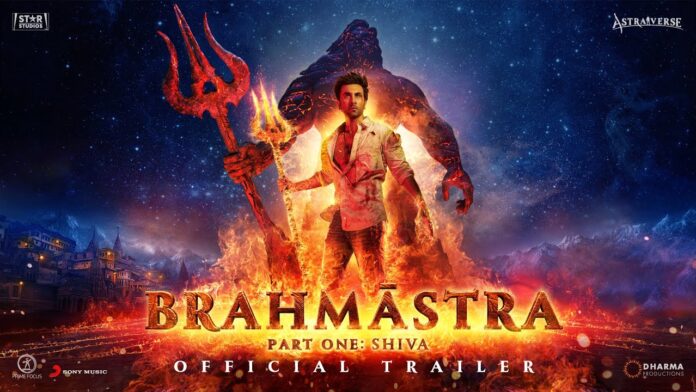 Brahmastra Part One: Shiva, slated to release on 9th September 2022, is making waves with its grand mythological story, which showed its glimpse in the trailer released on YouTube on 15th June 2022. The film termed the dream project of Ayan Mukerji is expected to be turned into a trilogy with parts two and three introducing new characters with superpowers. Brahmastra has an ensemble cast which includes Amitabh Bachchan, Akkineni Nagarjuna, Ranbir Kapoor, Alia Bhatt, Mouni Roy and Shah Rukh Khan. The film will tell the story of a guy in his twenties finding out that he has the power to control fire. He is then thrust into a world of secret guardians and demons who may decide the fate of the world. Undoubtedly, Brahmastra is one of the most awaited films of 2022, and if you have seen the trailer, you must be urged to find similar movies like Brahmastra to satisfy the superhero fan in you. 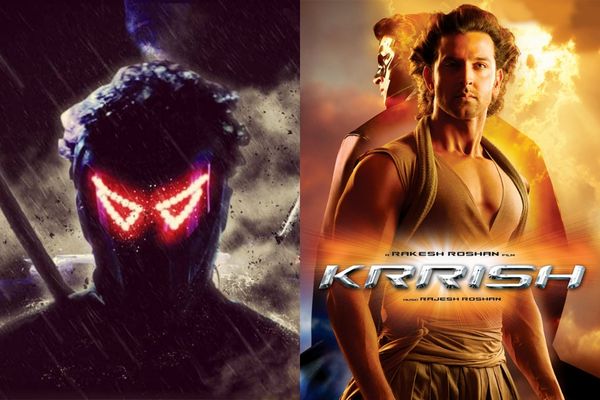 Drona starring Abhishek Bachchan and Priyanka Chopra, is perhaps the most similar movie to Brahmastra. The film, directed by Goldie Behl, also stars Kay Kay Menon and Jaya Bachchan in main roles. It follows an orphaned young man who discovers that he belongs to a family of warriors. He has to take up the responsibility of guarding mystic energy sources.

Aladin is a fantasy film like Brahmastra. The movie tells the story of a young boy named Aladin who discovers a magic lamp. This changes his life forever, and he experiences a ton of exciting adventures, including his fight against the evil ringmaster. The film’s basic theme makes it one of the movies like Brahmastra. It stars Riteish Deshmukh, Amitabh Bachchan and Sanjay Dutt in lead roles.

This movie starring Akshay Kumar, has supernatural aspects which are quite similar to Brahmastra. The film tells the story of a man who has the ability to see into the past by looking at pictures. He uses this power to solve the case of his father’s mysterious death. The supernatural thriller is directed by Nagesh Kukunoor.

Another Indian movie that uses the supernatural aspects to its advantage. It is one of the best movies like Brahmastra due to its intriguing plot that keeps you guessing till the end. Kaal has an ensemble cast including Ajay Devgn, Vivek Oberoi, John Abraham, Lara Dutta and Esha Deol. The film, directed by Soham Shah, tells the tale of a friend group which gets stuck in a jungle where people start to die one by one.

Also Read: 8 Thrillers like Runway 34 to Keep You on the Edge of Your Seats

India’s most celebrated superhero Krrish is bound to be included in this list. Hrithik Roshan has become India’s representation of superheroes at the global level with his film Krrish. It is undoubtedly the best superhero movie like Brahmastra. Krrish is also a franchise that will expand in the future, just like Brahmastra.

This Mani Ratnam film is one of the best mythological movies like Brahmastra. Raavan stars the Bollywood couple Aishwarya Rai Bachchan and Abhishek Kapoor in lead roles. The film is an enactment of the epic tale of Ramayana in a modern setting. However, a twist, in the end, will take you by surprise. You should keep this movie on your radar of films to watch.

Also Read: TV Series Like Rocket Boys That You Can Binge Over The Weekend

The film’s title makes it clear why it’s present in this list. Bhavesh Joshi Superhero starring Harshvardhan Kapoor, is one of the most underrated films in Bollywood. It is a masterpiece that you need to watch as soon as possible. The film, directed by Vikramaditya Motwane, tells the story of a man who becomes a masked vigilante to take revenge for his friend’s murder.

Previous articleSome Interesting Facts You May Not Know about Jitendra Kumar
Next articleGoing through Heartbreak? Here are 10 Bollywood Movies that May Heal You
Virat Verma

OnePlus Nord 2T was recently launched by the OnePlus at the price of ₹32,600 for the base variant...
Entertainment

Few people appreciate Emotional Bollywood movies that make them cry. After seeing a tragic movie, one can enjoy...