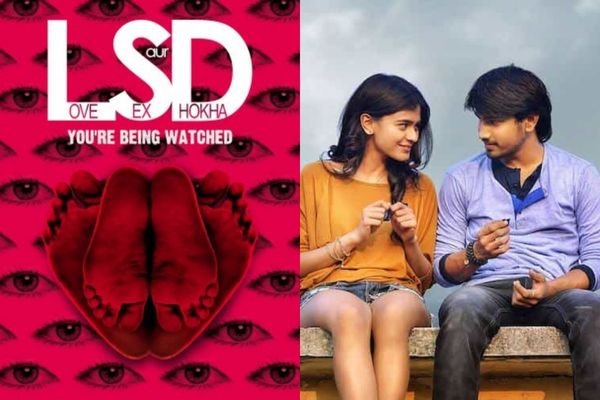 This list of the 8 best hot Indian movies includes hot Hindi movies, hot Tamil movies, hot Malayalam movies and hot Telugu movies that you can watch on OTT platforms in India. Here you will find the sexiest and the raunchiest Indian movies that are bound to satisfy your guilty pleasures. The hottest movies in Hindi, Tamil, Telugu, Malayalam and Kannada are not just plain films without a head or tail. Instead, these brilliant hot Indian movies pack a great storyline that will keep you engaged and entertained.

Hunterrr is one of the best hot Indian movies in Hindi streaming on the most popular OTT platforms like Netflix, Amazon Prime Video and JioCinema. This hot Hindi movie follows a sex-obsessed man who falls in love with a girl who wants him to change his lifestyle. The sexiest scenes in this film are filled with lust and seductiveness. 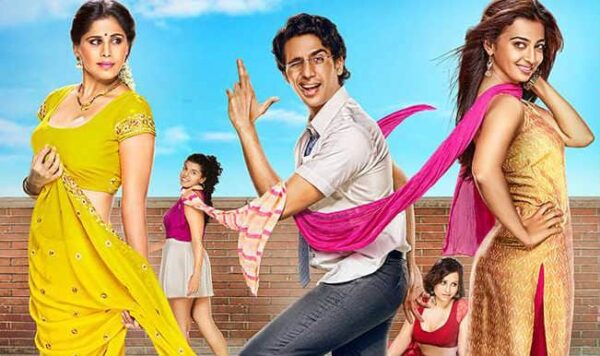 Love, Sex Aur Dhokha is a Hot Hindi movie streaming on Disney+ Hotstar, Netflix, Amazon Prime Video and JioCinema. This Hot Indian movie captures three different tales of love, lust, betrayal and murder. The film shows the aftermath of an honour killing, an MMS scandal and a shocking incident on a casting couch. 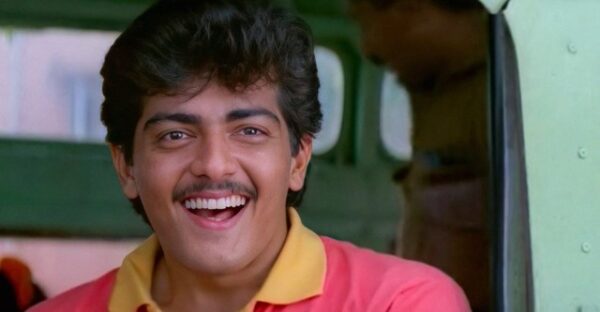 Kumari 21F is one of the best hot Telugu movies streaming free of cost on YouTube. This Hot Indian movie is among the best romantic thrillers to watch right now. The movie follows an over-possessive guy who is misguided by the rumours about her carefree girlfriend. The relationship dynamics explored in this Hot Indian film, filled with bold scenes, are something you just don’t wanna miss out on. 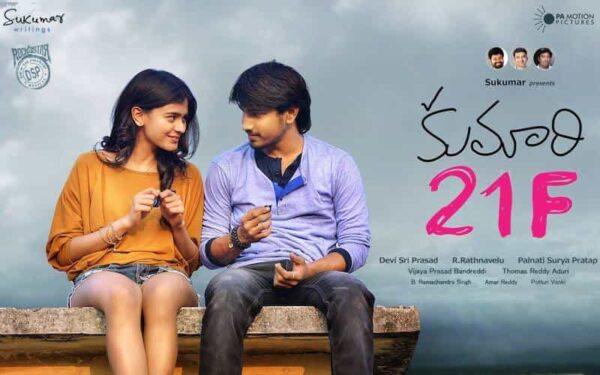 This hot Telugu movie is also dubbed in Hindi; therefore North Indian viewers can also enjoy watching this movie on OTT platforms like Disney+ Hotstar, Amazon Prime Video and MX Player. The bold film traces an affair between a man and a politician’s daughter that ends up creating havoc. It’s one of the best Hot Indian movies on OTT platforms in India. Dulqueer Salmaan, a South Indian actor who is now making waves in Bollywood, stars in a hot Malayalam movie. It is streaming on the OTT platform Amazon Prime Video in India. This hot Indian movie is also dubbed in Hindi. The Malayalam hot romantic thriller follows a son of a thief who has to struggle to achieve the position of a police officer. Last but not least on the list of best hot Indian movies is Honey Bee, a Malayalam film that has a lot of bold scenes to satisfy your guilty cravings. The film follows a guy and girl who falls in love and ultimately elope on the night of the girl’s wedding, only to be rigorously pursued by the brothers of the girl. One of the best Hot Indian films to watch on the OTT platform Disney+ Hotstar in India. Italian Sexy Movies to Watch Online for Free: What are some of the sexiest movies you have watched...
Entertainment

The hot and sexy Tamil movies available online are some of the hottest films that you can ever...
Entertainment

Are you looking to watch an exciting English hot movie to make your weekend worthwhile? Are you simply...
Entertainment

Italian Sexy Movies to Watch Online for Free: What are some of the sexiest movies you have watched...