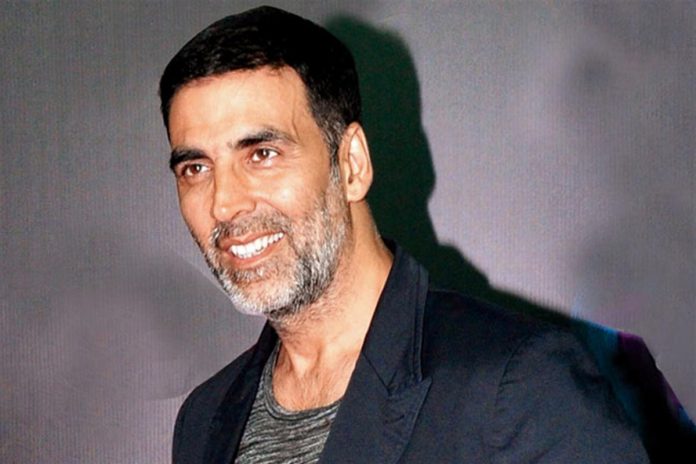 Akshay Kumar is the Khiladi of Bollywood and he has proved that he deserves his name by all means. Whether it is playing with guns and cars or trying to save the nation from a countrywide terror attack, he does it all.


Now, Akshay Kumar’s birthday wishes are pouring in from all through the country. And while everyone is going for a twitter post or something like that, we thought of something different. Why not watch some of his best movies as a mode of celebration and our show of respect towards the legendary actor?

So, we’re heating our popcorn as we’re getting ready for the marathon, while you can check out this list containing some of his best works to date and if you wish, you can join in on the marathon too. 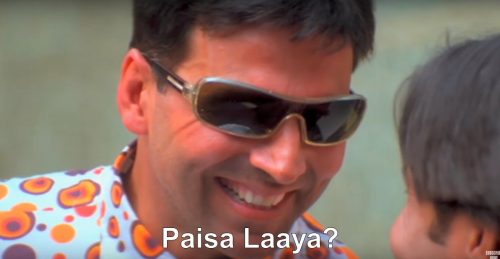 Mission Mangal is a movie about how a team of very capable scientists tried their level best on the Mars Orbiter Mission despite failure, backlashes, and achieved glory. Akshay Kumar is in the lead role with many other famed actors and the movie will definitely is a tear-jerker and a motivational piece for anyone who wants to achieve something in life.

The movies that won hearts, awards, praises, and whatnot for its true to life depiction of the life story of a real-life hero Arunachalam Muruganantham. The dedication was so good that it actually started awareness campaigns and a wave of care towards women menstrual hygiene started forcing the ones who were negligent to pay attention.

How can we not list Housefull while talking about Akshay’s biggest movies? Now, the Housefull franchise is one of the funniest and confusing movies ever made in the history of Bollywood. With a ruse of confusion and a wave on non-stop comedy, you are going to have a very enjoyable time.

Khiladi is the name given to Akshay Kumar since ages courtesy of the number of his movies having Khiladi in the title. Now, Khiladi bhaiya can be seen breaking bones, doing martial arts, and more against goons. It is one of the classic movies that a millennial should definitely watch for some boomer references if you’re into that sort of stuff.

Babu Bhaiya and his gang of misfits getting into trouble one after the other is the summation of Hera Pheri on the script front but its much more than that. It is not just a movie but a generation shaper for we have been using Hera Pheri memes, references, dialogues, and whatnot since ages and we’re still not bored. And if you’re someone who still hasn’t watched ‘Hera Pheri’ yet. Well! Then we have had just one thing to say to you ‘Ae Khopdi Tod re Sale Ka’. Go and watch it right now. 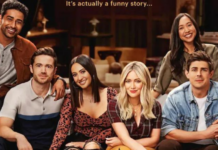 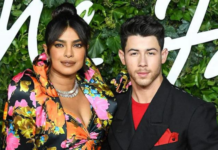 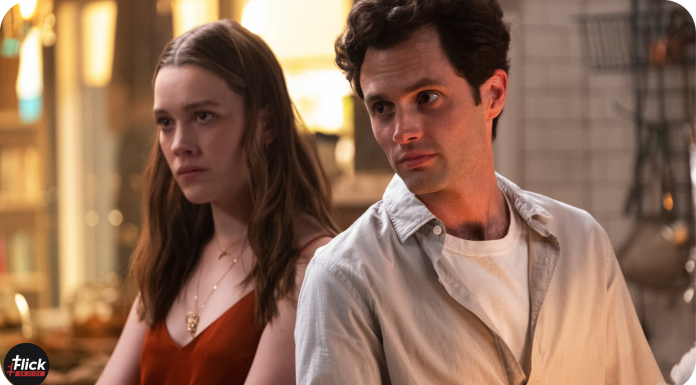