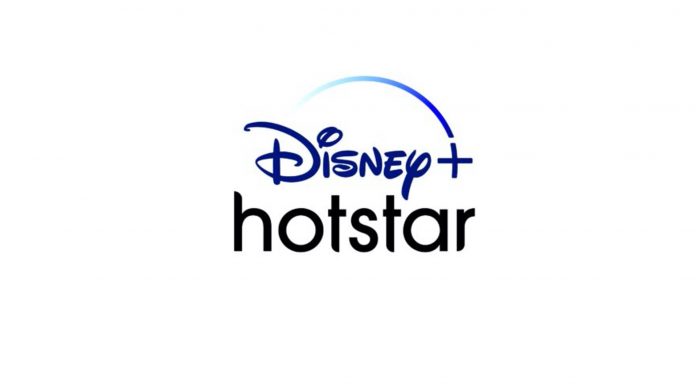 October is already here and by this time, if you haven’t purchased a Disney+Hotstar subscription, then what have you done up until now? Leaving that, we assume you already have for Lockdown made us rely on these OTT channels by quite a large margin.

But one question is always there and it’s what to watch today? Well?! We might have an answer ready for you today, go enjoy and watch these amazing movies and shows releasing this October on Disney+Hotstar 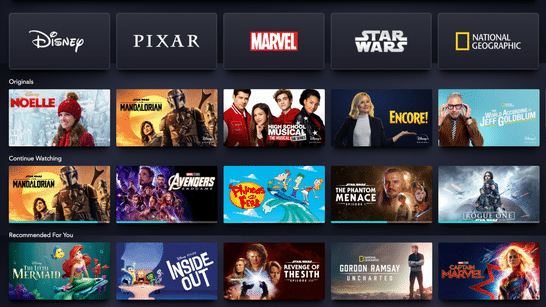 The story of two engineers and a conman trying to loot a bank. Obviously! Laughter follows and it has a hint of old-timey comedy as well with actors like Ram Kapoor, Sanjay Mishra, and more.

A martial arts warrior, Ad Sahm is set onto a new journey when he moved from China to America. He gets instated by Mafia’s boss and his new life is all about blood and thirst, inside which the story of his life unfolds one by one.

Paul LeBlanc, an AI scientist and entrepreneur working on a project called neXt have the power to destroy the world. When he came to know of this, his worldview changes and he takes steps against his own creation to save whatever he could.

This show depicts the story of America’s first Astronaut, Mercury 7. Following that, you will also get a hold of what happened after, the fame, the showbiz, money, and the downfall of the people involved.

This is us has a different connection and it can make your launch, cry, and everything at the same time. Just a regular story of regular all-time folks told in an irregular way. This season deals with current issues such as Black lives matter and others as well.

The star wars fan would go bonkers over this one as it gives a grasp of the journey of Mandolorian and the kid over the Galatic Universe. Enjoy and may the force be with you.

The Call of the Wild

The story of an urban-based dog left in the wilderness all by himself. But he’s not alone as he gets his new master, he uncovers all that he has never seen before.

A teen musician on the verge of death from very rare bone cancer, osteosarcoma. Whose life is about to take a fun turn as his best friend decides to make all his dreams come true this summer.

A dedication of how a very well settled woman having a more than happy life can go to the edge of calamity after her life takes certain unwanted turns. Involves murder, violence, and everything that can ramp up the excitement.

Once Upon A Snowman

Everyone has at least once watched the Oscar-winning movie ‘Frozen’. And this is the part where you get to know the life of the very famous snowman in the movie, Olof.

Previous article
Five Bollywood Movies That Will Make You Feel Proud as Indians
Next article
Mirzapur Season 2: New Trailer Launched and Excitement Around The Series is Skyrocketing
Flickonclick

It takes a lot of effort to make a movie or a web series based on historical events...
News

We all are eagerly waiting for 2021 for lots of reason. But as this year comes to an...
Entertainment

Amazon prime video has been bringing us some of the best movies and TV shows during this lockdown...
Offers

While the nation was locked inside during the outbreak, major film banners released their movies on different streaming...