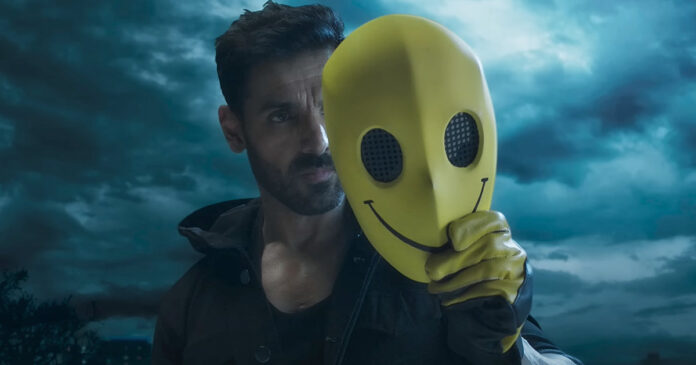 Ek Villain Returns Review Punchline: Ek Villain Returns lived up to the expectations of its predecessors. With fabulous music, fantastic screenplay and powerful performances from the cast, the film is definitely going to win the hearts. It is one of those films that both the masses and critics would enjoy watching.

Ek Villains Returns Story: The movie tells the story of two men who are involved in one-sided love angles. What choice they make to fulfil their love will decide who is the hero and who is the villain. In the midst of this is a serial killer who wears a smiley mask.

You may like: 10 Best Thriller Web Series to Watch on MX Player Right Now 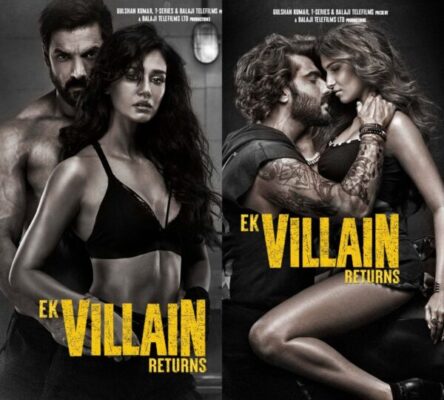 Ek Villain Returns has shown how sequels should be. The movie has done all it could to live up to the hype, buzz and expectations. The Mohit Suri directorial had a tough road to cross due to the prequel achieving the status of a cult film. Ek Villain Returns holds its ground in a firm and impactful manner to actually deliver a psychological thriller that surpasses the thrill and joy that the original Ek Villain brought to the fans.

The music hits all the right notes in this film. The music director has done an incredible job of highlighting the thrilling aspects of the film with slow-burning and bone-chilling music in the background. The songs and tunes beautifully represent all the emotions and helplessness of the characters in the film.

Ek Villain Returns is a movie for those who like a thriller which holds its secrets until the end. Nothing is predictable, and you would be biting your nails to know the answers only to be shockingly surprised at the climax. The gripping story has been adopted through a solid narrative and brilliant screenplay.


One-sided love, serial killings and, of course, the path to reach the end goal have been wonderfully crafted by Mohit Suri. It won’t be wrong to declare Suri as the master of psychological thrillers in Bollywood.


The cast has done a stellar job, especially John Abraham and Disha Patani. Both of them have given a remarkable performances which the viewers will definitely adore. Arjun Kapoor has finally justified his talent by giving one of his best performances to date. Meanwhile, Tara Sutarai can finally say that she belongs on the big stage.

Overall a great watch that definitely deserves to be seen on the big screen.

Which Iconic Bollywood roles and actors come to your mind when you think about the best display of...