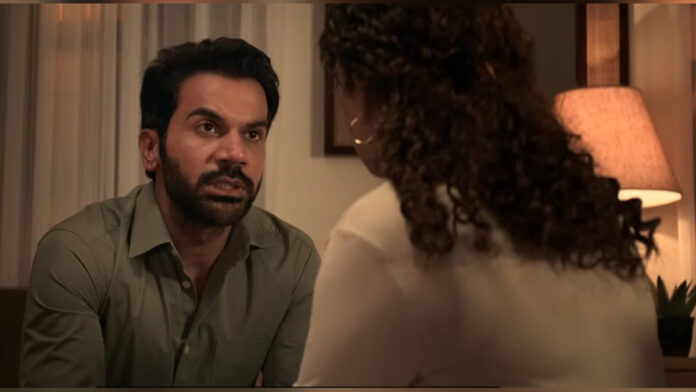 Hit The First Case starring Rajkummar Rao and Sanya Malhotra, was recently released in the theatres. The movie has gotten positive word of mouth for its engaging storyline that keeps you guessing and waiting for an exciting event that is looming around the corner. The troubled cop, played by Rajkummar Rao, sucks you into his world of confusion and turmoil. Sailesh Kolanu, the director, has been meticulous in his approach to setting the stage for a sequel. The movie gives you a lot but still leaves many things untouched to just generate enough curiosity and buzz for a sequel. Movies like Hit The First Case must be on your radar after you watch this cinematic masterpiece. In this blog, we are covering similar movies to Hit The First Case to bring you a guide you can use whenever you want to watch an engaging story unfolding in bits and pieces. 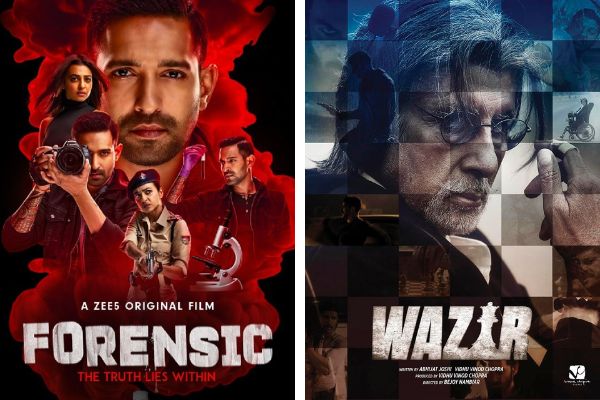 Like Hit The First Case, Forensic also has a cop chasing a case that makes him bewildered and raises questions about her sanity. The movie pairs a forensic expert with a police officer on a hunt for a serial killer. It is a thrilling film starring Radhika Apte and Vikrant Massey in lead roles.

Similar to Hit The First Case, kidnapping is at the core of Te3N. The film has an intriguing storyline that keeps the viewers on their toes. It follows a 70-year-old man who seeks help from a priest and police officer to exact his revenge on the people that kidnapped and killed his granddaughter. Amitabh Bachchan and Nawazuddin Siddique are the prominent actors in this film.

One Day: Justice Delivered is a scintillating thriller that will make your jaw drops with certain shocking revelations. The movie follows a crime branch officer who is on the hunt for a kidnapper. He connects the dots and finds an uncanny linkage to a retired judge. It stars Anupam Khar and Esha Gupta.

Read the Review of Hit The First Case HERE

Disturbing facts coming out one at a time is something that you would have enjoyed in Hit The First Case. You can experience the same feeling in this movie with a lawyer searching for answers in a domestic abuse case. This film’s unseen and unpredictable events will have you jumping out of your seats.

Wazir starring Amitabh Bachchan and Farhan Akhtar, is a brilliant thriller and crime drama. It is one of the best movies like Hit The First Case. The film follows a cop whose daughter is killed by terrorists. While on the hunt for those criminals, he starts to bond with a chess grandmaster who is also going through the similar pain of losing his daughter.

This recent Netflix release is a movie that is high on adrenaline and mystery. The movie follows a veteran cop who sees a chance to make it big in a desert town. He goes there to hunt a criminal only to be surprised by what the town has in store for him. Will he be able to succeed in his attempt? It features Anil Kapoor and his son.

Last but not least on the list of movies like Hit The First Case is Operation Romeo. It is a remake of a South movie. The thriller is an interesting and exciting take on the lives of the younger generation who are subjected to moral policing. It is definitely a unique experience. It stars Bhumika Chawla and Vedika Pinto.

Previous article
Jaadugar Review: Jitendra Kumar’s Magic could not Spellbind the Viewers
Next article
Sonu Nigam or Shaan Who is a better singer?
Virat Verma

Many Upcoming Bollywood Movies are remakes of either South Indian films or Hollywood films. Bollywood has been criticised...
Talent