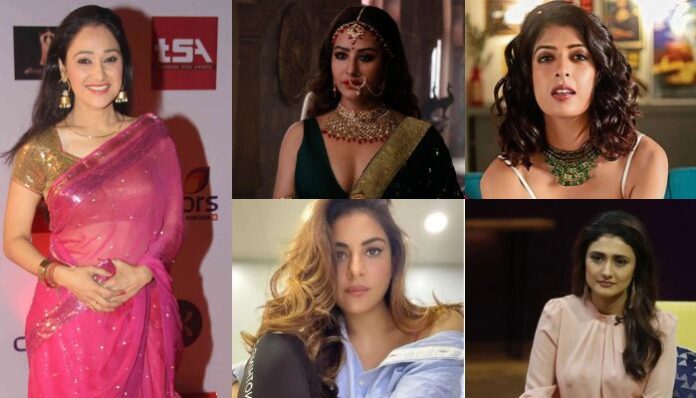 Disha Vakani went on an extended leave from the sitcom Taarak Mehta Ka Ooltah Chashmah (TMKOC) during her pregnancy. She has not made a return to the show despite the makers saying that the actress would return at some point in future. However, the latest news suggests that the producers have decided to audition for the much-loved role of Dayaben in TMKOC.

Here are the Actresses who might Replace Disha Vakani as Dayaben in TMKOC: Rakhee Tandon is currently the frontrunner to replace Disha Vakani as Dayaben in TMKOC. Latest reports suggest that the actress has been approached by the makers to fill in the role of Dayaben. However, more details are needed to verify completely that she will be the replacement for Disha Vakani. Rakhee Tandon has worked in the sitcom Hum Paanch and appeared in the second season of the hit reality tv show Bigg Boss. The Kundali Bhagya fame Shraddha Bhagya is the second name on the list of actresses who might replace Disha Vakani in TMKOC. The rumours of her getting a role in Karan Johar‘s film are also spreading like wildfire. However, we will have to wait and see whether she actually ends up being the new Dayaben or not. Ami Trivedi might be the perfect replacement for Disha Vakani in TMKOC. The actress hails from Gujarat, which may help her adopt the character of Dayaben with much ease. Ami Trivedi has worked in a couple of sitcoms like Papad Pol and Kituu Sab Janti Hai. She is currently part of the television drama Yeh Rishta Kya Kehlata Hai. 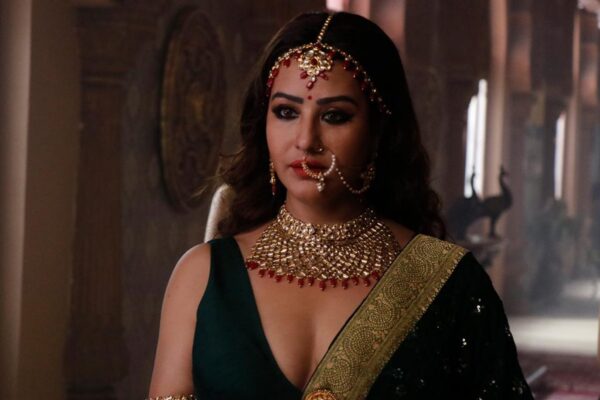 The Bhabhi Ji Ghar Par Hai fame Shilpa Shinde is also a popular choice that makers may want to replace Disha Vakani with. She has already worked in a similar kind of sitcom which makes her an ideal replacement for Disha in TMKOC. Shilpa Shinde has also won the reality TV show Bigg Boss. Ragini Khanna is famous for playing small comedic roles in the popular series The Kapil Sharma Show. She has also featured in Jhalak Dikhhla Jaa and Sasural Genda Phool. Ragini has the experience of hosting a show as well. She is known for her cute, charming and bubbly personality, which is all required for the role of Dayaben in TMKOC. Sumona Chakravarti is another famous actress that may be approached by the producers of TMKOC to replace Disha Vakani. The makers know that the hole left by the absence of Dayaben in the show can be filled with only an established and funny star who can replicate the charm of Disha Vakani. Sumona is a perfect fit as we all know her comedic side can easily make people laugh. She has featured in many comedy shows in her career. Aishwarya Sakhuja is another famous TV personality that the makers have approached for the role of Dayaben. The latest reports suggest a high chance of her being the next Dayaben in TMKOC. She has appeared in shows like Nach Baliye, Khatron Ke Khiladi and Yeh Hai Chahatein.