An Insight into the Life of Shruti Sharma, AIR-1 in UPSC 2021 Results 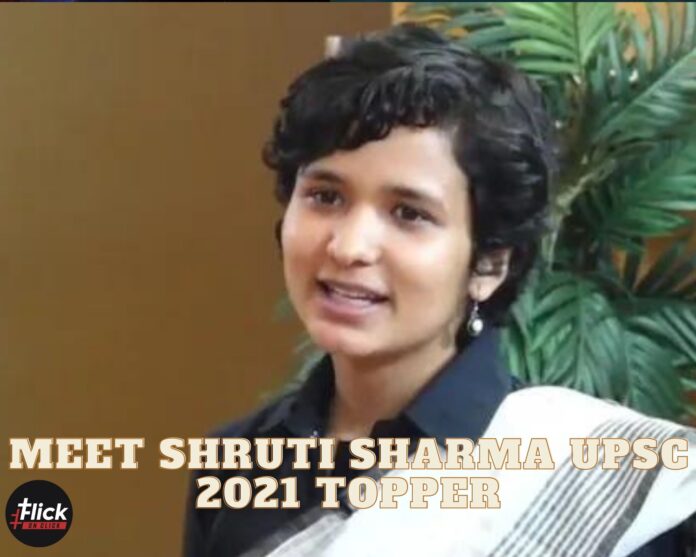 Shruti Sharma topped the UPSC 2021 exam with her hard work and intelligence. She grabbed the All India Rank 1 among 5,08,619 candidates who appeared for the exam. Shruti had an inspiring journey as a UPSC aspirant, and everyone should know about how she managed to get the first position in one of the toughest exams in the world.

Here’s what you need to know about Shruti Sharma: 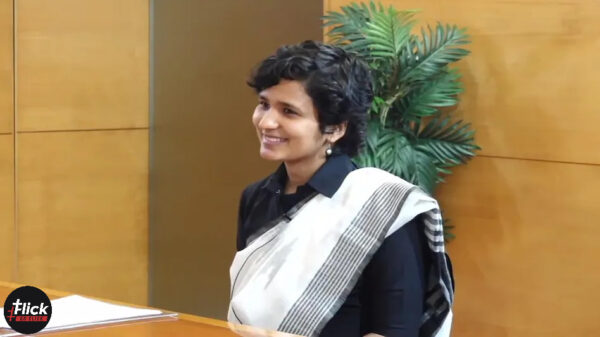 Shruti originally comes from Bijnor in Uttar Pradesh. She graduated from St. Stephens College at Delhi University. Her major subject in graduation was history. To inform our readers, St. Stephens is the top college of Delhi University, which conducts its own special interview for the candidates aspiring to study at the college. Shruti overcame this hurdle with her skillset and successfully graduated after three years.

Following graduation, she appeared for the entrance exam for MA in Modern History at Jawaharlal Nehru University. She cleared the exam and enrolled as a postgraduate student at the university. However, her dreams and hopes of becoming an IAS officer prompted her to take a bold decision.

Also Read: Are you a worthy UPSC aspirant? Check out the needed attributes 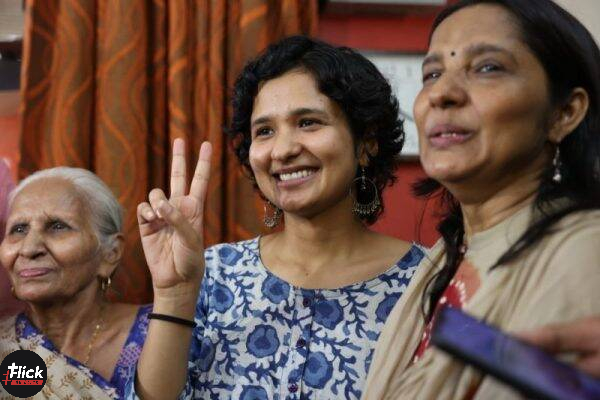 She decided to quit her masters in the middle and focus on her absolute dream. She joined Jamia Coaching Academy and Delhi and devoted herself to preparing for UPSC exams. Her hard work paid off when she cleared the UPSC 2021 exam and became the All India topper.

Shruti has thanked all the institutions from where she got her education. She revealed to the media that her mother is her biggest support system, and she shared the news of her topping the exams first with her. Shruti says that she could not believe that she acquired the AIR 1 and rechecked again to be sure.

In a statement released by her, she said, “I was hoping that I would clear the UPSC examination, but I was not expecting to Top.” Shruti Sharma aims to join the UP cadre as an Indian Administrative Officer. She is determined to make changes and reforms in Indian society.

Previous articleJourney of Audacious Singer Sidhu Moose Wala: All his Ups and Downs in Life
Next article‘Yaaron Ji Bhar Ke Jee Le Pal’: Delve into the Soulful Voice of KK with his 10 Best Songs
Virat Verma

Are you a worthy UPSC aspirant? Check out the needed attributes

Union Public Service Commission receives around 10 lakh applications every year, but only 1% of the total applicants...
News

The Centre kept its decision in front of the Supreme Court that it totally rejects the idea of...
Lifestyle

If you are a UPSC aspirant then you must know that each second and minute of your life...
Lifestyle

Are you a worthy UPSC aspirant? Check out the needed attributes

Union Public Service Commission receives around 10 lakh applications every year, but only 1% of the total applicants...
News

10 Mistakes every UPSC Aspirant must avoid while Studying

If you are a UPSC aspirant then you must know that each second and minute of your life...
News