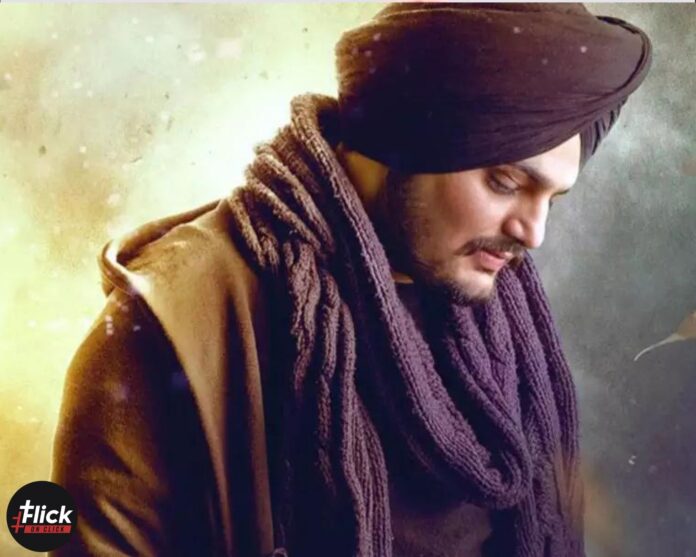 Sidhu Moose Wala, the Punjabi singer, rapper, actor and politician, was shot dead in Mansa village of Punjab at the young age of 28. The highly controversial and polarising figure was always in the news for his antics that shocked the world. No one can deny the ultimate fact that Sidhu Moose Waala was a talented individual who rose to fame with his hard work and persistence after being born in a small village in Punjab. Sidhu gained worldwide success in his short career and was named as one of the emerging artists by popular media houses all over the world. He started his career as a songwriter and assisted Ninja in his song License. Later on, Sidhu got an opportunity to try out his vocals in a duet titled G Wagon. After receiving positive reviews, Sidhu went on to collaborate with Brown Boyz to start his singing career.

High Points in the Life of Sidhu Moose Wala: 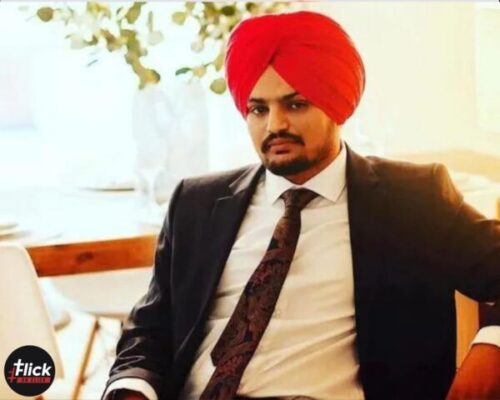 1- First opportunity and the road to success

Moose Wala released his debut album titled PBX1 in 2018 and received favourable reviews from the listeners. The album became the stepping stone for the milestones he later achieved in his life. It debuted at number 66 on the Billboards Canadian Charts and brought Moose Wala to the notice of other prominent figures in the Punjabi music industry. His initial success served as his launchpad to collaborate with artists like Bohemian in future.

Sidhu Moose Wala was globally recognised for his energetic music and quickly became one of the most promising talents in the music world. His singles went viral in the UK, New Zealand and Canada. He was listed in the list of top 50 new artists by The Guardian. His song ‘Bambiah Bole’ was a massive success and reached the number 5 spot on YouTube’s global music charts. The popular music platform Spotify had included him in the list of 20 most popular Punjabi singers.

3- Label and other successful ventures

Sidhu Moose Wala rose quickly to fame in an astonishing period of time. He established his own label based on his name in 2019 and started producing his songs and albums under his own label. The label brought him huge success, with songs like ‘Poison’, ‘Sidhu’s Anthem’, and ‘Mafia Style’ becoming viral hits. He started performing live on stages and even went to the UK and other foreign countries on musical tours. On the back of his label’s success, Sidhu went on to establish his own production house called Jatt Life Studios. He debuted with the movie named ‘Yes I Am Student’ in Punjabi cinema.

Sidhu Moose Wala joined the Indian National Congress before the assembly election in Punjab in 2022. He was welcomed into the party by prominent leaders. His arrival in the political world was inspired by his mother, who regularly contested the elections for village sarpanch in Mansa.

Low Points in the Life of Sidhu Moose Wala: 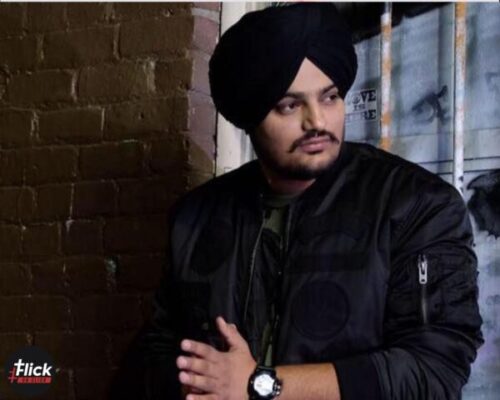 Sidhu Moose Wala received massive criticism for signing songs that promoted violence and gang culture. His songs were generally related to guns, blood, murder and gang conflicts. In popular media, Sidhu was recognised as a propagator of promoting violence. He crossed all limits when he promoted a Khalistani leader through his song ‘Punjab: My Motherland’ in 2020. Many believe that the remnants of his success plagued Sidhu. Due to his outrageous songs, he used to receive fame, which compelled him to continue with his ways.

Sidhu Moose Wala was involved in a huge controversy relating to the use of AK-47. He was even charged criminally under the Arms Act by the police and was sentenced to jail for a few months by court. In May 2020, his two videos in which he was trying to learn how to use AK-47 by the police officials were leaked on social media. Following this, he was subjected to severe criticism. Later in the year, he tried to escape the jail punishment by going underground.

Sidhu Moose Wala suffered a considerable loss in the assembly election against the AAP candidate in Mansa. He lost by a margin of 63,323 votes. He could not digest the loss and ultimately released a song titled Scapegoat on the same. Many believed that he blamed the people of Mansa for his loss and even went on to call them traitors in his song. AAP had promised to reopen the AK-47 case against him, but unfortunately, the singer lost his life before anything could have been done.

If you are a music lover then we know how much eager you are to share your favorite...
Entertainment

India has emerged as one of the world's most democratic and secular countries after its Independence. Our freedom...
Talent