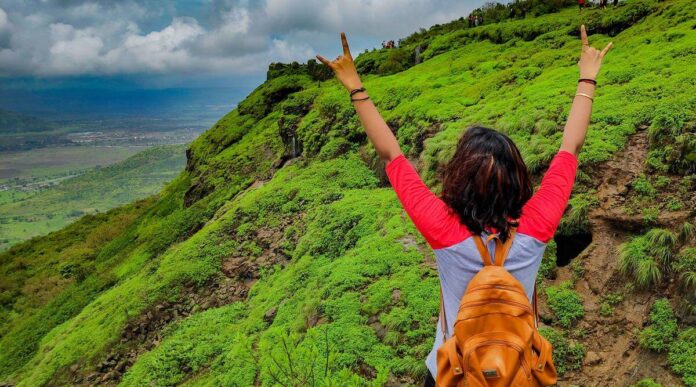 Monsoon is one of the best seasons of the year to visit every exotic corner of India which delivers ecstasy, beauty, and divine delight while on holiday. Although many may not feel secure traveling during the heavy monsoon, raindrops have the amazing power to transform your dread into a little more adventure. 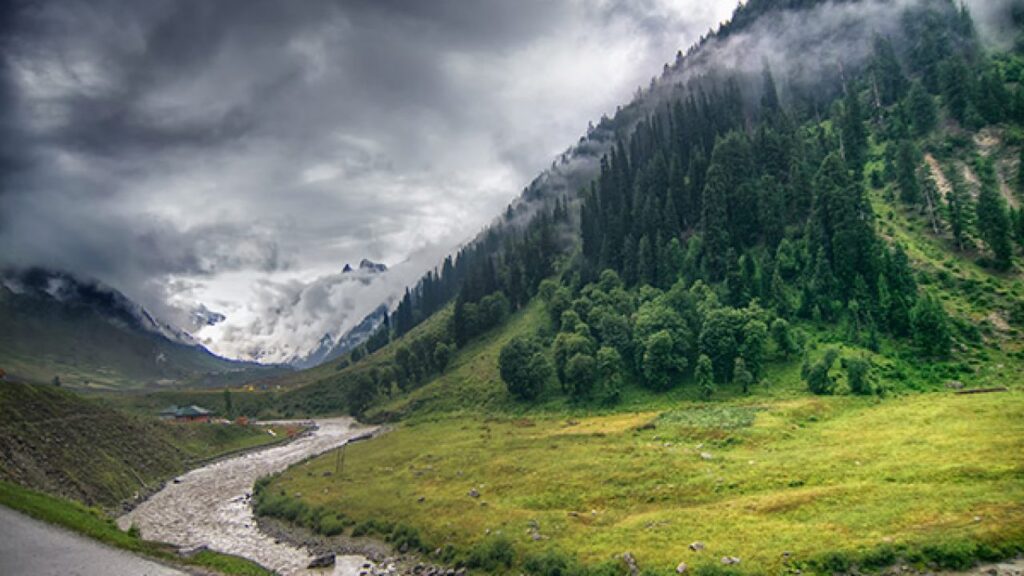 The rich vegetation in the mountains, the lakes overflowing with sparkling water, and the winding around the waterfall all combine to create a lovely view that is impossible to resist.

Exploring the length and width of India during the thunderstorms of the Indian monsoon is surely a once-in-a-lifetime opportunity to witness the true magnificence of nature.

When it concerns destinations to visit in India During Monsoon, you have a wide choice of options for a memorable vacation. During the rainy season, the hills and mountains are blanketed in lush foliage, the lakes fill with glistening water, and the falls become spectacular due to adequate water supply, bringing you the finest of Incredible India.

Jim Corbett is a tiny town in the state of Uttarakhand. It is around 6 hours from Delhi. This location is well-known for its national park. It is widely assumed that the area is restricted during the monsoon season because it is mating season. The entire park is not shut.

The Jhirna Zone is constantly accessible. Because it is breeding season, you can witness many animals with their cubs. The sight of the cubs running in the rain is indescribable. 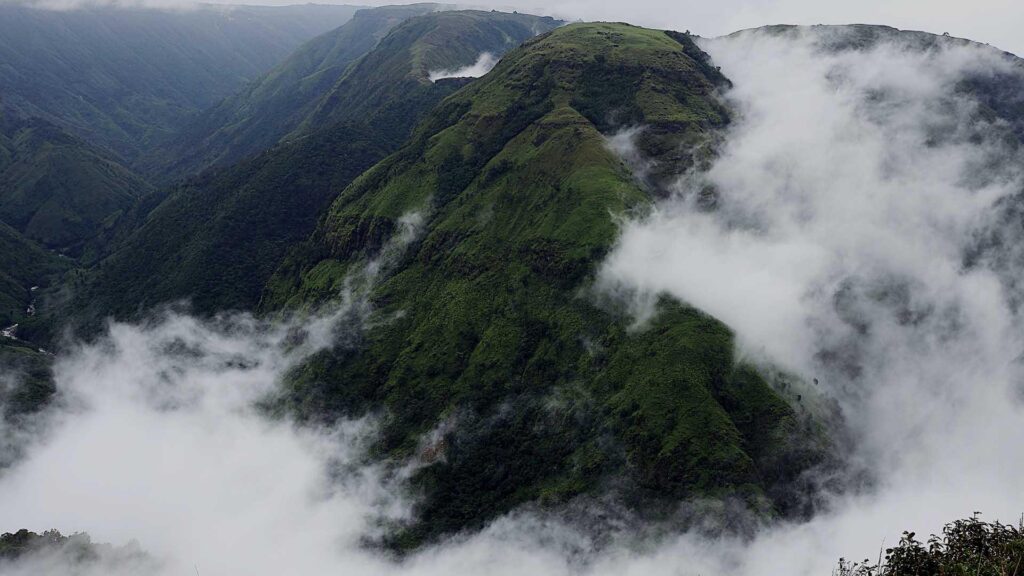 Shillong, often known as the “Scotland of the East,” is one of the most desirable places to visit during the heavy monsoon period and is regarded as one of India’s top tourist locations during this period.

When the whole hill town is drenched with rain, the compelling splendor is even more mesmerizing. Misty clouds, lush greenery everywhere, and thundering waterfalls with a breathtaking perspective are undoubtedly the top reasons to visit Shillong, Meghalaya.

A vacation consists of driving around the hills and resting in nearby nice hotels with beautiful views, seeing Elephant Falls and Wide Eagle Falls, and sampling local delicacies. The closest airport and rail station are both located 149 kilometers away in Guwahati (Assam). 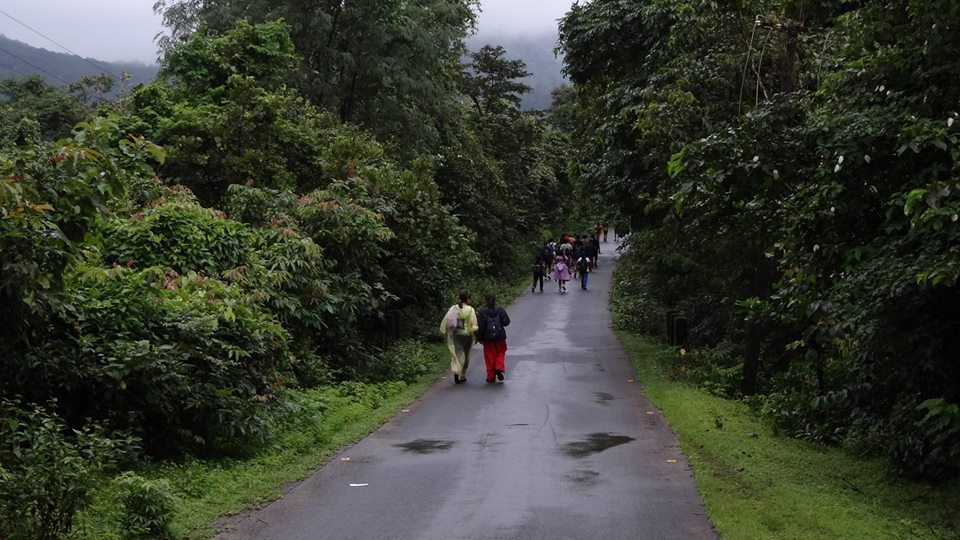 Goa is a beach paradise. The beaches will be lush and fresh throughout the monsoon season. The Dudhsagar waterfall is one of Goa’s most romantic spots. During the monsoon season, the falls overflow with water, and the woodlands surrounding the falls become greener and lusher.

During the rainy season in Goa, the greatest activity is sunrise or early evening trek to the waterfalls and neighboring forest.

Malshej Ghat is a Maharashtra hill region. It is well-known for its lush waterfalls, mountains, and plantations, among other things. It is more of a rural area than a mountain resort.

They are birds that migrate from Siberia. During the monsoon time, numerous other animals can be seen here, in addition to flamingos. Another popular activity is boating on the lake on the first morning when the mist has not yet cleared. 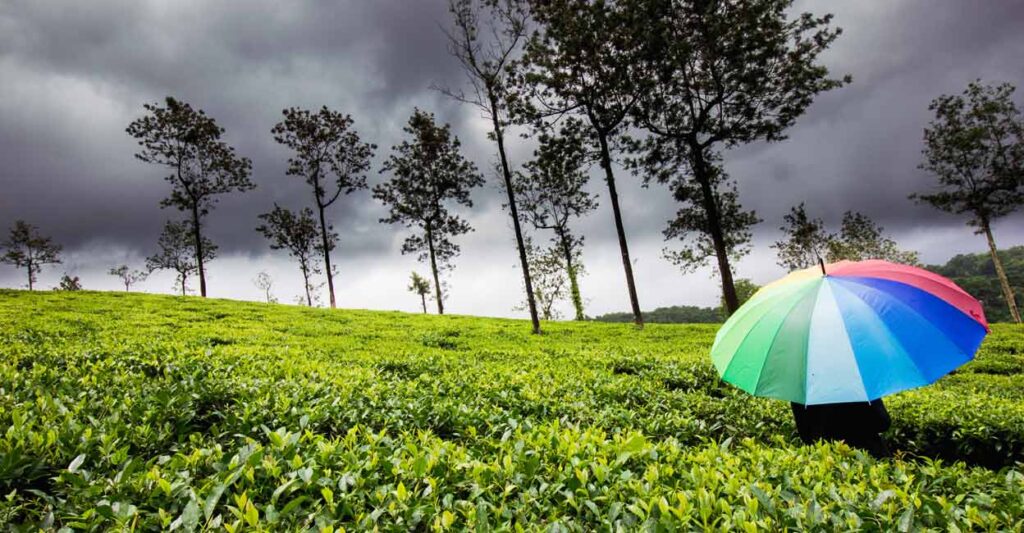 South India looks magnificent with its thick foliage, and seeing it soaked in rain makes it one of the greatest spots to visit during the rainy season. And Munnar will undoubtedly provide you with a spectacular panorama, with silvery mist, enormous tea gardens, mountains, and so on.

Because of its grandeur, this hill station has emerged as one of India’s most popular tourist destinations during the monsoon season. Munnar is well-known for its trekking routes, sightseeing, tea gardens, being entranced by nature, and indulging in delectable Kerala food.

The best monsoon recreation in Munnar is a romantic walk through a coffee farm on a gentle wet morning or night.

Udaipur, Rajasthan’s city of lakes, is nestled between the Aravalli Hills. During the heavy monsoon season, the splendor of the city is enhanced significantly as low-lying black clouds form a mantle over the heavens and the cool breeze blows, keeping the place pleasant and pleasant.

The 5 lakes are the city’s lifeblood, and when they are full of water, the entire atmosphere becomes serene and beautiful. Aside from the lakes, the area’s massive forts, calm temples, and rich history throw a spell on visitors.

Riding a boat in the rain with your sweetheart sounds romantic amid those royal historical properties. Monsoon weather is ideal for visiting heritage sites such as Palace Complex, Monsoon Palace, and Lake Palace. 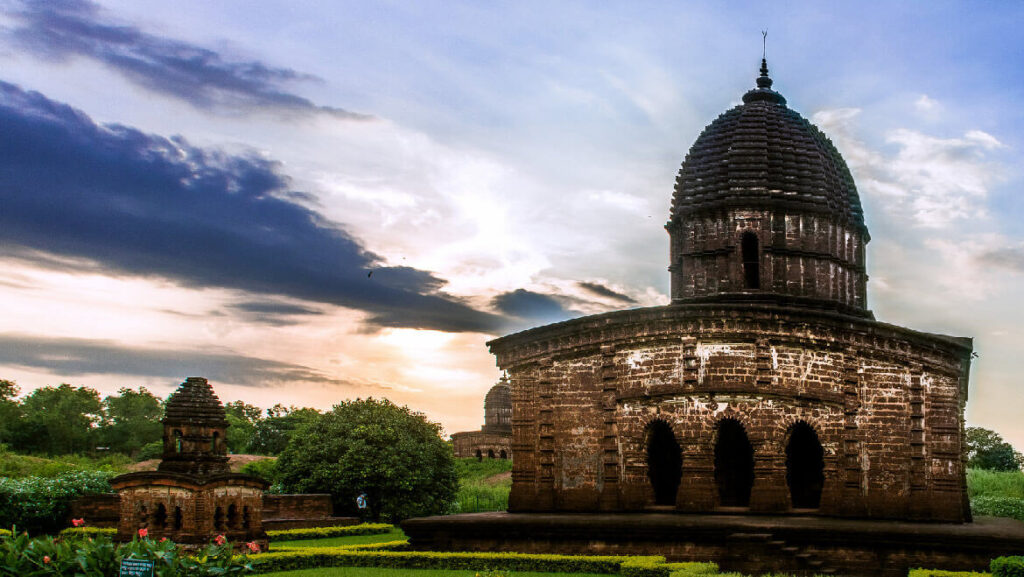 Bishnupur is in the state of West Bengal. It is around 150 kilometers from Kolkata. It’s a haven for folks who enjoy arts and crafts. There are numerous terracotta statues and temples to be found.

During the rainy season, the rain will clean the terracotta statues, turning them a beautiful orange color with a subtle clay aroma. The environment appears to be very clean.

Furthermore, this is the time of year when the residents of Bishnupur begin weaving Balcuhari silk sarees. You may observe them in action. During the heavy monsoon season, many occasions occur here. Walking about Malleshwar Temple in light rain is the most significant monsoon pastime in Bishnupur. In Bishnupur, there are many resorts and mid-range motels to choose from. 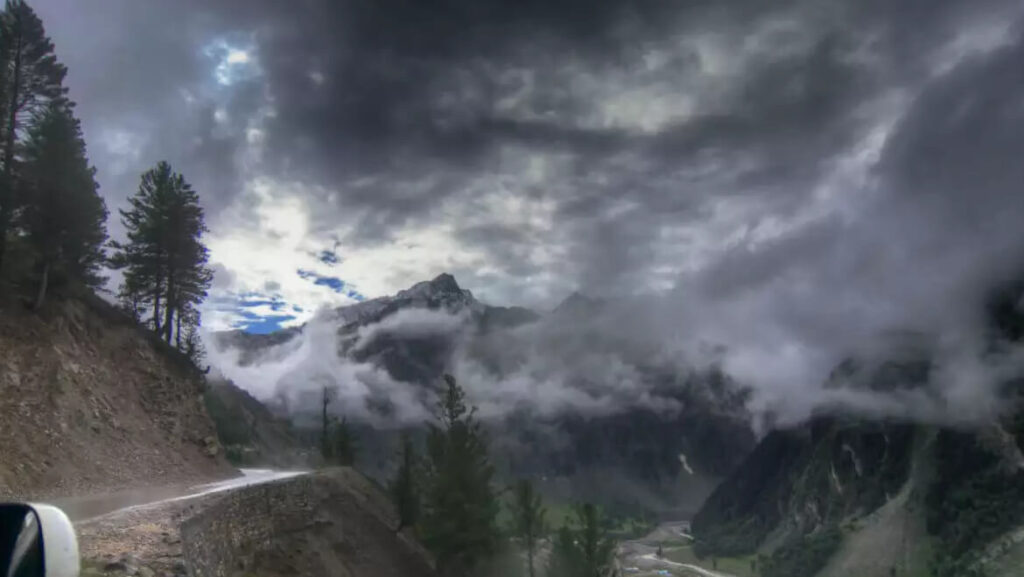 Ladakh is a frigid location in Jammu and Kashmir with mountainous terrain and lakes. It’s a frigid fairytale setting. The ponds will be brimming with water during the rainy season, and you can tent camp near these lakes.

Many mountain routes and trekking trails would be closed during the heavy monsoon season. Whitewater kayaking is the most significant activity of all. During the monsoons, the Indus River fills with water, making rafting feasible.

Many road journeys can be taken to see dangling glaciers, monasteries, communities, rivers, and lakes, among other things. The greatest good is the Ladakh festival Hemis, which takes place in September.

Read More: 9 best tourist places near Shimla that are known for their panoramic beauty

Top 7 trekking places in India to visit in December 2021

During the cold season, the Himalayan Mountain trails are converted into a winter festival and dressed with a...
Lifestyle

From exquisite waterfalls to serene hill stations to unique plantations, places near Bangalore are perfect for escaping the...
Lifestyle

Some life activities must be done entirely on your own, alone by yourself, at least once. Because of...
Lifestyle

When you start trekking in the Himalayas, India in May, you will be greeted by the sun, a beautiful...
Lifestyle

Some life activities must be done entirely on your own, alone by yourself, at least once. Because of...
Lifestyle

The number of COVID-19 cases in India is again going off the charts. Lockdown is being imposed in...
Lifestyle

From exquisite waterfalls to serene hill stations to unique plantations, places near Bangalore are perfect for escaping the...
Lifestyle

Top 7 trekking places in India to visit in December 2021

During the cold season, the Himalayan Mountain trails are converted into a winter festival and dressed with a...