Have you ever been friend-zoned? or are you on the verge of being one? But stop, wait for a second, just think it over and really define what actually is a friendzone? Can you or can you not?. Most of you who have been friend zone sees that as a curse and start being the victim in the consequences that only you created. Actually defining in proper terms, Friendzone is a place where you have been rejected by your love interest who sees you as a very good friend and now that you have been rejected, you are enjoying the pity party and as a defense mechanism to cope with rejection, you hide behind the title “Friendzone guy or friend-zoned girl”. I know this may sound offending to your already broken heart, which is probably shattered somewhere and you are still to pick up the pieces.  Right?. But ever wondered that there is always more to the story and we are going to give you some pretty strong, for you to evaluate the situation better.

The concept of dating and making friends is quite different. In a dating situation, you have prepared yourself with the mindset that you are going to find a romantic partner and you behave properly, maybe even try to look nicer than you usually are and ultimately its that you put efforts in order to attract your date. But on the other hand, you can be friends over a chai samosa at a roadside vendor and all you need is someone to feel comfortable with. But the real problem happens when we start to feel “an extra ounce of goodness” and we create a beautiful picture in our mind, thinking that the person in front is dreaming about you already. In the dating situation, both the parties were in accordance and were on then the same page about your relationship but here, you are ready but the other person is a not an emotion interceptor, they take their time and even if they like you and you’re “the one” for them, they need to asses that themselves.


You can do nothing about that except that let them be themselves. But it’s quite opposite in the real world, people start to build these huge walls around them and they seek solitude and sympathy like they are the victim here. We get it that it hurts but imagine the situation for the person who had to go through the pain, guilt and sleepless nights of rethinking over their decision and that how they have hurt someone, which means so much to them. The situation is equally painful for both of you and upon all that, the one who rejects had to deal with a crapload of friends and society that why or how they have done wrong, while all they’ve done is be true to their feelings and nothing else.

Friendzone is the word that has ruined most beautiful relationships and people who hide behind this title, apparently don’t know how to handle the rejection. Also, have you ever seen someone popular who is good with the opposite gender being friendzone? I guess not because your friendzone is their rejection, after which they move on without making it hard for everybody involved.


Now, coming to the point where one would say that I’m deeply in love and can’t let it go. So, my friend this happens all the time and it’s not your mistake, feelings just happen they are never grown never nurtured, they just happen and then we can’t let go. But nobody is going to like you if you are going to hide behind some crazy titles like “Friendzone” because if you see that someday they will pity you and your situation, that’s not gonna happen. Build yourself and be there for them with all your heart and accept the rejection like a real person and not like Kabir Singh. It’s a little possibility that you may end up with the person you like but for that, you had to get up, stop your pity party and be there for them. And for once, just try to make things simpler and not complicated and you yourself will feel the difference.


Don’t do what the society has taught until now that if someone rejects you, cut all ties with them and let them and yourself suffer. The reason for not following societal norms is that they are just popular opinion based on what we see, and that is Bollywood movies, where the hero drinks, smokes and make everyone suffer but still get the girl. Your real life is not that scripted and you have the pen in your hand right now.

Starting from the very beginning and making your friendship work again maybe a little harder at the start but it gets better and better. But most of the time we don’t initiate this friendship again due to the pressure of getting labeled as a loser or one-sided Romeo. Don’t feel pressure when everybody thinks that you are a loser or you still hang out the girl/boy who rejected you, they will always have something to say no matter what, it’s you who have to decide that what do you want, respect from random strangers or a friend is ready to shove people with a manchette on your behalf, even after you have a bad history. Remember there is always something better you can do to manage the situation and its better-making things happen rather than regretting and crying over them in the future. 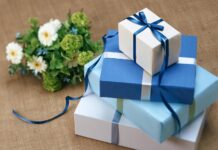 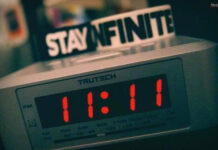 What Does 11:11 Mean and Why is it Considered Lucky? FAQ’s Related to the Special Number Combination 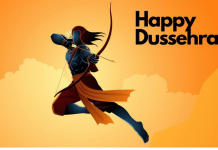 How To Celebrate Dussehra From Home and That Too In a Fun Way? 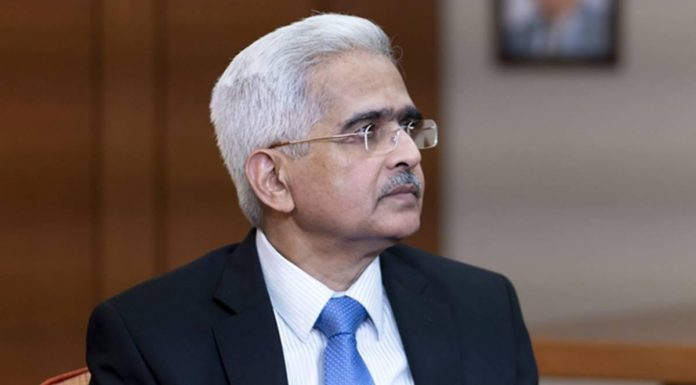